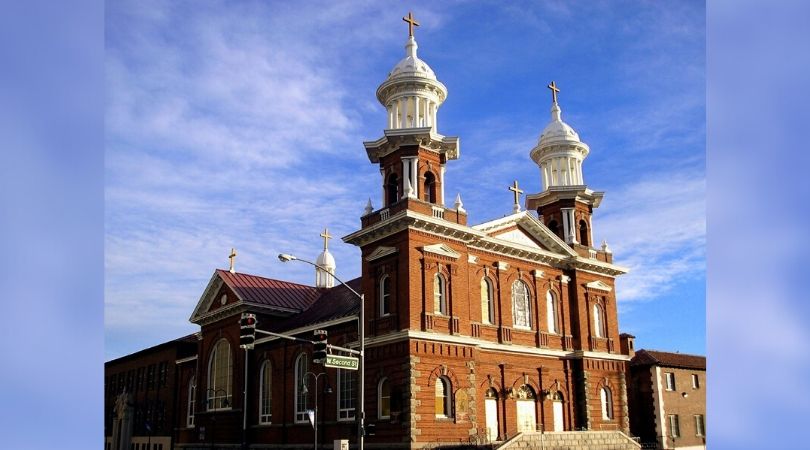 In a letter Sisolak received on Tuesday, the DOJ noted that the governor is unfairly limiting churchgoers while barbershops, salons and restaurants were allowed to reopen May 9.

"We are concerned, however, that the flat prohibition against 10 or more persons gathering for in-person worship services — regardless of whether they maintain social-distancing guidelines — impermissibly treats religious and nonreligious organizations unequally," observed the DOJ.

Commenting on Sisolak's shutdown orders, the letter added, "These directives may violate the Free Exercise Clause of the First Amendment unless the government can prove a compelling interest and pursued the least restrictive means possible."

The DOJ's letter also referenced President Donald Trump's directive to governors that categorized public worship as "essential." In his mandate on Friday, Trump told governors to reopen churches or he would do it for them.

"The governors need to do the right thing and allow these very important essential places of faith to open right now, for this weekend. If they don't do it, I will override the governors," warned Trump.

When questioned during a White House press conference on Tuesday about his authority to override governors, Trump doubled down.

"I can absolutely do it if I want to," Trump declared, "and I don't think I'm gonna have to, because it's starting to open up. We need our churches and our synagogues and our mosques."

Trump said he wants houses of worship opened "as soon as possible" and observed that many religious leaders as well are pushing for them to reopen.

If they want to play games, that's okay, but we will win.

Since March 20, Sisolak has banned in-person worship services at which more than nine people are gathered. Two churches on May 22 filed a federal lawsuit against the governor for prioritizing secular business ahead of worship.

The lawsuit asserts Sisolak is violating the First Amendment's protection of freedom of religion by acting unfairly:

Instead of prioritizing religious freedom, the governor has moved "non-essential" secular businesses and activities to the front of the line and pushed churches towards the back. Incredibly, the governor has allowed restaurants and food establishments to resume in-person, on-site dining at 50% capacity, allowed all retail establishments to open at 50% capacity, and has thrown open the doors of nail care salons, hair salons and barber shops — businesses that the governor's own orders say "promote extended periods of public interaction where the risk of [COVID-19] transmission is high."

In phase two of Sisolak's reopening plan, churches on Friday may accommodate groups of 50 or fewer. Casinos, however, are slated to reopen on June 4 with social distancing.

Democratic governors like Sisolak are battling churchgoers across the country. The DOJ, however, is intervening with multiple governors. Attorney General William Barr is leading the charge.

We have many different ways where I can override [governors], and if I have to, I'll do that.

In his April 14 statement titled "Religious Practice and Social Distancing," Barr emphasized that unevenly limiting churchgoers' right to assemble, even in parking lots, made it into a religious freedom case.

"For example," said Barr, "if a government allows movie theaters, restaurants, concert halls and other comparable places of assembly to remain open and unrestricted, it may not order houses of worship to close, limit their congregation size, or otherwise impede religious gatherings."

Next door to Nevada, Assistant Attorney General Eric Dreiband wrote to California's Democratic governor Gavin Newsom on May 20, warning him against targeting worshippers in the Golden State with unbalanced restrictions. In his letter, Dreiband cited Barr's statement.

Trump is backing the DOJ's push for religious freedom. In his statement on Tuesday, Trump promised that governors, predominately in Blue states, will not win the battle to keep churches closed.

"If they want to play games, that's okay, but we will win, and we have many different ways where I can override them, and if I have to, I'll do that," said Trump. 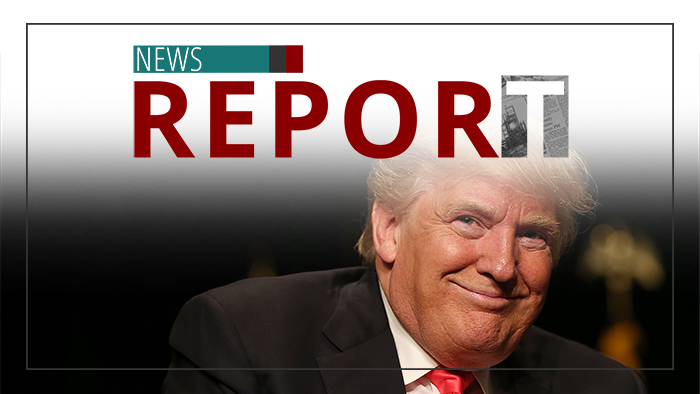