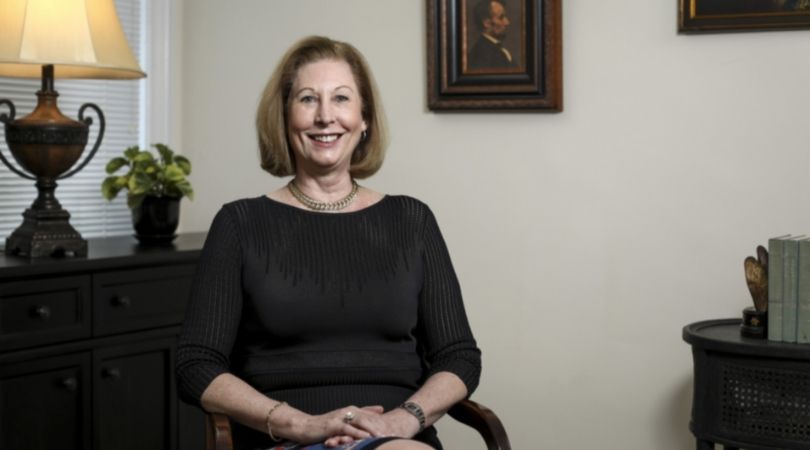 ATLANTA (ChurchMilitant.com) - A judge in Georgia is responding to allegations of rampant election fraud.

U.S. District Judge Timothy Batten Sr. — a George W. Bush-appointee — said in the four-page document that state officials "are hereby enjoined and restrained from altering, destroying or erasing, or allowing the alteration, destruction or erasure of, any software or data on any Dominion voting machine" in those three counties.

In related news, attorney Sidney Powell says there's a cover-up happening down in Georgia to keep fraud under wraps.

A Dominion server was replaced at a recount center in Fulton County, Georgia — where the city of Atlanta is located.

Guess what happened yesterday while we were in the process of trying to get the state to respond for our request for the restraining order. Someone went down to the Fulton Center, where the votes and Dominion machines were, claimed there was a software glitch and they had to replace the software; and it seems that they removed the server!

Powell said she and her team did not know the machine's whereabouts.

Election officials claim the machine crashed on Sunday and had to be replaced. Robb Pitt, the chairman of the Fulton County Board of Commissioners, denied there was any "hanky-panky" going on with the machine.

Officials also say the server that had issues remained at the recount center in the World Congress Center in Atlanta.

At a rally on Wednesday alongside attorney Lin Wood, Powell said, "There was and is massive voter fraud across this country."

She indicated the election fraud was not just in Dominion, but in electronic voting systems across the nation.

A member of the crowd shouted out about the upcoming run-off races for Georgia's two seats in the U.S. Senate.

"I agree," Powell said. "There should not be a run-off — certainly not on Dominion machines."

"I think I would encourage all Georgians," she continued, "to make it known that you will not vote at all until your vote is secure."

Now is the time for every patriot in this country to stand up, make their voices heard and be counted.

Powell told the crowd near the beginning of her speech, "You are the heart and soul and spirit that makes this country the exceptional place that it is."

She declared at another point, "Now is the time for every patriot in this country to stand up, make their voices heard and be counted."

He slammed Gov. Brian Kemp for the "mess" in Georgia's election. He claimed Kemp accepted money from China to give Dominion software a contract in the state of Georgia. 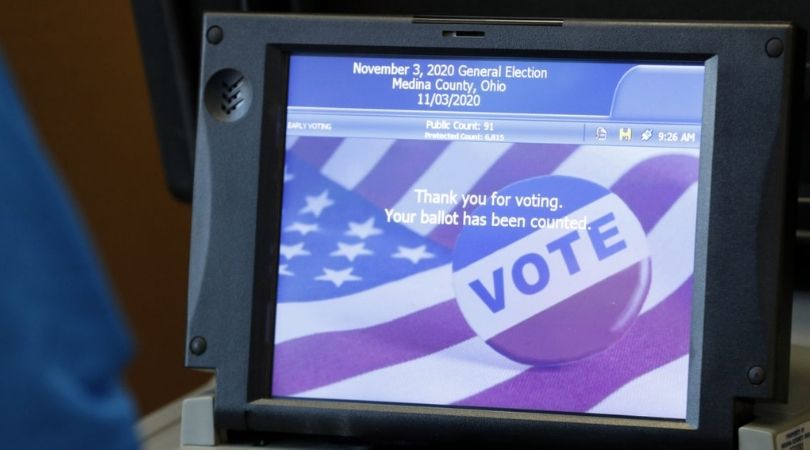