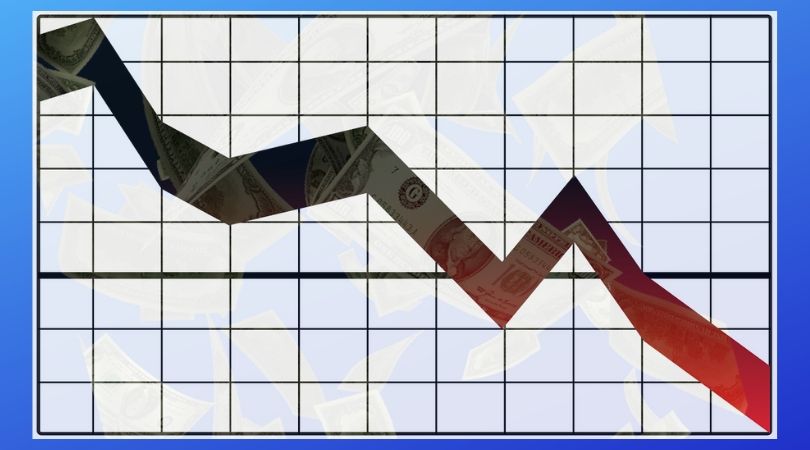 Michael Hichborn explains the heart of the matter

DETROIT (ChurchMilitant.com) - The Associated Press recently reported on Catholic charities losing donations in some places because of clergy sex abuse scandals and the border crisis, but The Lepanto Institute's president painted a bigger picture for understanding the decreasing donations.

The Catholic charities with the most donors, Catholic Relief Services (CRS, the charitable arm of the U.S. bishops' conference) and Catholic Charities USA, have seen dwindling donations in some areas in recent years.

This depletion in funds can be directly linked to the work of The Lepanto Institute, LifeSiteNews, Church Militant and others.

The Catholic Charities affiliate in San Diego fell from $2.3 million in donations in fiscal year 2018 to under $2.2 million in the just-ended fiscal year, while a further fall is projected for 2020.

He speculated that changes in the tax code and sex abuse scandals are responsible for the drop in donations.

In other areas, donations have fluctuated.

Pajanor's speculation on the reasons for the dwindling donations in many areas is typical. The clergy sex abuse scandals are the main reason most give for the drop in charitable funding.

Church Militant spoke with Michael Hichborn, president of The Lepanto Institute, who has been investigating and reporting on these organizations for years.

"This depletion in funds can be directly linked to the work of The Lepanto Institute, LifeSiteNews, Church Militant and others who have been exposing the promotion of contraception, abortion, homosexuality and even Marxism from allegedly Catholic organizations," he said.

The work of The Lepanto Institute, Church Militant and others have been exposing the anti-Catholic agendas of these groups for some time.

Church Militant covered CRS in March 2018, explaining how the U.S. Conference of Catholic Bishops profits from lobbying for federal funding.

Hichborn reported on CRS in March, exposing the organization for creating a funding mechanism for spreading contraception.

On March 12, William O'Keefe, the CRS vice president for Mission, Mobilization and Advocacy, testified before the House Subcommittee on State, Foreign Operations and Related Programs and requested a total of $8.665 billion for allocation to the U.S. Agency for International Development ($1.175 billion), the President's Emergency Plan for AIDS Relief ($5.93 billion) and The Global Fund ($1.56 billion).

CRS was even identified as an implementing partner to government agencies in Rwanda for a campaign called Baho Neza Integrated Health Campaign, which encouraged the use and distribution of contraception, as The Lepanto Institute revealed in April.

"This is helping mortal sin," wrote one reader.

"Catholic Charities could you at least convince the 'partners' to get married? Aiding fornicators to persist in their sin is neither Catholic nor charity," wrote another.

Aiding fornicators to persist in their sin is neither Catholic nor charity.

The heart of the problem, according to Hichborn, is that Catholic Charities USA, CRS and other such organizations have made charity a profitable industry, shaking their authentically Catholic roots:

The real heart of the problem is that organizations like Catholic Charities USA and Catholic Relief Services have transformed charity into a profitable industry. When these groups complain that donations are down, it is because they have salaries with benefits packages they have to pay to employees who ostensibly work in aid for the poor.

Such work used to be done by mendicant orders who put the salvation of souls first, assistance to the poor second and themselves very last. Saints like Francis of Assisi, Anthony of Padua, Vincent de Paul, Mother Theresa and many others practiced the most severe forms of penance and mortification, living off mere scraps of food, clothing and shelter. But the CEOs and highest paid employees of Catholic Charities and Catholic Relief Services all make well over $150,000 a year ... in the name of helping the poor.

"But because these organizations lack any true charity … which is the salvation of souls … and due to their participation in gravely immoral activities, faithful donors are now seeking other means of aiding the impoverished," he added.

Church Militant, The Lepanto Institute and undoubtedly other groups often receive feedback from individuals who declare they will no longer donate to CRS, Catholic Charities and other such nominally Catholic organizations.

"One of our most recent and sad reports dealt with the decision of Cross Catholic Outreach to maintain its financial relationship with the heretical Association of United States Catholic Priests," said Hichborn. "I spoke personally with the president of that organization, and he told me that despite knowing that the AUSCP was promoting women's ordination and homosexuality, he would continue to take out advertising space in their program books and recruit priests from AUSCP's conferences."

"Because of our reports on this matter, we have received dozens of calls and emails from individuals saying they would no longer be supporting Cross Catholic," concluded Hichborn. 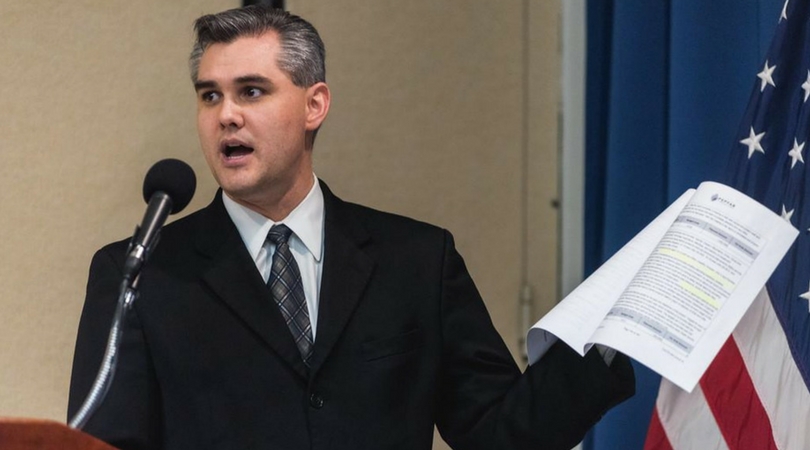