DETROIT (ChurchMilitant.com) - Donna Brazile, Democratic National Committee (DNC) chairperson from July 2016 to February 2017, admits in her new book that the DNC primaries were rigged to have Bernie Sanders lose and Hillary Clinton win the party nomination.

In an excerpt of "Hacks: The Inside Story of the Break-ins and Breakdowns that Put Donald Trump in the White House" published by Politico Magazine, Brazile reveals the dire financial situation the DNC was in.

She claimed that after years of financial mismanagement, the DNC was "broke and $2 million in debt," claiming it "had become dependent on [Hillary Clinton's] campaign for survival, for which she expected to wield control of its operations."

Brazile also slammed previous DNC Chairperson Debbie Wasserman Schultz, saying she "was not a good manager," and that "She hadn't been very interested in controlling the party — she let Clinton's headquarters in Brooklyn do as it desired so she didn't have to inform the party officers how bad the situation was."

She describes a phone call she made to Bernie Sander, she claims, upon learning the news, telling him:

I told Bernie I had found Hillary's Joint Fundraising Agreement. I explained that the cancer was that she had exerted this control of the party long before she became its nominee. Had I known this, I never would have accepted the interim chair position, but here we were with only weeks before the election.

Bernie took this stoically. He did not yell or express outrage. Instead, he asked me what I thought Hillary's chances were. The polls were unanimous in her winning but what, he wanted to know, was my own assessment?

I had to be frank with him. I did not trust the polls, I said. I told him I had visited states around the country and I found a lack of enthusiasm for her everywhere. I was concerned about the Obama coalition and about millennials.

Despite being the paragon of honesty she claims to be in her book, Brazile has a record of colluding with the Clinton campaign.

A WikiLeaks email dump in October 2016 revealed that Brazile, as a CNN political commentator, revealed debate questions to the Clinton campaign ahead of time during the primaries.

She vehemently denied the accusation in an interview with then-Fox News anchor Megyn Kelly, hilariously deflecting by saying, "As a Christian woman, I understand persecution. I will not sit here and be persecuted because your information is totally false."

My job was to make all our Democratic candidates look good, and I worked closely with both campaigns to make that happen.

But in March 2017, she admitted, "My job was to make all our Democratic candidates look good, and I worked closely with both campaigns to make that happen."

The former DNC chair, Rep. Tulsi Gabbard, is also saying the primary was rigged, agreeing with Brazile that "the DNC secretly chose their nominee over a year before the primary elections even occurred, turning over DNC control to the Clinton campaign."

The Democrat party, described now as a "dumpster fire," is facing significant backlash from within and is still in debt under the chairmanship of Tom Perez. 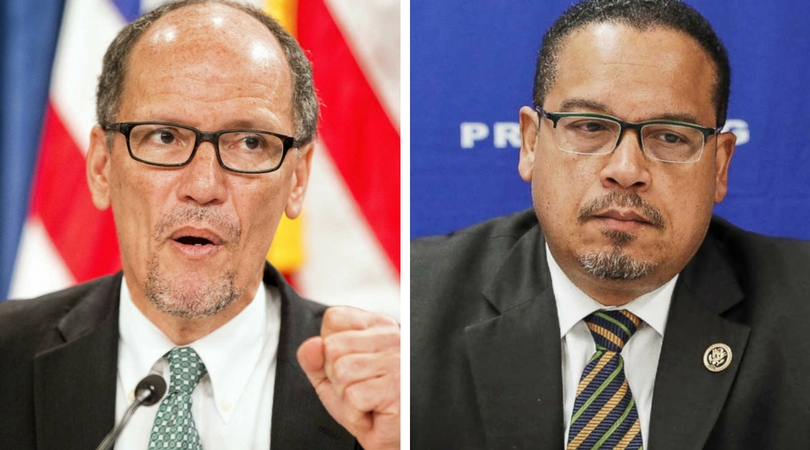 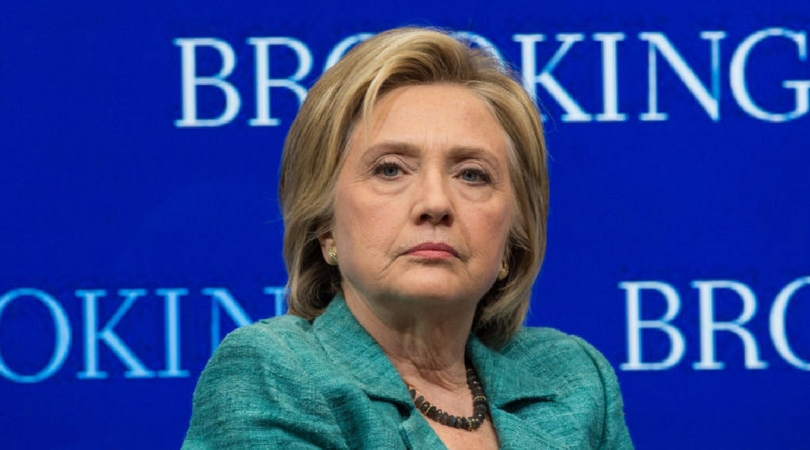 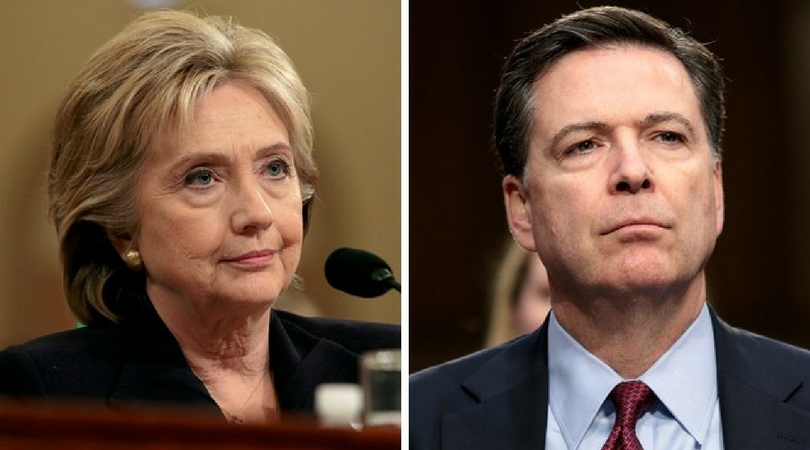