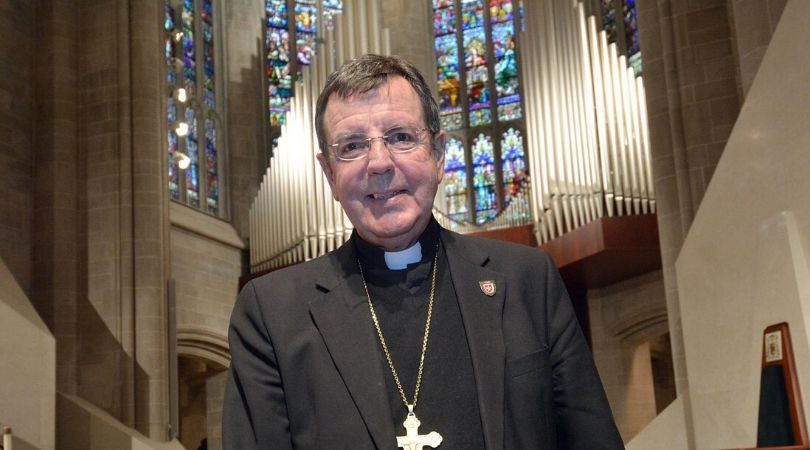 DETROIT (ChurchMilitant.com) - As the archdiocese of Detroit (AOD) plunges more deeply into financial chaos, Abp. Allen Vigneron is being forced by major donors and close confidantes to stop supporting the LGBT movement and flagrantly active homosexual priests throughout his dwindling empire — and he doesn't seem to like it a single bit.

According to multiple sources close to Abp. Vigneron — who have declined to be quoted publicly owing to the likelihood of retaliation — the pressure on Vigneron to resist the homosexual network that controls the AOD has mounted in the chancery in recent years, especially after Church Militant began exposing the chancery's support for LGBT group Dignity/Detroit.

According to these sources, a committee was formed about a year and a half ago by Abp. Vigneron to "come up with some response to Dignity/Detroit." The group, however, seemed stymied amid the political ramifications of actually speaking out against the gay group, which is intimately connected to some of the most prominent leaders in the AOD, including Aux. Bp. Francis Reiss — known among insiders to be a fierce, iron-fisted opponent of those who oppose the gay network, in spite of his image as a mild-mannered Pillsbury doughboy.

"All along Allen has been saying he does not want to be a Savonarola in his approach to Dignity" and other dissident priests and staffers, one prominent employee said. "He says he wants to be more like St. Philip Neri and win people over by persuasion. He tells people this all the time."

However, Abp. Vigneron's reticence to do anything at all except to sit helplessly and watch the AOD fall into ruin as wealthy donors walk away spurred Aux. Bp. Gerard Battersby to action. On March 9 he emailed a "letter to clergy" banning the group Dignity/Detroit from holding Masses anywhere in the archdiocese. That letter, which was also published on the AOD's website, was the first time since 1974 any that archdiocesan official indicated that the group's stance was contrary to Church teaching.

As of today there has never been so much as a syllable spoken or written by Abp. Vigneron.

"I really do not think Allen even read it before it Gerry sent it out," a source told Church Militant, noting what many who follow the AOD carefully see: As of today there has never been so much as a syllable spoken or written by Abp. Vigneron which is critical of Dignity/Detroit.

The Battersby letter has received wide coverage in the secular press. However, nobody was aware of another, secret letter the bishop wrote in March, which was revealed late last week by the National Catholic Reporter. In the letter, the AOD also banned the pro-LGBT group Fortunate Families from operating anywhere in the archdiocese. The group has been meeting for more than 20 years at Detroit's Christ the King Church, where pastor Victor Clore has openly courted the LGBT movement.

According to the Reporter article:

Battersby, in his letter, said that Fortunate Families offered "a competing vision" of church teaching "detrimental to the very membership the organization seeks to serve." Quoting a pastoral letter from Detroit Abp. Allen Vigneron, he offered hope that LGBT people "will find support for growing as a human person in the virtue of Christ-like chastity."

Fortunate Families is frequently featured in Detroit-area publications, in particular, the Detroit Free Press, and is often cited incorrectly as being a Catholic organization.

One AOD figure who personally challenged Vigneron's support of the homosexual network is recently-deceased Sacred Heart Seminary (SHS) professor Mark Latkovic, who told this reporter in early April that he spoke with Abp. Vigneron more than a year ago, telling him he "needed to something about Dignity."

"I told him it doesn't make sense for the archdiocese to be promoting orthodoxy and at the same time doing something so completely contrary," Latkovic said. "I know others were also talking to him about it."

Latkovic said he knew many throughout the leadership in the AOD were dismayed by the breathtaking contradictions between Abp. Vigneron's public persona and both his administrative failures regarding scandals like Dignity/Detroit and the homosexual network.

Fortunate Families Detroit is forbidden from meeting in any parish church, chapel or institution of the Archdiocese of Detroit

Hired by Vigneron in 1990, Latkovic was widely considered as among the best and faithful professors at SHS. He died unexpectedly of a heart attack on May 6 and was lauded in the diocesan web-based newspaper as a "brilliant theologian."

Father Clore did not return a phone call from Church Militant, nor did Linda Karle, the spokesperson for Fortunate Families. Dignity/Detroit's president Frank d'Amore also did not respond to a request for an interview.

The AOD has a policy stipulated in 2013 by PR head Ned McGrath that any communication from this reporter will be deleted, unread and unopened. 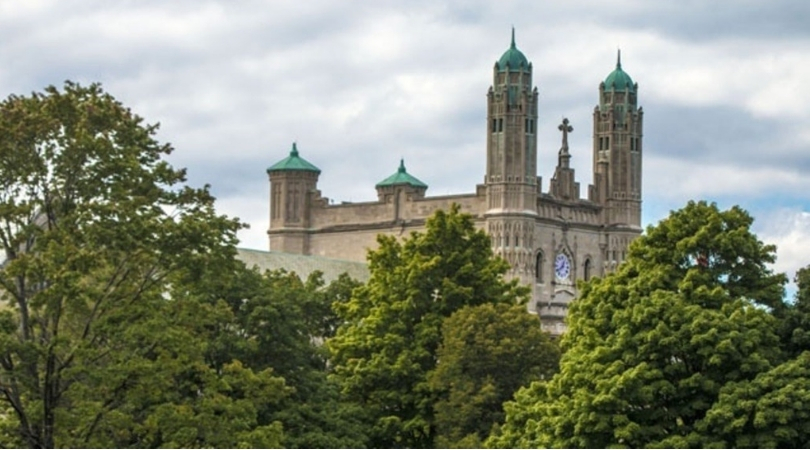 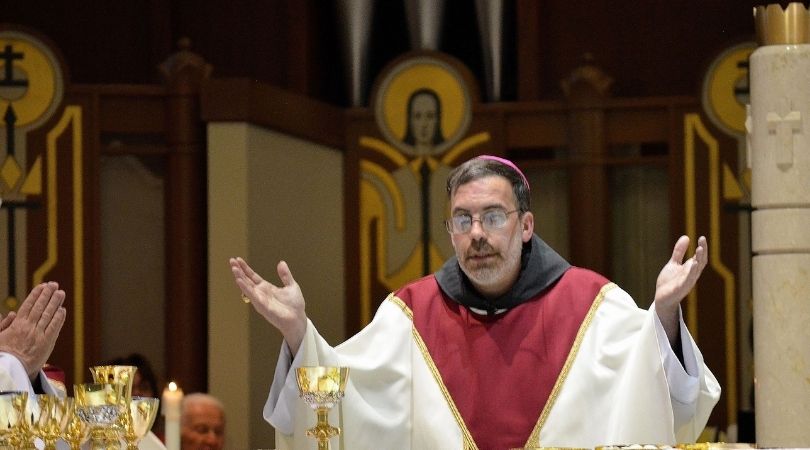