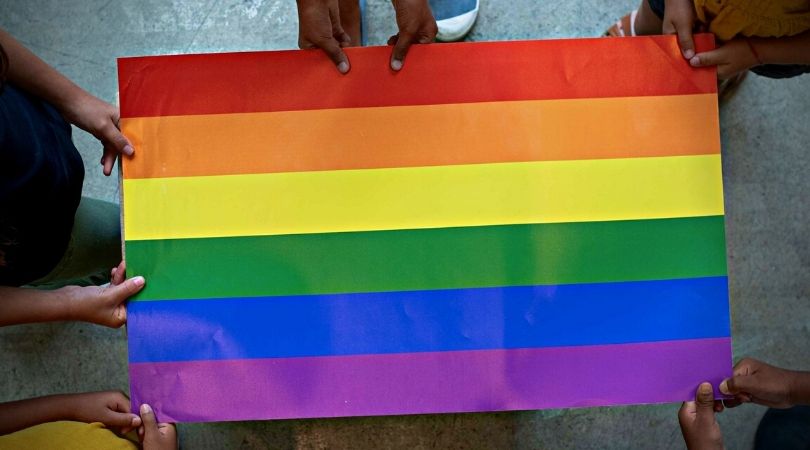 A Republican-led committee in the Florida statehouse last week passed the Parental Rights in Education Act. The bill is designed to prohibit all mention of sexuality and gender identity in their school system. Pro-LGBT advocates protest the legislation claiming it will "effectively erase" LGBT students and history.

The so-called Don't Say Gay Act passed largely along party lines. Republican state representative Joe Harding, who introduced the bill, opined, "This bill is about defending the most awesome responsibility a person can have: being a parent. That job can only be given to you by above."

The text of the bill calls for new "procedures to reinforce the fundamental right of parents to make decisions regarding upbringing and control of their children."

The Florida bill comes at a time when parents around the country are sounding the alarm.

The legislation would also prevent teachers from discussing any LGBT-related topics that are "not age-appropriate or developmentally appropriate for students."

Furthermore, it gives parents the ability to take legal action against a school board if they believe school policies have gone against their child's "fundamental rights."

Chasten Buttigieg, the gay partner of U.S. Transportation Secretary Pete Buttigieg, attacked the bill, claiming, "This will kill kids." He called out Florida's Republican governor, Catholic Ron DeSantis, adding, "You're purposefully making your state a harder place for LGBT kids to survive in."

Sam Ames, director of advocacy and government affairs at the Trevor Project, commented, "This bill will erase young LGBTQ+ students across Florida, forcing many back into the closet by policing their identity and silencing important discussions about the issues they face."

One social media user, infuriated by the possibility of the bill becoming law, called for all Florida and Texas legislators to "burn in hell." The individual's bio used the terms "nonbinary," "bad at math" and "really good at smoking weed."

The controversy over the Florida bill comes at a time when parents around the country are sounding the alarm about public schools exposing young children to highly sexualized pro-LGBT messages.

Langton has spoken repeatedly to Church Militant about the still-ongoing battle at Fairfax County School Board meetings. In October, she responded to opponents accusing her of bigotry against gays, explaining, "Well, it's not homophobia. And I keep saying that. I said from the beginning that I would have showed up and said everything I said, the way I said it, if I had found heterosexual pornography." 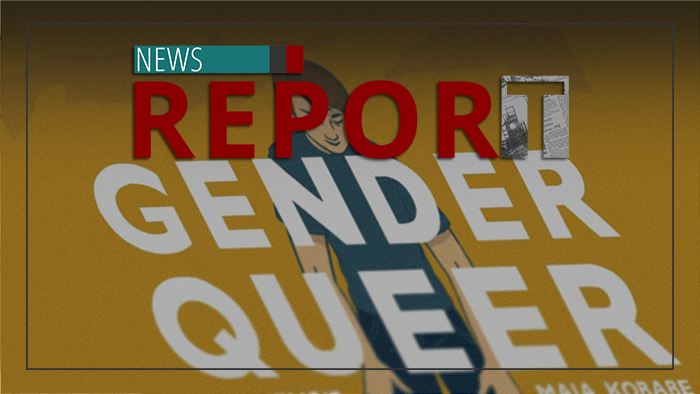 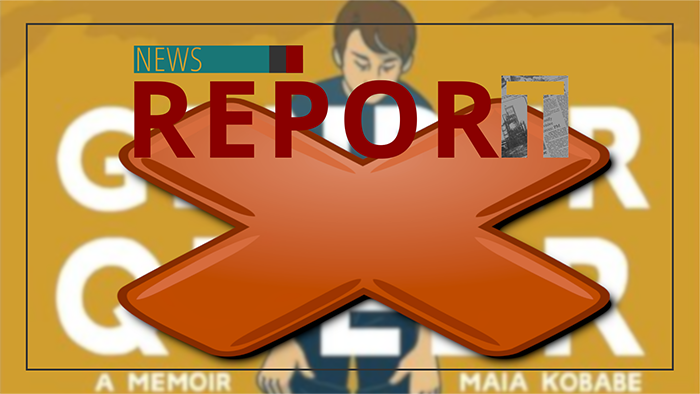