Clergy, like Fr. James Martin, who are dismissive of Catholic Church teaching that presents "homosexual acts as acts of grave depravity," are harming those struggling with same-sex attraction.

In his recent interview published this week, Pope Francis remarked, "In consecrated and priestly life, there's no room for that kind of affection." For priests like Martin, who think gay is OK because God made you that way, it's not simply a matter of maintaining chastity. Such blind guides reject Catholic teaching that same-sex attraction is "objectively disordered" and, therefore, does not come from God. He instead insists homosexuals are "born that way" so they "can't change."

While so-called Catholic LGBT ministries like Out at St. Paul in New York are heralding the canonization of a notorious pederast, the late Harvey Milk, the faithful Catholic apostolate Courage is presenting the fullness of Catholic teaching to those with homosexual tendencies. The former executive director of Courage, Fr. Paul Check, emphasized in a 2015 interview that everyone is called to chastity, must be supported in prayer and ought to be given the Catholic teaching on sexuality with complete clarity.

Check further noted that love shouldn't be conflated with a total acceptance of and advocacy for same-sex behavior.

"Compassion is based on truth," said Check, who warned against the danger of what he called "sentimentality" that has "no depth beneath it." Sentimentality, he explained, is "only one half of the Gospel — it's as if Jesus only said to the woman caught in adultery 'Neither do I condemn you,' without saying 'Go and sin no more.'"

Speaking of the outreach to college students, Check affirmed that chastity is about much more than simply not having sex.

In campus ministry and student life, if we're going to take a real interest in the care of young people, then we have to think very thoughtfully about how to help them understand why chastity is part of the Good News. Chastity leads to fulfillment of the heart. Unchaste behavior of any kind will bring about sadness, pain and regret and may lead to loneliness and isolation.

Martin understandably doesn't like Courage as he says active gays should be allowed to kiss during Mass and that people with homosexual tendencies are not required to keep chastity. Priests like Fr. Kevin Cusick are urging bishops to prevent false shepherds like Martin from speaking in their dioceses, not because they are unchaste but because they're misleading the sheep. 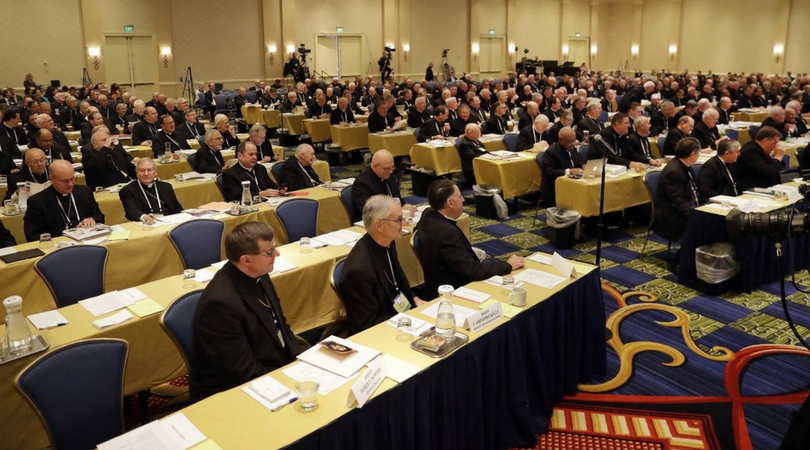 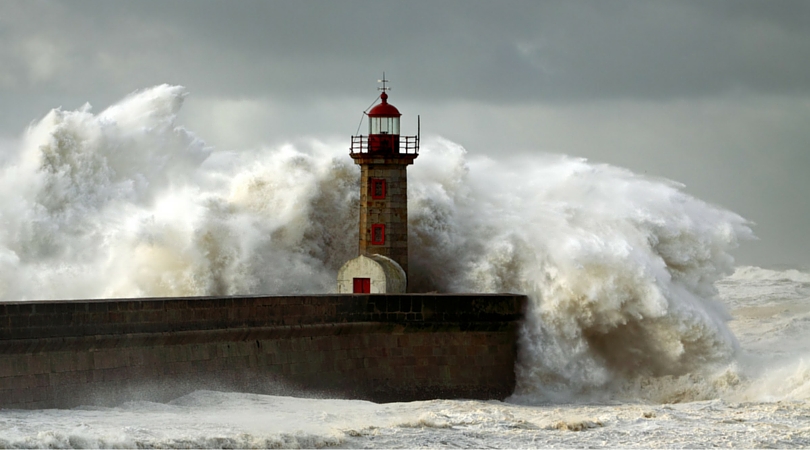 Watch
Stand Firm Against the Onslaught
By Church Militant   •   0