Doubling Down on Depravity 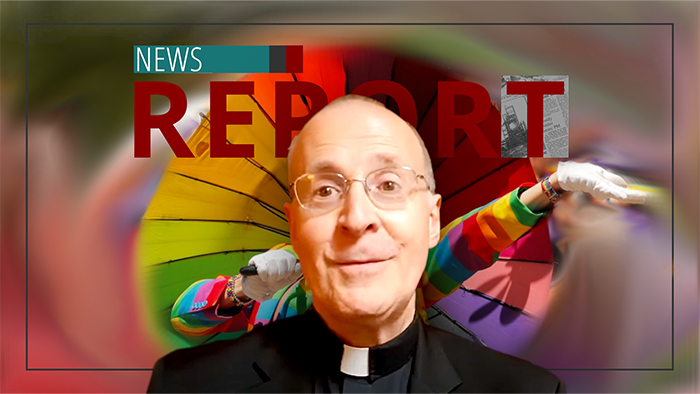 America's pre-eminent homo-pusher in a collar claims June as the "Month of the Sacred Heart" complements June as "Pride Month."

This week, on his pro-sodomy website Outreach, Jesuit James Martin published an article titled, "Celebrating the Sacred Heart and Celebrating Pride." The piece doubles down on a video the Jesuit published earlier this month encouraging Catholics to celebrate Pride Month.

Jesuit James Martin notes pride is one of the seven deadly sins, but distinguishes between two meanings of the word.

The first is satisfaction that comes from your own accomplishments, which can morph into vanity, which is bad. But the second kind of pride is a consciousness of your own dignity, and that's closer to what Pride Month represents — a celebration of the human dignity of a group of people who have been for so long treated like dirt.

Though Martin is correct about these two meanings, he pulls a sleight-of-tongue regarding the meaning of human dignity.

That dignity comes from being made in the image of God — not from being tempted by or committing any particular sin.

Martin: "The Catechism of the Catholic Church asks us to treat LGBTQ people with respect, compassion and sensitivity; and participating in pride events or at least supporting our LGBTQ friends is one way to do this."

The Catechism of the Catholic Church never uses the political Left's ever-expanding "LGBTQ" acronym. It refers to men and women with "deep-seated homosexual tendencies," which it classifies as "objectively disordered."

But the Catechism does use a word Martin always skips in his incessant cheerleading: "chastity." The Catechism teaches that "homosexual persons are called to chastity."

And though Martin encourages participating in so-called pride events, with a questionable caveat that one need not agree with floats in a parade, he fails to explain what exactly one should agree with. So-called pride parades are rampant with debauchery.

Martin topped off his false teachings recently in an over-the-top tweet approaching blasphemy: "The Month of the #SacredHeart, one of my favorite devotions, and #PrideMonth are both celebrated in June. And they are complementary, rather than contradictory: One shows us how Jesus loves. The other shows us whom Jesus calls us to love."

Martin and his ilk love to throw around the word "love." They apparently forget or discount Our Lord's teaching that every idle word men speak must be accounted for in the Day of Judgment. 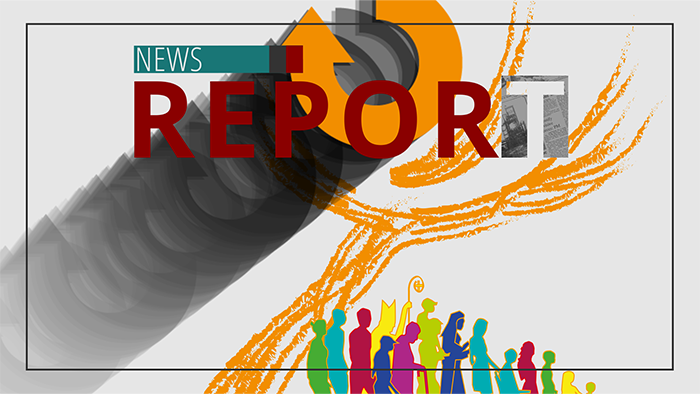 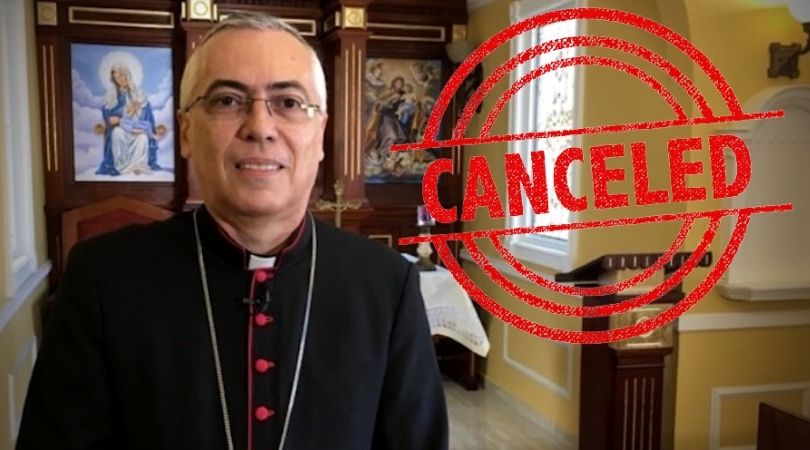 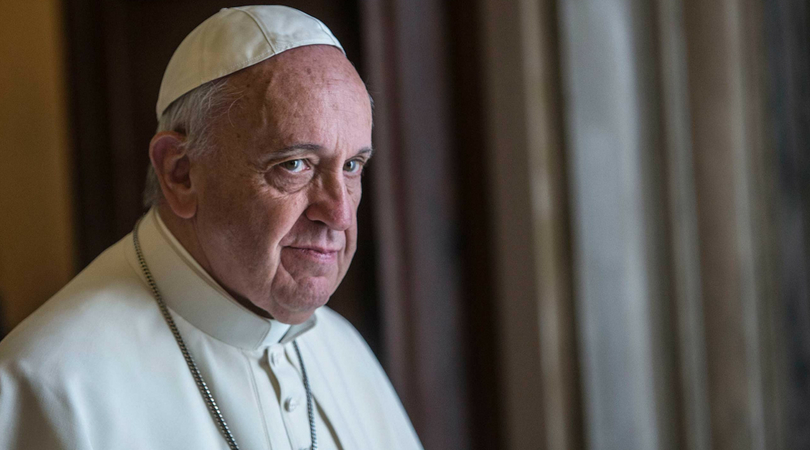