Dubia Cdl. Brandmüller: The Lord Seems to Be Asleep

ROME (ChurchMilitant.com) - In a new interview, Cdl. Walter Brandmüller addressed the confusion in the Church today, saying, "The Lord was and is still today in the boat — even though He seems to be asleep."

In a new interview with Kath.net with Armin Schwebach and published in English by Catholic World Report, Cdl. Brandmüller speaks out on the 2017 celebration of arch-heretic Martin Luther, the dubia, so-called gay marriage and confusion among many in the Church today.

Brandmüller is one of four known as the "dubia cardinals," who formally requested clarification on certain statements made by Pope Francis on allowing Holy Communion to divorced and civilly remarried Catholics.

Schwebach began by asking about the celebrations of the 500th anniversary of Luther's revolt against the Church, adding that Pope Francis claimed the Holy Spirit is leading people "to give up the old prejudices such as those about Martin Luther and about the state of the Catholic Church in that time." In response, the Jesuit magazine La Civiltá Cattolica called Luther a "witness to the faith," and an Italian bishop called the Protestant revolution a time of the "working of the Holy Spirit."

Brandmüller comments that anybody talking "about the need on the Catholic side to reevaluate Luther, therefore, shows plain ignorance of the actual state of the scholarship or of the relevant literature."

He notes that Luther's initial 95 theses "could be understood by and large in a properly Catholic way," but shortly after, Luther "made public his radical break with elementary tenets of the Catholic faith—and did so with unprecedented vehemence and severity," adding, "To see Luther as a witness to the Faith, though—or, as has already happened also, as a 'Father in faith'—is altogether erroneous."

To maintain that this total break [with the Church] was a 'work of the Holy Spirit' is an utterly fantastic claim, which can be explained only by absolute ignorance of the documents and facts of history, which for a bishop is more than astonishing.

He adds, "To maintain that this total break [with the Church] was a 'work of the Holy Spirit' is an utterly fantastic claim, which can be explained only by absolute ignorance of the documents and facts of history, which for a bishop is more than astonishing."

Brandmüller, along with Cdl. Raymond Burke, Cdl. Carlo Caffarra and Cdl. Joachim Meisner formally submitted five questions to Pope Francis that, so far, have formally gone unanswered. Both Meisner and Caffarra died in 2017.

He notes the questions "concern the foundations of the Faith and of moral teaching," meaning that they still require formal answers from the pope.

He calls homosexual so-called marriage and transgenderism "the self-destruction of the human being," adding:

It is, in fact, quite worrisome that this ideological confusion goes so far that people think that they can take subjectivism to extremes. That then would be to say 'No' to one's own creaturehood and to the Creator. Man on God's throne! A grotesque, absurd, apocalyptic notion.

Brandmüller finishes by confirming there is a "spreading confusion," which he says St. Paul discussed in the Epistles to Sts. Timothy and Titus, adding "whatever contradicts [the Catechism of the Catholic Church] — regardless of the source of the contradiction — is not Catholic truth.

He closes with "Anyone who believes with the catechism and lives accordingly is on the right path. Admittedly, right now it is leading through darkness, fog and impassable terrain." 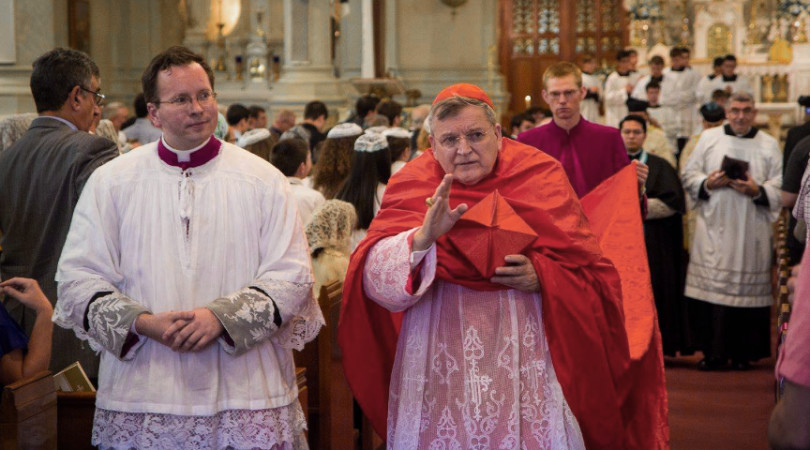 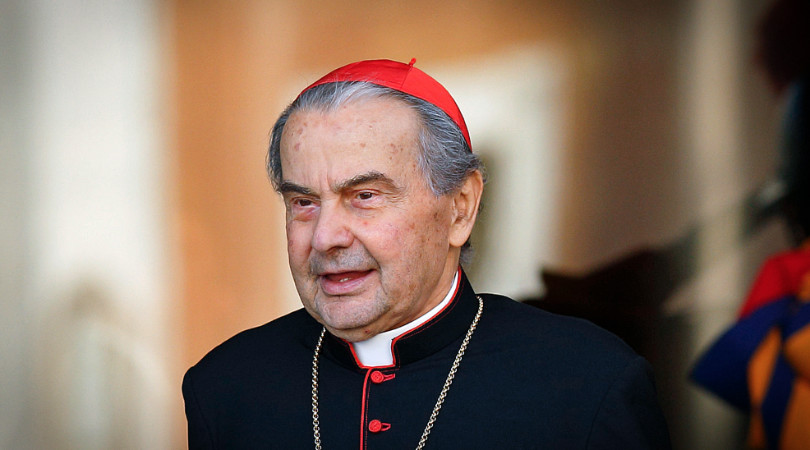 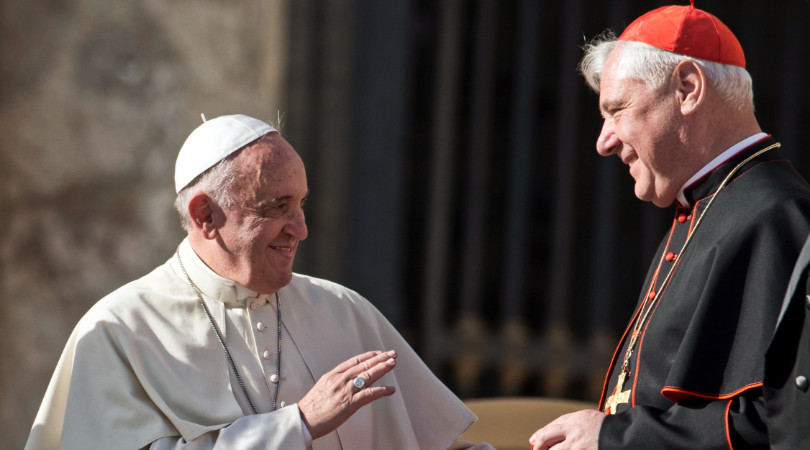