Calls for a papal encyclical to address the matter

OXFORD (ChurchMilitant.com) - A Dutch cardinal is calling for a papal encyclical to counter transgender ideology. Cardinal Willem Eijk of Utrecht in the Netherlands is saying that such a document is necessary to correct the widespread errors and misconceptions concerning gender. Eijk commented on November 7, "Perhaps a document only on this problem might be an urgent question."

Cardinal Eijk is concerned about the rise of gender theory, as he believes it's leading to fundamental confusion about gender relations and the nature of the human body. Eijk remarked, "From the point of moral theology, it's clear — you are not allowed to change your sex in this way."

The cardinal gave his remarks ahead of the Anscombe Memorial lecture at Blackfriars, home to the Dominican Friars in Oxford, England, where he lectured on the topic "Is Medicine Losing Its Way?"

Free clip from CHURCH MILITANT premium
WATCH NOW
He addressed gender ideology, euthanasia and the rise of intrinsically disordered medical practices. A former doctor, His Eminence brought his medical knowledge and awareness of the various issues concerning gender relations to bear on this issue.
He commented, "We are living in a quite intolerant society." According to him, this intolerance is directly linked to the rise of gender ideology. "People are talking about tolerance and they say the individual is free to think what he likes, but in practice, people have to accept this certain view of man, this dualistic view of man and this view of the body as something that is moldable.
His comments follow Pope Francis' excoriation of gender ideology as a form of ideological colonization earlier this year in Krakow, Poland. Pope Francis commented, "Today children — children! — are taught in school that everyone can choose his or her sex." He added, "God created man and woman; God created the world in a certain way and we are doing the exact opposite."
The Pope also reaffirmed the goodness of the human body and God's divine plan for both genders in his encyclical "Laudato Si." "The acceptance of our bodies as God's gift is vital for welcoming and accepting the entire world as a gift from the Father and our common home," the Holy Father wrote, "whereas thinking that we enjoy absolute power over our own bodies turns, often subtly, into thinking that we enjoy absolute power over creation."
The Catechism of the Catholic Church affirms God's plan for both genders, declaring, "Everyone, man and woman, should acknowledge and accept his sexual identity." The Catechism also asserts, "Each of the two sexes is an image of the power and tenderness of God, with equal dignity though in a different way."
Cardinal Eijk echoed these declarations, saying, "It [gender theory] is spreading and spreading everywhere in the Western world, and we have to warn people." 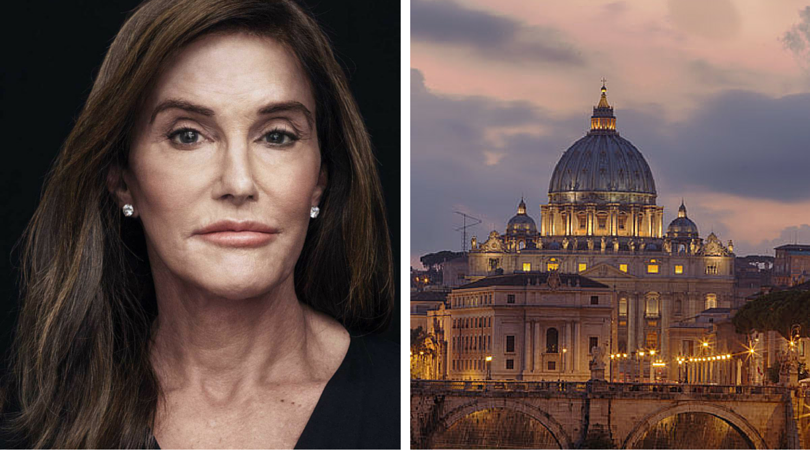 Are Transgenders Allowed Into the Catholic Church?
By Simon Rafe   •   0