Cdl. Willem Eijk: 'the Protestant does not live in full communion with the Catholic Church'

UTRECHT, Netherlands (ChurchMilitant.com) - A cardinal-archbishop in the Netherlands is pleading with Pope Francis for clarity after he asked the German bishops' conference last week for a "unanimous" decision on intercommunion between Catholic and Protestant spouses.

In a commentary published Monday on the National Catholic Register, Cdl. Willem Eijk of Utrecht said the Holy Father's response to a meeting last week in the Vatican is "completely incomprehensible." He reaffirmed the Church's doctrine concerning the reception of Holy Communion by non-Catholics "applies only to emergencies especially where there is a risk of death."

Archbishop Luis Ladaria, the head of the Congregation for the Doctrine of the Faith (CDF), explained in a press release Thursday that Pope Francis "appreciates the ecumenical commitment of the German bishops and asks them to find, in a spirit of ecclesial communion, a unanimous result if possible."

Free clip from CHURCH MILITANT Premium
WATCH MORE LIKE THIS
This meeting between the Vatican and the German bishops' conference included the discussion of "various points of view," including "the relationship of the question [of intercommunion] with faith and pastoral care, its relevance for the universal Church and its juridical dimension."
Cardinal Eijk insisted the doctrinal impossibilities between Protestants' belief in consubstantiation and Catholics' belief in transubstantiation prevent intercommunion.
"Lutherans believe in consubstantiation, which implies the conviction that, in addition to the Body or Blood of Christ, bread and wine are also present when someone receives them," said the ordinary of Utrecht.
Transubstantiation, on the other hand, is where the Body, Blood, Soul and Divinity of Christ is made fully present under the appearance of bread and wine during the consecration in a Catholic Mass.
He used this as justification for denying the Eucharist to a Protestant spouse of a Catholic, saying, "Because of these essential differences, Communion should not be administered to a Protestant, even if married to a Catholic, because the Protestant does not live in full communion with the Catholic Church and, therefore, does not explicitly share faith in her Eucharist."
His Eminence also referred to a February 22 handout that said Protestant spouses can receive Holy Communion according to canon 844, which allows a non-Catholic to receive Holy Communion in cases of danger of death or "some other grave necessity."
The handout would allow Protestant partners to receive the Eucharist after a "serious examination" of conscience with a priest, an "affirm[ation] of the Catholic [faith]," a desire to end "serious spiritual distress" and a spiritual "longing to satisfy a hunger for the Eucharist."
A non-Catholic [can] receive Holy Communion in cases of danger of death or 'some other grave necessity.'
But the Vatican according to a report released April 18 from kath.net revealed from "well-informed Vatican sources" the CDF "with express papal approval" has rejected the possibility of intercommunion to non-Catholic spouses.
Eijk declared "by accepting [the Eucharist], the person can, however, do only one thing: enter into full communion with the Catholic Church."
He ended his blog emphasizing Pope Francis as "the perpetual and visible principle and foundation of unity of both the bishops and of the faithful" ought to have "given the delegation of the German episcopal conference clear directives, based on the clear doctrine and practice of the Church."
"By failing to create clarity, great confusion is created among the faithful and the unity of the Church is endangered," noted Eijk. 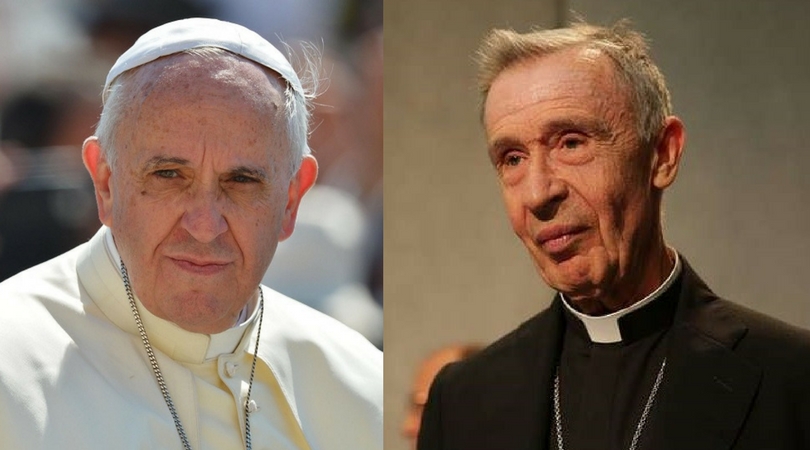 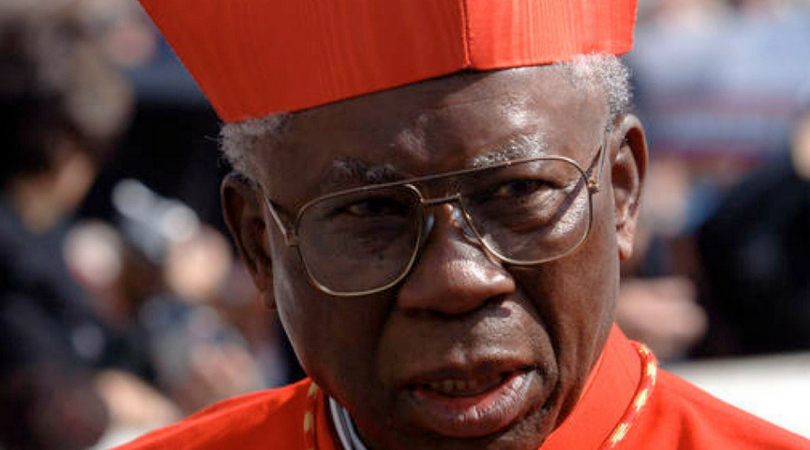