Pope Francis is calling them martyrs

Among the victims of ISIS' recent attack on Coptic Christians in Egypt were a number of children, killed for refusing to renounce the Faith. Friday, Muslim gunmen opened fire on a bus of Christian pilgrims heading towards St. Samuel Monastery in Minya province south of Cairo. French media is now reporting that the ISIS militants asked each passenger to renounce his Christian faith, and when they refused, they were gunned down.

According to Agence France Presse, survivors of the attack recount, "The masked men ordered the Christians going to the monastery to step out of the bus and abjure their faith."

"They asked them to renounce their Christian faith, one by one, but all of them refused," said Fr. Rashed, the priest accompanying the pilgrims. "Then the armed men coldly killed them by shooting them in the head."

A total of 29 — many of them children — were victims of the Islamic terror.

Pope Francis is calling them martyrs. "May the Lord welcome these courageous witnesses, these martyrs, in his peace and convert the hearts of the violent ones," he said Sunday from his window overlooking St. Peter's Square. The day before, the Holy Father prayed for the victims and said there are more Christian martyrs today than in the times of the Early Church. 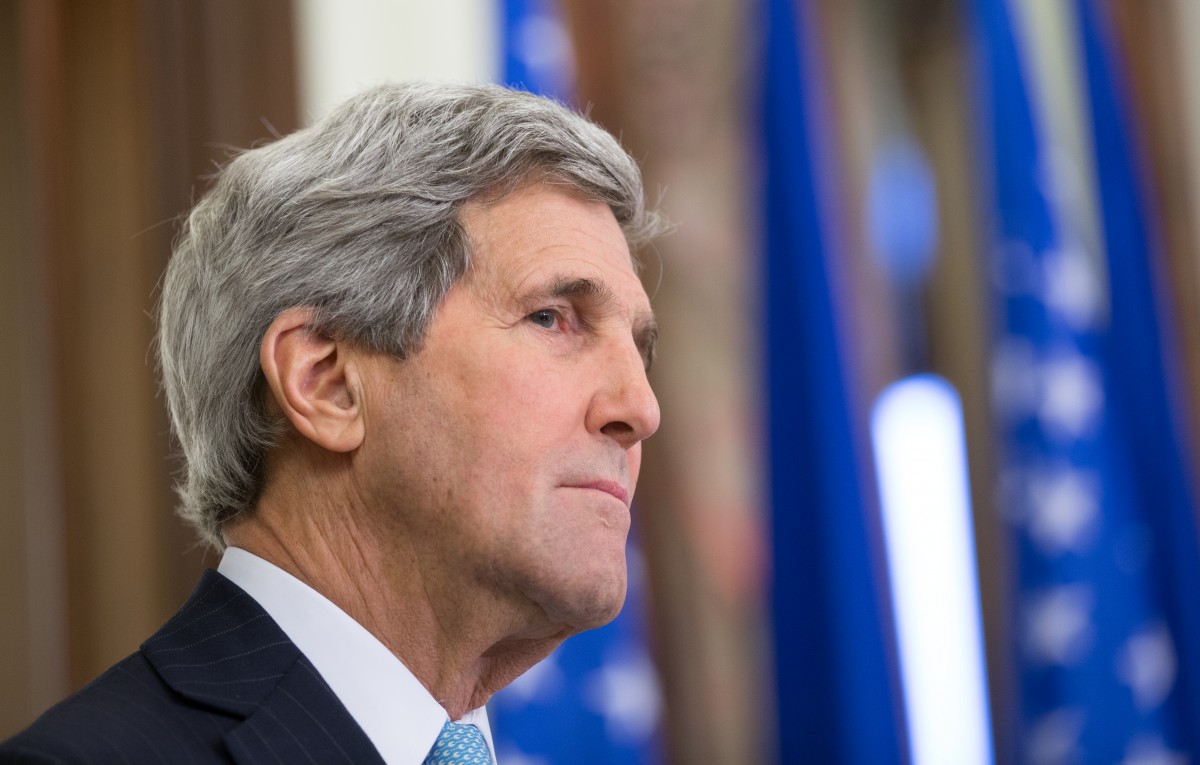