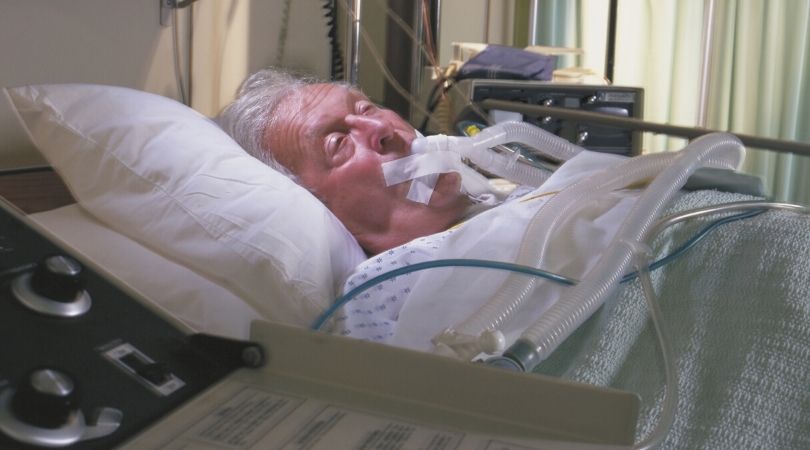 DETROIT (ChurchMilitant.com) - The Wuhan virus has been disproportionately killing the most vulnerable Americans in elder care facilities, and much of it is due to the policies of their Democratic governors.

The Democratic Party, which proclaims to be the party that stands up for the vulnerable and marginalized, has shown itself to be the party of death for both ends of life. Their undying support for aborting children is well known, but what has become more clear during the Wuhan pandemic is their lack of respect for lives at the other end of the spectrum — the elderly.

Dangerous policies and bureaucratic indifference have effectively turned many nursing homes and rehabilitation centers into death camps. According to a New York Times analysis, almost 30,000 residents and workers in long-term care facilities have already have died from the ­Wuhan virus.

As independent observers have reported, much of the problem lies with the nation's governors.

Currently there are 26 Republican and 24 Democratic governors in the United States. In 14 states more than half of all deaths caused by the Wuhan virus have occurred in facilities for the elderly.

Of these 14 states, twelve have Democrat governors, one is a northeast RINO and the other ran as a Democrat. And these states do not include the two states with the most nursing home deaths due to COVID-19 — New York and New Jersey — both of which have Democratic governors, both of whom are self-proclaimed Catholics.

New York has more nursing home deaths at 5,500 than the total deaths in every other state except New Jersey.

Many of these deaths could have been avoided.

The aged and vulnerable in nursing homes, rehab centers and assisted living facilities cannot protect themselves. Since family visitations are barred in situations of pandemic crisis, they depend solely on the good will of their elected officials and administrators. By all accounts, they have failed miserably.

New York has more nursing home deaths at 5,500 than the total deaths in every other state except New Jersey.

The orders barred the homes from even asking if the patients had the virus, lest they be discriminated against. As the New York Post published on Saturday, "Those politically correct orders quickly became death sentences as infections spread like wildfire."

Florida, which has more nursing homes than New York and twice as many as New Jersey, took a different route. Governor Ron DeSantis, a Republican, said his state moved early to protect the elderly from the virus, since statistics from South Korea showed "that not all age groups were equally at risk" and that most deaths happened to "folks 65 and up."

As a result, unlike New York and New Jersey, the governor of Florida allowed his nursing homes to reject hospital referrals that were still infected. In fact, more recently, Florida began sending COVID-infected residents in the opposite direction — from nursing homes to hospitals.

"It's a dilemma, and it has created friction between hospitals and nursing homes," said Andrew Weisman, CEO of NuVision, which owns six Florida nursing homes. Concurring with his governor, he added, "Our goal is to keep the virus out of our facilities. ... It is not in our best interest to take someone back without knowing they test negative for the virus."

Governors Cuomo and Murphy had the same information as ­DeSantis, yet chose to endanger the elderly, a choice that proved fatal to many.

Not only was there the witness of countries like South Korea, Italy and Spain to draw from, but back on March 8 the former head of the federal Centers for Disease Control and Prevention (CDC), Dr. Thomas Frieden, wrote on CNN that "nursing homes and other long-term care facilities are ground zero."

Ten days later in a study on the country's first large outbreak that occurred at a nursing home in Kirkland, Washington, the CDC told health officials, "Substantial morbidity and mortality might be averted if all long-term care facilities take steps now to prevent exposure of their residents to COVID-19."

Substantial morbidity and mortality might be averted if all long-term care facilities take steps now to prevent exposure of their residents to COVID-19.

It was seven days after these warnings that Cuomo issued his infamous March 25 order that stated, "No resident shall be denied readmission or admission to nursing homes solely based on a confirmed or suspected diagnosis of COVID-19." Six days after that, Murphy promulgated a similar order, which resulted in over 5000 deaths recorded in New Jersey's long-term care homes.

Despite not being consulted and never having been given a notice before infected patients infiltrated their facilities, nursing home executives have kept quiet, perhaps for fear of being fined or losing their licenses. Nonetheless, nursing-home executives have complained privately that Cuomo should have known his mandate would be a killer.

As one nursing home owner put it, long-time residents began "dropping like flies" soon after infected patients came aboard. Democratic state legislators have also kept quiet about this careless tragedy of unnecessary death to so many elderly Americans — true to form for what many Christians call the Party of Death. 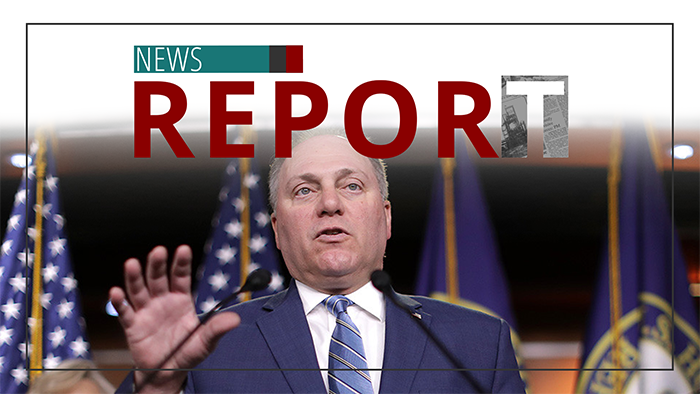