WASHINGTON (ChurchMilitant.com) - Elections have consequences. On both sides of the political aisle, this is the takeaway from this week's developments at the Supreme Court.

In a 5–4 decision Tuesday, the Supreme Court ruled in National Institute of Family and Life Advocates v. Becerra that California can't force pro-life pregnancy centers to advertise for abortion.

That same day, by a 5–4 majority, it upheld President Donald Trump's travel ban, ruling in Trump v. Hawaii that the president's restrictions fall squarely within his authority.

On Wednesday, the Supreme Court issued another important decision. In Janus v. AFSCME, justices ruled 5–4 that non-union members can't be forced to pay union fees. Conservatives celebrated the decision, saying it enhances freedom for workers who don't want to be part of a union and that, at least indirectly, it weakens the Democrats.

All three decisions are rooted in the 2016 election because, in each case, Justice Neil Gorsuch — Trump's 2017 court pick — was key to a conservative victory. For Trump to nominate Gorsuch, the electorate first had to send him to the White House. For Congress to confirm Gorsuch, voters first had to return a Republican majority to Capitol Hill.

We're going to appoint justices to the Supreme Court who will uphold and defend the Constitution of the United States.

Candidate Trump tapped into these concerns in the lead-up to November.

On the campaign trail in Wisconsin just weeks before the election, he reminded supporters the next commander-in-chief would determine the ideological composition of the Court — and, in turn, the fundamental direction of the nation — for decades to come.

Again and again, he hammered this point home.

"We're going to appoint justices to the Supreme Court who will uphold and defend the Constitution of the United States," Trump vowed.

This pledge was fundamental to winning him the White House. The election was decided by 78,000 voters in Michigan, Pennsylvania and Wisconsin. A total of 6.6 million people in these three states cast their ballots for Trump. According to exit surveys, 1.7 million of them did so with the composition of the High Court in mind.

Now, with Justice Anthony Kennedy's departure from the bench imminent, all eyes are again on the president.

Washington is bracing for a new confirmation clash, and leaders on both sides of the aisle know the battle over Trump's nominee — whoever he or she turns out to be — will eclipse any that D.C. has seen for a generation or more.

For both the Left and the Right, the fight over Kennedy's successor comes down to one issue: abortion. Both sides know that the outcome of this battle will be felt for generations.

The viability of Roe v. Wade is now being called into question. This represents the greatest pro-life opportunity since the last time the 1973 decision was challenged in court.

In the 1992 case of Planned Parenthood v. Casey, the justices missed an opportunity to restore protections for the unborn, voting 5–4 to reaffirm the court's commitment to abortion.

Since then, more than 32 million American children have been killed in their mother's womb — since Roe v. Wade, more than 60 million.

The looming battle for control of the Supreme Court is reaffirming the importance of the ballot box.

Pro-lifers recognize that, had Hillary Clinton taken the helm in November 2016, the United States would be on a very different course today. The lower courts would be filling with liberals instead of Trump's conservatives, Gorsuch would not be sitting on the High Court and America's abortion regime would not be on the defensive. 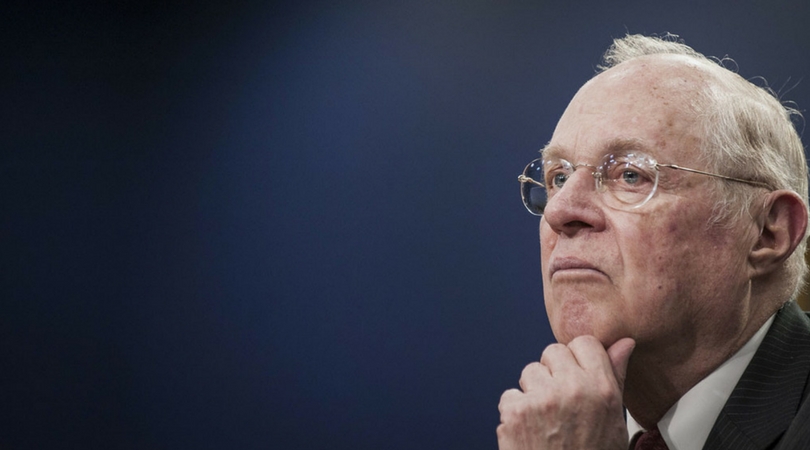