DETROIT (ChurchMilitant.com) - All 538 electors are meeting today in their respective states to cast their votes in the presidential election.

The meeting of these electors, often overlooked and done in relative obscurity, has been the subject of protests and controversy all across the country. Last-minute protests in Los Angeles and Denver have brought even more attention to the meeting.

Donald Trump won 306 electoral votes to Hillary Clinton's 232, gaining 36 more electoral votes than the 270 required. His ascendancy to the White House has been fraught with criticism, controversy and protests.

Trump critics claim his election is illegitimate because he lost the popular vote, and that his win may have been helped by Russia's hacking of Hillary Clinton's aides' emails.

Each State shall appoint, in such Manner as the Legislature thereof may direct, a Number of Electors, equal to the whole Number of Senators and Representatives to which the State may be entitled in the Congress: but no Senator or Representative, or Person holding an Office of Trust or Profit under the United States, shall be appointed an Elector.

Ahead of the electors voting, the president-elect tweeted, "If my many supporters acted and threatened people like those who lost the election are doing, they would be scorned & called terrible names."

Michael Banerian, a Michigan elector who backs Trump, commented on the threats of violence he has received. "I've had death wishes, people just saying, I hope you die," he remarked. "And just recently, I was reading a blog about me, and unfortunately these people not only called for the burning of myself, but my family, which is completely out of line."

The electoral result has also been challenged as illegitimate in the courts. In Alaska and California, electors were sued so as to prohibit them from voting for Trump. Janice Park of Anchorage, Alaska sued Alaska's three electors, claiming that their voting for Trump would violate her constitutional rights.

In her lawsuit, she wrote, "Counting each Clinton vote, including Park's vote, as only equal to approximately .99, that is, quantifiably less than each Trump vote, is fundamentally unfair, and serves no legitimate, let alone compelling government interest."

The California District Court dismissed the motion, finding that "no lawsuit can replace the Electoral college; only a constitutional amendment can do so."

Justin Nelson, founder of One Nation One Vote, commented, "The Founding Fathers would be rolling in their graves if they knew that the current version of the Electoral College is one where not only does it not deliberate, but it rubber-stamps the loser in a popular-vote election. It's vital for democracy that the candidate with the most votes win."

Others say this is exactly why the Founding Fathers instituted the Electoral College. "America's Founding Fathers were too wise to establish a national popular vote for the highest office in the land," commented James Heaney.

"So Hillary Clinton lost," he continued. "She may have won the most votes nationwide, but her support was too concentrated in small pockets along the coasts. Only Trump was able to assemble a strong cross-country consensus, which united the South, the Mountain West, most of the Midwest, and — decisively — the Rust Belt."

Critics of Trump have also been claiming that Russian interference in the election swayed election results.

Theodore Johnson, with Slate Magazine, is making the same argument. "Russia set out to intentionally manipulate the information that voters consumed in order to influence the decisions they made on Election Day," he wrote.

Trump and his closest aides are pushing back against these allegations. Kellyanne Conway, Trump's former campaign manager, dismissed the allegations.

"The entire nonsense about the electors trying to use the Russian hacking issue to change the election results is really unfortunate," she commented. "I think that actually undermines our democracy more than any other conversation that we're having right now."

Reince Priebus, Trump's incoming chief of staff, also objected. "This whole thing is a spin job," he remarked. "And I think what the Democrats ought to do is look in the mirror and face the reality that they lost the election."

"We had a massive landslide victory, as you know, in the Electoral College," he added. 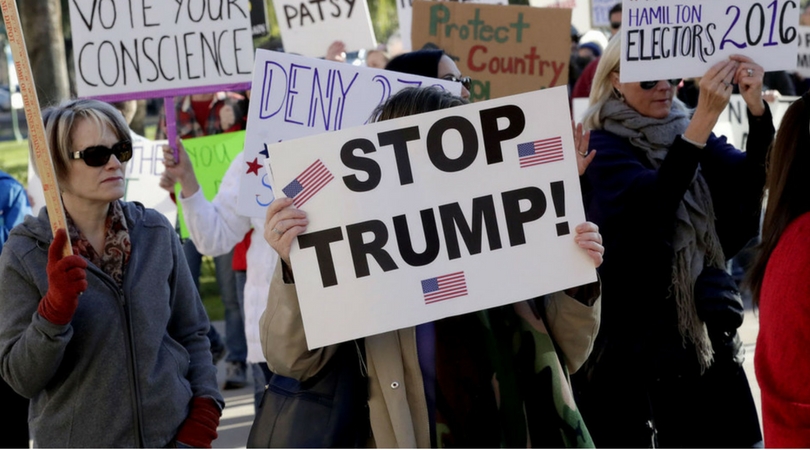 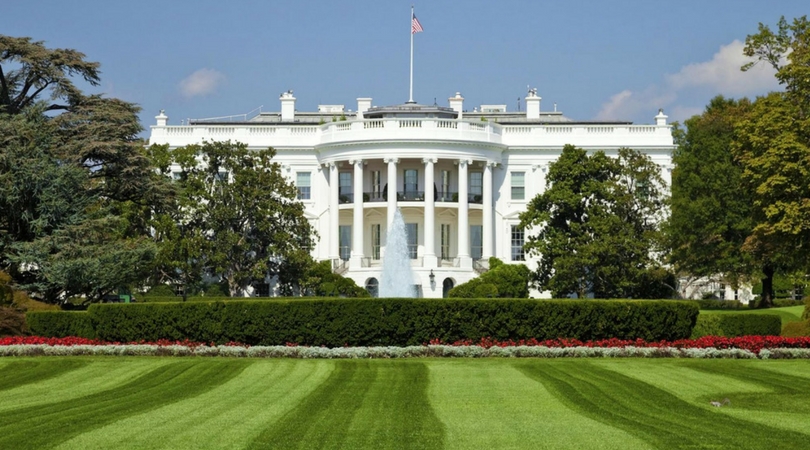 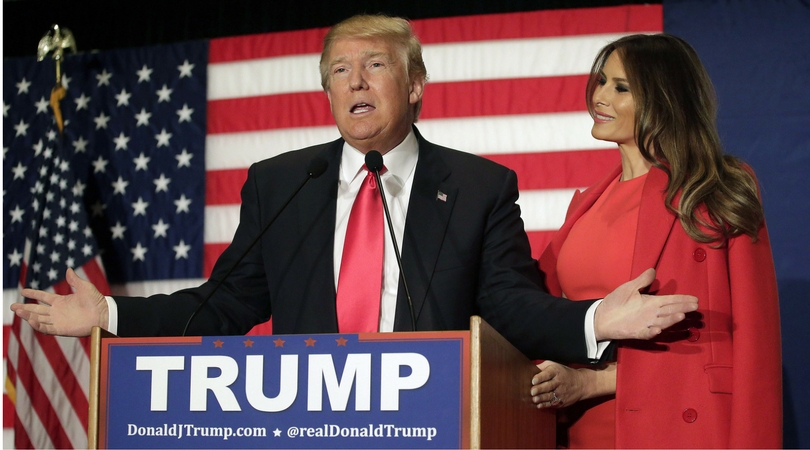