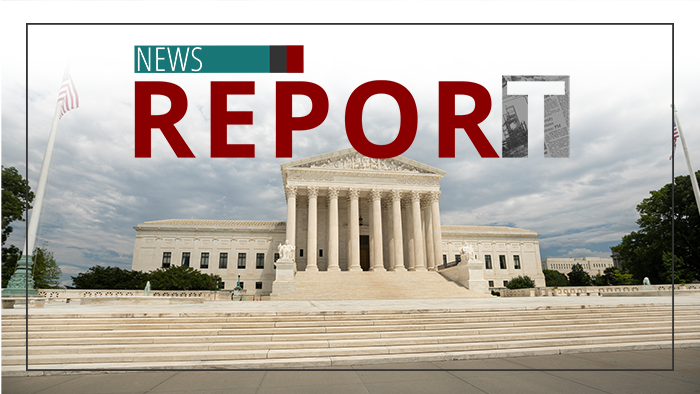 Hundreds of Americans swarmed upon Washington, D.C. for potentially the most monumental pro-life case since Planned Parenthood v. Casey.

Church Militant's Hunter Bradford spoke with some of the pro-lifers present and got a feel for the crowd.

Child-killers and pro-lifers gathered early in the morning right outside of the Supreme Court with energy and angst on both sides.

Many pro-aborts use the scapegoat of legal precedent in order to push their agenda. One of the good guys has a counterargument.

Despite widespread agreement on abortion, not every conservative believes the Supreme Court will rule in favor of life.

However, Kristan Hawkins of Students For Life remains optimistic.

I have very high hopes for the high court. Every pundit on the Left and the Right agrees that for the Court to take up the case now, after President Trump's three Supreme Court nominees — appointees to the Supreme Court — it's a significant moment. It means they're willing to reconsider the seven justices' ruling in 1973, for the egregiously wrongly decided Roe v. Wade.

There were even some who identified as LGBT and "queer feminists" who recognize abortion as evil.

I believe that our laws should be based on the science. And the science — the biology, embryology — recognizes that human life begins at conception. And so for me, I come at the abortion question the same way I come at the issue of the death penalty or war. I oppose them because they're violence against human beings.

Knowing the state of the one true Church, many have low expectations for the Dobbs v. Jackson ruling, despite having six Catholics on the court.

Six of the nine justices on the Supreme Court profess to be Catholic: Roberts, Thomas, Alito, Kavanaugh, Barrett and Sotomayor. Gorsuch is also Catholic but has been attending an Episcopal church for the past 15 years. 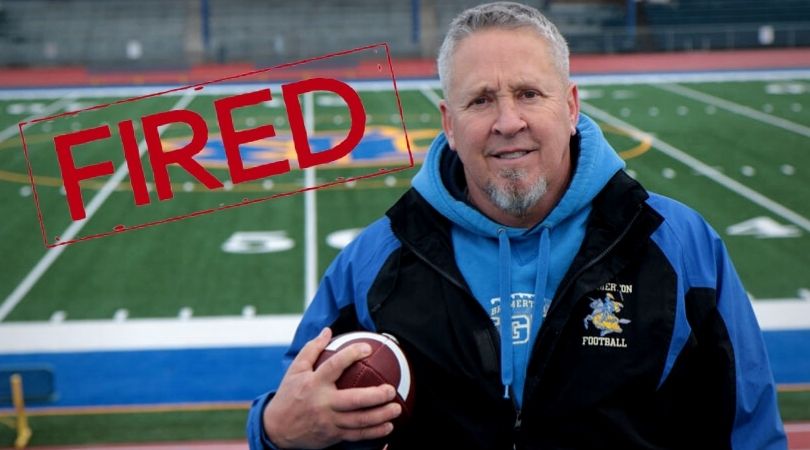 Watch
Coach Fired for Faith Has Hope
By Church Militant   •   0