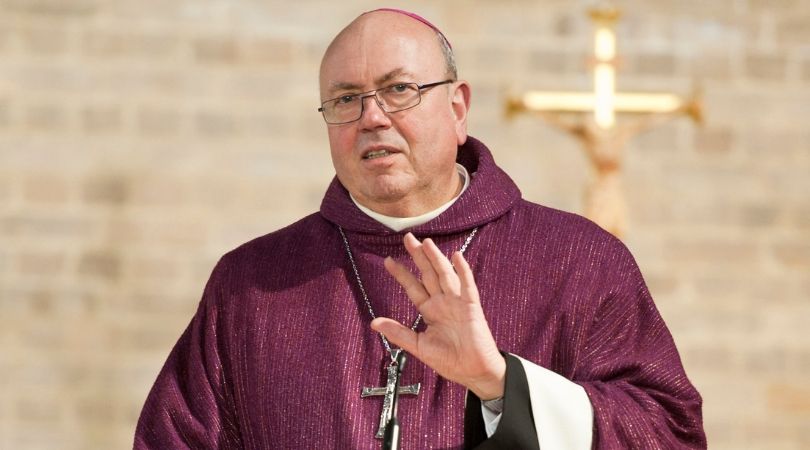 Dioceses in England have apologized for a leaflet critiquing gender theory after social media criticism from trans-activists and the National Secular Society.

The flyers headlined "Gender Theory NO!" were inserted into Catholic newspapers all over Britain in the same week as the Vatican's Congregation for Catholic Education released its document "'Male and Female He Created Them': Towards a Path of Dialogue on the Question of Gender theory in Education."

The front of the leaflet features a group of young boys and girls asking: "Am I a boy? Am I a girl? Or both?" Under it is the verse from Genesis 1:27: "Male and female He created them."

The archdiocese of Liverpool immediately caved in and asked the publisher of its magazine, Mersey Mirror, to apologize for including the leaflet in the magazine.

The leaflets also warn against "Gender Theory" as a "delirious ideology claiming everyone can fancy themselves as a man, woman, neither or both at the same time according to mere whims."

They caution parents to beware of "sophisticated activists" who "are already at work to impose their anti-Christian and anti-God views on children at your school."

The flyers were sent to Catholic schools and churches in the archdiocese of Liverpool as inserts in the Catholic Pic — the archdiocesan magazine. Inserting leaflets as part of paid-for advertising is normal procedure.

Outraged trans-activists and leftwing media labeled the Catholic charity a "hate group" and condemned the leaflets as "transphobic."

The archdiocese of Liverpool immediately caved in and asked the publisher of its magazine, Mersey Mirror, to apologize for including the leaflet in the magazine.

"An insert was inadvertently placed in the June edition of the Catholic Pic, the magazine of the Archdiocese of Liverpool, and in a number of Catholic publications across the country," a spokesman for the archdiocese said. "It is normal procedure for such inserts to be sent to the publishers in advance for review, in this instance that did not happen. The content of the leaflet is not endorsed by the Archdiocese of Liverpool and it should not have appeared."

"In light of this incident procedures have been reviewed ensuring that all future inserts are checked prior to publication," adding that an apology would be made in the next issue of the magazine.

The diocese of Northampton has also apologized for accidentally including the insert in their magazine.

Transgenderism is indeed an anti-Christian ideology that is seriously harmful to children and has no place whatsoever in our schools.

Tom Rogers from Society for the Protection of the Unborn Child (SPUC) told Church Militant: "TFP is a strong defender of Church teaching. There is nothing in the insert that the Church could possibly feel the need to apologize for."

"On the contrary transgenderism is indeed an anti-Christian ideology that is seriously harmful to children and has no place whatsoever in our schools. Parents need to be fully informed about this threat so they can confront it for what it is, and the pamphlet in question seeks to do just that," he added.

Megan Manson, campaigns officer at the National Secular Society, attacked the Church for the leaflets:

Up to now, the government has turned a blind eye to the conflict between the Catholic school's duty to promote tolerance and acceptance of gay people, and its wish to teach that same-sex relationships are wrong. Will it be able to similarly ignore Catholic schools if they start teaching that transgender and intersex people essentially do not exist? We shall see.

In May, the Catholic Education Service in England enthusiastically endorsed the government's new Relationships and Sex Education (RSE) laws, which override parental rights and normalize same-sex marriage and transgenderism for children as young as 4. 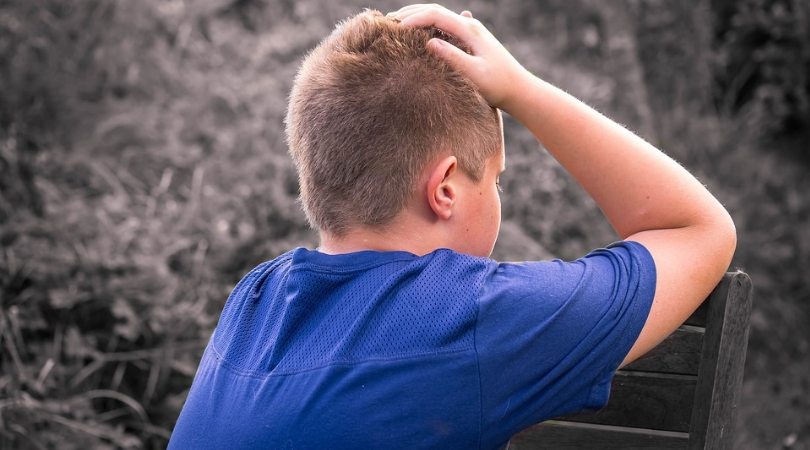 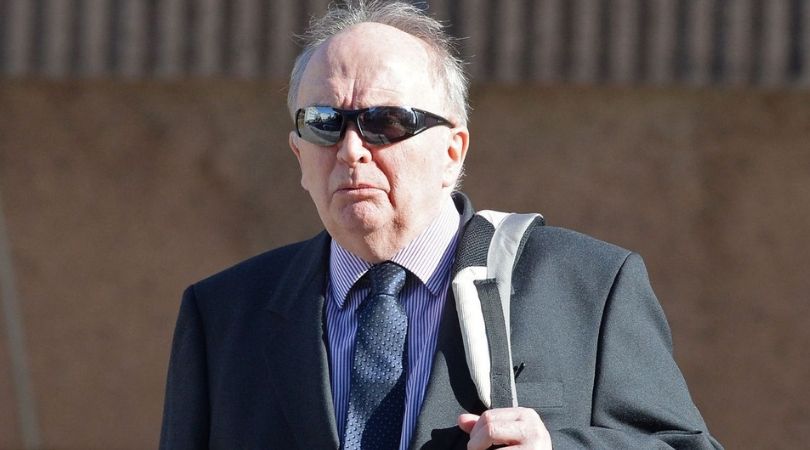