Mother: "All we've ever wanted is the chance for Charlie to try these drugs"

LONDON (ChurchMilitant.com) - A June 27 ruling from a European human rights court is forcing the English parents of a gravely ill baby to make their last, painful goodbyes to their son.

Chris Gard and Connie Yates have been in a legal battle over potentially life-saving treatment for their son, 10-month-old Charlie, since October of 2016. Charlie was born with a rare genetic condition. His parents believe an experimental treatment available in the United States will help him survive.

Their last legal battle was with the European Human Rights Court (EHRC), determining if they, as parents, have the right to continue to provide medical treatments for their son or if he should be allowed to die rather than continue in his condition, as his doctors have recommended.

The EHRC ruled Tuesday that the parents' application is "inadmissible." They believe Charlie is "being exposed to continued pain, suffering and distress," and any additional treatment would "continue to cause Charlie significant harm."

The full text of the EHRC ruling has not yet been made public, and the court has stated its decision is "final." The EHRC also removed the interim measure to keep Charlie's life support in place.

A spokesman for Great Ormond Street Hospital, where Charlie has been treated since October, has told the parents that there is "no rush" to remove Charlie's life support, and "any future treatment plans will involve careful planning and discussion." The hospital has said that though there is a deadline in place for Charlie, they wouldn't have to follow it exactly. The discussion and planning will take some days to work out.

Gard and Yates have raised over £1.3 million for Charlie's treatment through a GoFundMe account. Since the EHRC decision, the donations are still coming in, with messages of support for the parents and encouragement to keep fighting for their son.

Yates said in April that they have thought "long and hard" about what to do with the money. They plan to donate some to the U.S. hospital willing to treat Charlie, while the rest will be put into a charity for other children with similar mitochondrial conditions "so that nobody else ever has to go through what we have."

She said, "We'd like to save other babies and children because these medications have been proven to work and we honestly have so much belief in them."

Diagnosed at eight weeks old, Charlie has mitochondrial DNA depletion syndrome and is considered to be only one of 16 babies worldwide with this disease. His condition is progressive and currently incurable and eventually fatal. Doctors are developing treatments for the various mitochondrial conditions, including the nucleoside treatment Charlie's parents have been fighting for.

At one year old, Arturito Estopiñan was diagnosed with a similar condition. He was the first person treated with the experimental treatment and is now six years old, becoming stronger each day. Arturito's parents, Arthur and Olga, were told that his condition was untreatable and that he was going to die. They refused to give up hope and found a hospital willing to treat their son. The treatment showed significant improvement within three months.

The Estopiñan family was the inspiration for Yates, who said, "All we've ever wanted is the chance for Charlie to try these drugs. Charlie will die anyway, so we have nothing to lose. Arthur and Olga have been a constant support and have given us the strength to carry on fighting for Charlie too." 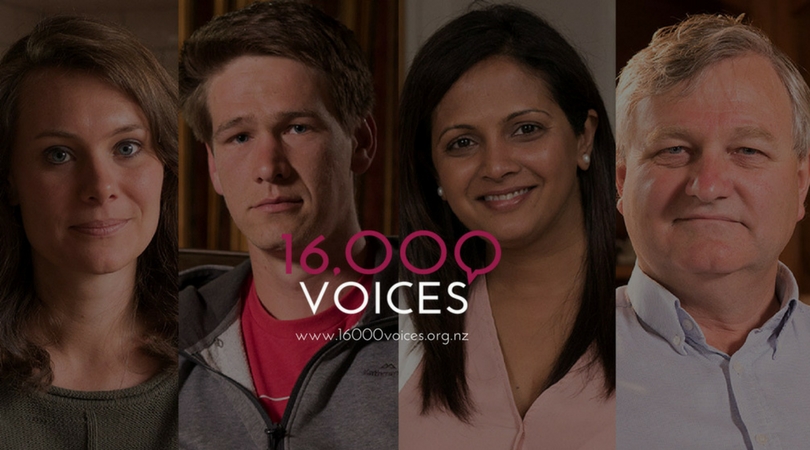 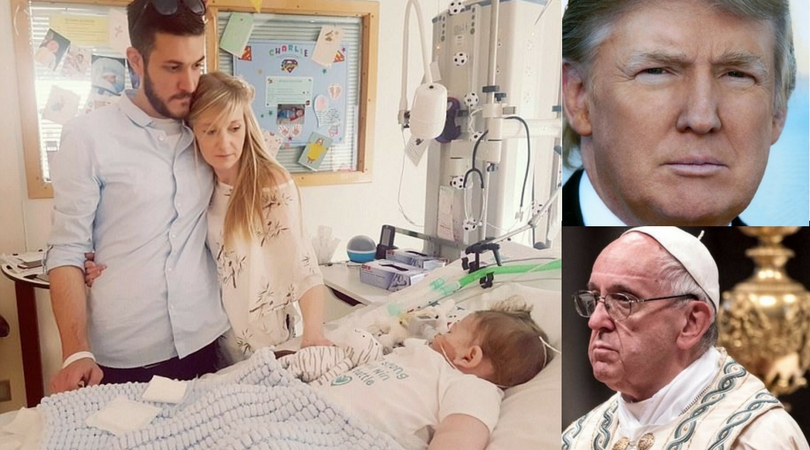