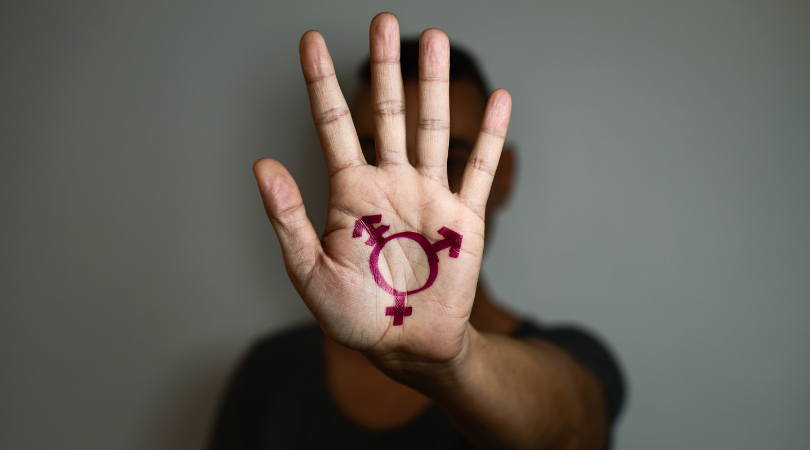 "It is the greatest medical fraud in history to suggest and begin carving up somebody's body and then telling them they've changed genders when in fact they haven't," says ex-transgender Walt Heyer.

Heyer and eight fellow ex-transgenders are warning the U.S. Supreme Court that transgenderism is dangerous.

Citing a clinical study in a recent brief submitted to the High Court, the group said that following reassignment surgery, transgenders experienced a three times higher-than-average rate of psychiatric hospitalization, a sharp increase in mortality as well as criminal convictions a dramatic increase in suicides, with transgenders 19 times more likely to kill themselves.

"Its origin comes out of being, having psychological or psychiatric mental disorders that cause you to not want to be who you are," said Heyer. "So, you make an attempt to be someone who you're not."

If the Supreme Court ignores Heyer's warnings, then a lower court ruling could prevail forcing employers to affirm transgenderism or risk being sued for discrimination.

To learn more about the dangers of transgenderism, visit Heyer's website at Sex Change Regret. 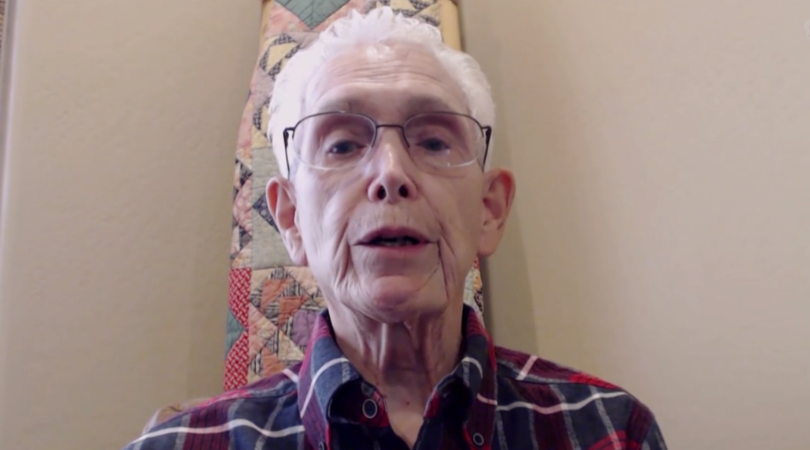 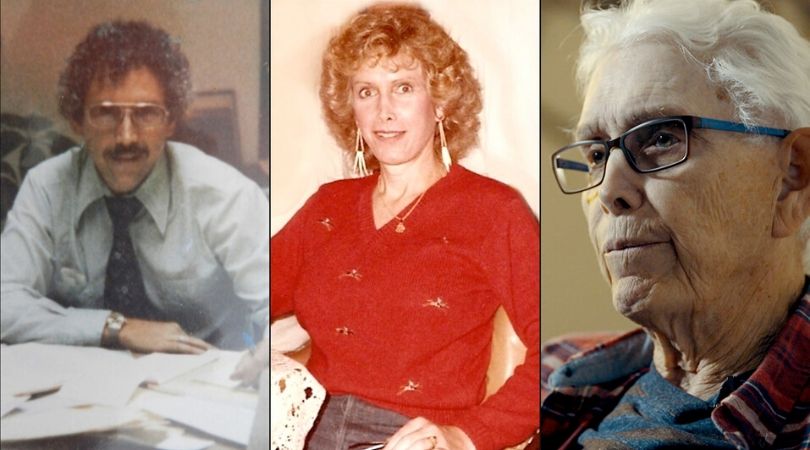 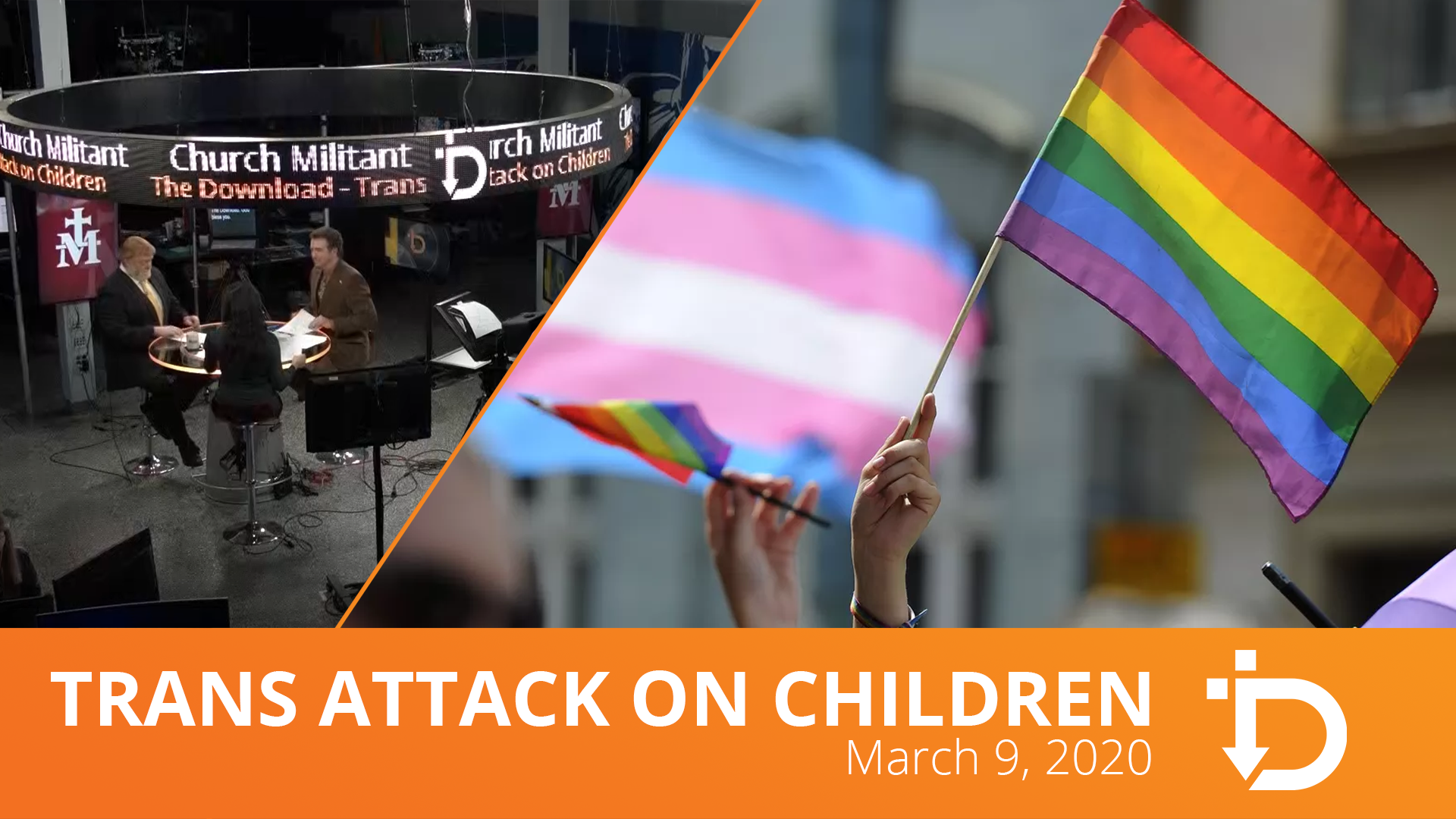