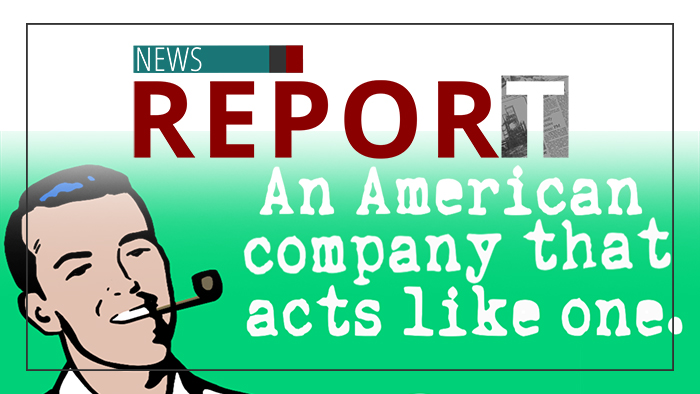 The flight from Twitter has begun, propelled by the tech goliath banning President Trump from its platform and intensifying its censorship of conservatives. With Facebook, Instagram and YouTube also censoring the president (along with conservatives) and Amazon ousting social media alternative Parler, people are flooding to Gab.

Andrew Torba, the CEO of Gab is a "Christian, husband, father and patriotic American." In a recent interview, he explained what the platform is all about.

And we, over the course of two or three years now, built our own everything. We were banned from Amazon just like Parler just was, we were banned from other hosting providers ... so we went out and bought our own servers. We own them. We cannot be banned from them. And, you know, that's how you're going to take back control of the internet. We will build a free speech internet that is grounded in American law and First Amendment free speech protections for everyone around the world if we have to do it from the ground up. If we have to, you know, launch our own internet service provider, whatever it takes, we will do it. This is the team to get it done.

The more Twitter and the rest of the Silicon Valley technocrats crack down, the faster people are jumping ship for Gab. In the past four days of Gab growth, the platform has had 51 million visits, 91 million page views and has added 1.7 million new users. And the exodus is not limited to social media users.

Torba reports that thousands of Big Tech employees are fed up with the shenanigans. He recently commented, "There are so many people — including senior-level — inside of Silicon Valley firms who are reaching out to me looking for a job right now. And I'm hearing chatter from inside of these companies, from some of my sources, that it's an internal civil war."

As to what's playing out with Big Tech's censorship in overdrive, Michael Hichborn of Lepanto Institute weighed in:

The First Amendment to the Constitution protects citizens from government infringement on the right to free speech. So Big Tech found an end-around. Through a coordinated effort, tech giants like Google, Facebook, Twitter, Stripe, Amazon, have created a network monopoly for the social free market. And if you don't follow their ideological standards, you'll have your websites surpressed by search engines, removed from servers, unable to collect funds and suspended from popular social media platforms. If conservative-minded companies and individuals do not quickly pool their resources to create a free and open alternative, the technocratic KGB will crush all who do not fall in line.

With Democrats green-lighting Big Tech's attack on social media, free speech seems to hinge on the success of alternative platforms like Gab. 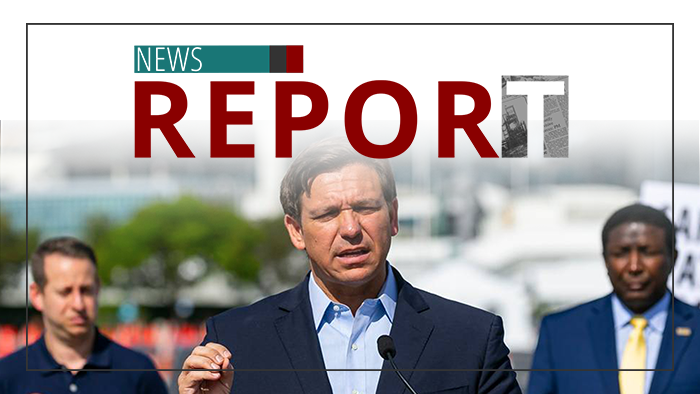