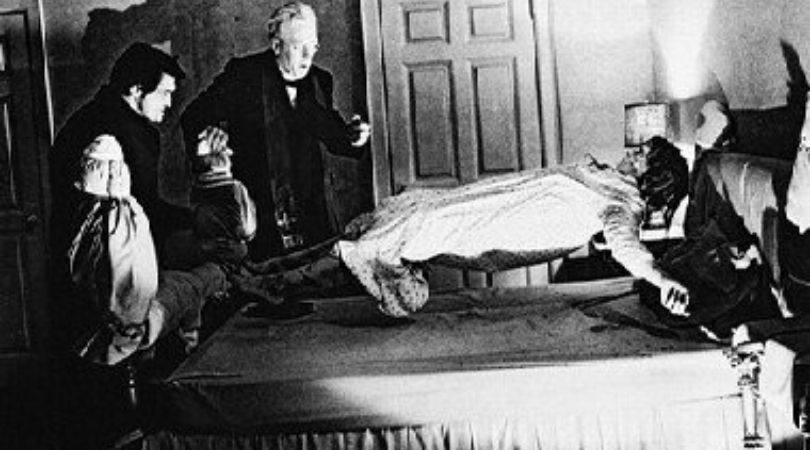 DETROIT (ChurchMilitant.com) - Almost 50 years since the release of The Exorcist, actors and experts continue to weigh in on the strange and uncanny events that surrounded — and continue to surround — the film.

Linda Blair, who played the 1973 film's "possessed" lead character, 12-year-old Regan, recalled a number of eerie incidents for E! True Hollywood News this week. Blair remembers feeling "challenged by the physicality" of the role, which caused her to "fracture [her] lower back."

Especially unsettling was a fire that tore through the movie set midway through filming and nearly demolished it. Oddly, the only portion left intact was Regan's bedroom, the site of her possession in the movie.

Other creepy incidents were kept from Blair at the time to avoid her becoming frightened.

Actor Jack MacGowran, who played the alcoholic director Burke Dennings in The Exorcist, died from a heart attack related to a case of the flu shortly after completing his work on set. Vasiliki Maliaros, who appeared as Fr. Damien Karras' mother, also died during post-production from natural causes at age 89.

The son of Mercedes McCambridge, who voiced the demon, murdered his wife and two daughters before taking his own life after being accused of fraud in November of 1987.

An extra in the film, Paul Bateson, a real-life X-ray technician at NYU Medical Center, was found guilty in 1979 of the murder of film critic Addison Verrill, whom he stabbed in the heart. Bateson has also been accused of the murder of several other people.

Concerns about the subject matter and the mysterious events led the production to enlist a priest to bless the set during the filming.

The film itself is based on real life.

The true story of The Exorcist harkens to the late 1940s when a 13-year-old boy, often referred to as Roland Doe, mourned the loss of his aunt, Harriet, a spiritualist who had schooled him in things occult, including how to use a Ouija board.

Shortly after his aunt's death, Roland began to hear scratching sounds coming from the floors and walls of his room and his mattress would inexplicably shake.

Roland's family sought the help of doctors, psychiatrists, and their local Lutheran minister. Finally, they contacted the local Catholic priest, who asked permission from his superiors to perform an exorcism on the boy. The priest stopped the rite when Roland broke off a piece of spring from the mattress and slashed the priest across his shoulders.

The family moved to St. Louis where two Jesuits agreed to perform an exorcism on the boy with the help of several assistants.

The bizarre scratching and shaking of the mattress continued. Objects would also fly through the air. Roland would scream and blaspheme for prolonged periods, mostly at night. He would react most violently when he saw sacred objects like the priests' crucifix and Rosary.

One night, Roland's behavior reached a fevered pitch, with his urinating all over his bed and his shouting and cursing at the priests. His parents took him to Alexian Brothers Hospital in St. Louis for more treatment. On that evening, the attending priests called on St. Michael to expel Satan from Roland's body.

The Devil exists and he can not only possess a single person but also groups and entire populations.

Shortly after, Roland simply said, "He's gone." Then the boy recounted how he had a vision that St. Michael vanquished Satan on a great battlefield.

Church Militant has reported on possession and oppression of evil previously, speaking with the author of The Demon of Brownsville Road, Bob Cranmer, for example.

Cranmer told of the misery he and his wife and children suffered at the hands of an evil spirit possessing their home in Pittsburgh, Pennsylvania, starting in the late 1980s.

"Good exists. Evil exists. It's no joke," Cranmer said as he narrated the series of bizarre and frightening events that led him to discover that the home he and his family lived in was the site of a 1920s abortuary with the abortionist an integral part of the underground life of rackets and prostitution of the day.

Cranmer and his wife had to fight — and continue to fight — the war with the devil. He said they "outed the evil that was infesting their home" through exorcism and prayer and the sacraments. Both are practicing Catholics who pray the Rosary every day, ask for and find "divine Providence and intervention" that allows them to continue to live in their home.

Father Gabriele Amorth, one of the Catholic Church's most experienced exorcists, said before he died in 2016, "Of course the Devil exists and he can not only possess a single person but also groups and entire populations."

The Italian priest told La Repubblica that The Exorcist gave a "substantially exact" impression of what it was like to be possessed by the devil.

His experiences corroborated the film's dramatization of people possessed by evil needing to be physically restrained by half a dozen people along with their screaming and uttering blasphemies. They also spit out sharp objects, he said.

Father Amorth said the evil influence of Satan was evident in the highest ranks of the Catholic hierarchy, with "cardinals who do not believe in Jesus and bishops who are linked to the demon."

The exorcist added that the assault on Pope Benedict XVI on Christmas Eve by a mentally unstable woman and the sex abuse scandals which have plagued the Church were proof that the anti-Christ was waging a war against the Holy See.

"The Devil resides in the Vatican and you can see the consequences," said Fr. Amorth, who had been the Holy See's chief exorcist for over 25 years. 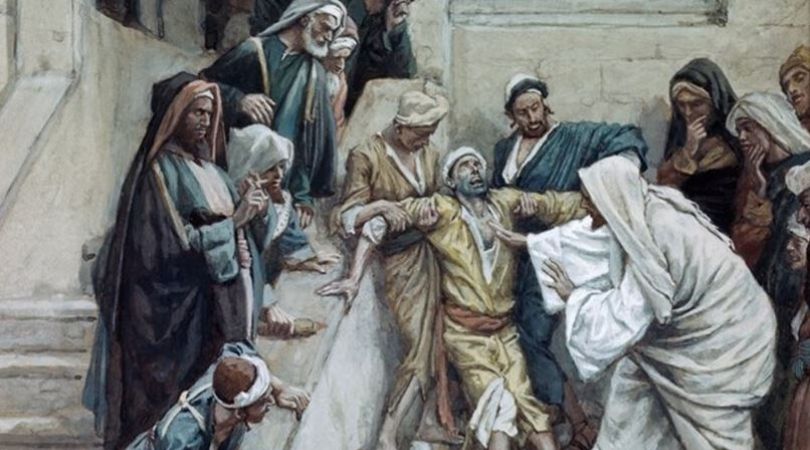 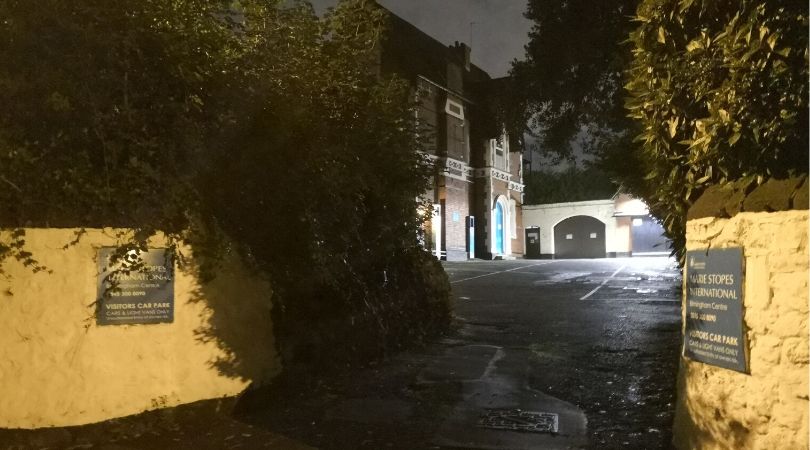