It took the laity raising holy Hell for three years in Chile before the Vatican would follow-up on an investigation into the cover-up of clerical sex abuse, which was begun by Rome's chief investigator, Abp. Charles Scicluna of Malta.

Pope Francis lost much credibility while visiting Chile when he initially told alleged victims of clerical sex abuse that there was no proof of wrongdoing, "The day they bring me proof against Bp. Barros, then I will speak. There is not a single piece of proof against him. Everything is slander. Is this clear?"

He went on, "No one has come forward, they haven't provided any evidence for a judgment. This is all a bit vague, it's something that can't be accepted."

One of the Pope's closest advisors, Cdl. Sean O'Malley of Boston, however, affirmed that Pope Francis had indeed received such proof in the form of a letter from the Chilean victim and former seminarian, Juan Carlo Cruz. Cardinal O'Malley stated that he himself had hand-delivered this letter to Pope Francis in 2015. The letter detailed the abuse that Cruz had suffered at the hands of a priest, Fr. Fernando Karadima — abuse which had been covered up by Bp. Juan Barros of Osorno, Chile.

The uproar that followed this papal blunder was a continuation of the outrage that Chilean Catholics evidenced when they were called stupid in 2015 by Pope Francis for insisting that sex abusing priests and the bishops that cover it up must be outed. As recent as May, the Chilean bishops were called to Rome and all of them turned in their resignations, three of which were accepted by the Pope.

Pope Francis has also been criticized by Catholics for being slow to act on his zero-tolerance principle by leaving Cdl. Donald Wuerl in charge of the archdiocese of Washington and a member of the College of Cardinals. Wuerl's name came up more than 160 times in the Pennsylvania grand jury report. He was also called out by Pennsylvania's attorney general, Josh Shapiro, as "the dirtiest bishop as far as sex abuse cover-up."

Pope Francis was also criticized by concerned Catholics for releasing what many felt was a tepid response regarding the sex abuse crisis rattling the various dioceses throughout the United States. The document fails to recognize the crisis as being rooted in homosexual predation of youth and vulnerable adults. It meanwhile suggests that clericalism is the problem and that all share in the responsibility for the crisis.

The rumored Vatican investigation spearheaded by Abp. Scicluna still hasn't gotten underway. But with state attorney generals now launching independent investigations and the laity continuing to "make a mess," there's some hope that the homosexual cancer killing the Mystical Body of Christ in America will soon get eradicated.

Watch the panel discuss the importance of laity continuing to raise holy Hell in The Download—Exposing Clerical Rot. 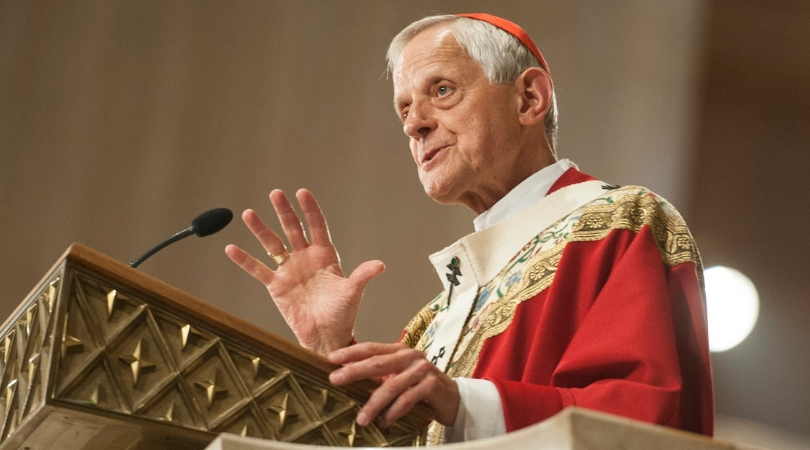