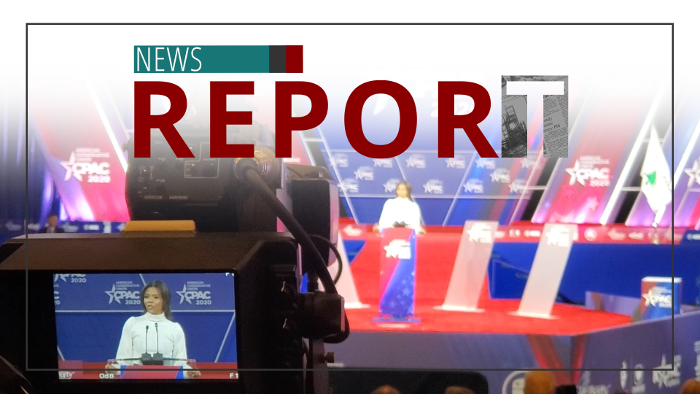 Candace Owens: "Imperialism, cannibalism, murder, slavery — all of these undeniably sinful acts are forgiven in a historical context so long as they were not committed by white men."

Owens: "You see, the sin of slavery was not brought to this continent by White Europeans, as the Left would have us imagine. Slavery existed everywhere in the world, including here since the dawn of humanity."

Highlighting the practice of cannibalism among Native Americans, which involved tearing out the victim's heart while he was still alive, noting that Africans enslaved their own people for centuries — and the first nations to abolish slavery were Britain, France and the United States.

Owens: "Centuries of slavery and three countries of White men led the world in ending it."

Owens shot to fame after becoming a YouTube sensatio, offering conservative commentary attacking the prevailing leftist narrative about Blacks in America beholden to the Democratic Party — a party she claims has betrayed African Americans.

Owens: "To every single one of you race hustlers who have extorted Black pain to line your own pockets, who have blindfolded the Black youth against seeing the opportunities that lay beneath their feet here in America, in the land of the free and the home of the brave, I say this to you: There will be a Blexit, a Black exit."

While only 8% of Blacks supported Trump in the last election .. recent polls show a 30% job approval rating among Blacks. Analysts say all he needs is 14% of the Black vote to secure victory, and if the polls are accurate, we may indeed be witnessing a Black exit from the Democratic Party. 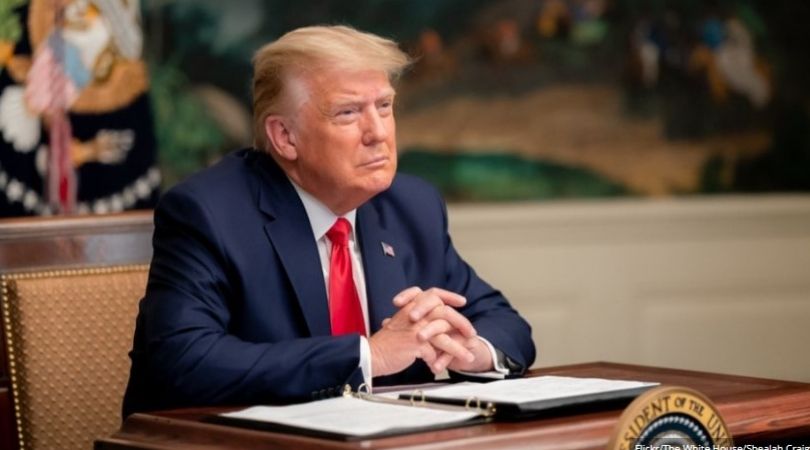 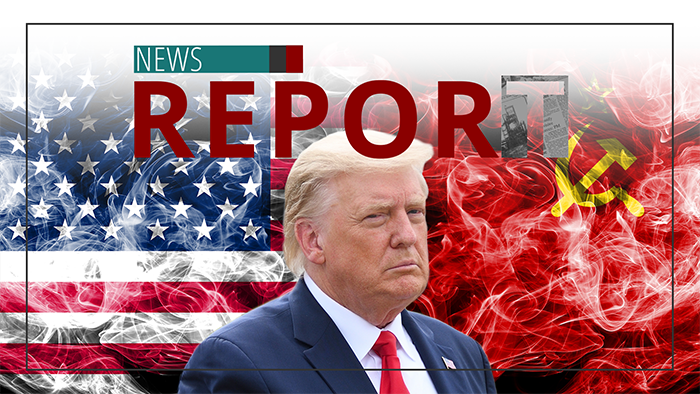