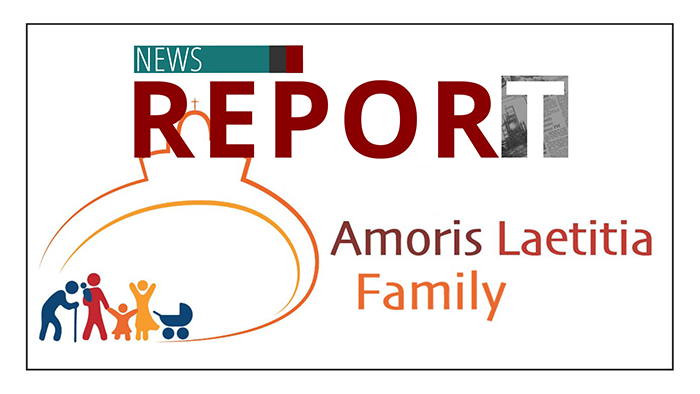 Ambiguity in the name of compassion

The 10th World Meeting of Families is to be held in Rome, June 22–26. This conference will close what the pope called the Amoris Laetitia Family Year. In tonight's In-Depth Report, Church Militant's Paul Murano explores concerns faithful Catholics have with Church leadership and family matters.

As the Vatican is gearing up for the World Meeting of Families in Rome later this month, its focus is on the "Amoris Laetitia family." The problem is, no one seems to know what this means.

Amoris Laetitia is the exhortation written by Pope Francis in response to the 2015 Synod on the Family. It calls for a more pastoral approach to family matters. A press conference last week fanned the flames of concern among faithful Catholics.

A Vatican official said at the presser, "The idea is to promote processes of spiritual welcome and discernment."

Gabriella Gambino, undersecretary, Dicastery for the Laity, Family and Life: "A moment of meeting, listening and encountering others in the pastoral care of the family and marriage."

Gabriella Gambino echoes Pope Francis in saying there's no one-size-fits-all model for the family and that the Church's task is to accompany people.

Gambino: "The meeting, as we know, is dedicated to the family according to Amoris Laetitia. ... a pastoral approach, truly an accompaniment and encounter with everybody."

The pope isn't explicitly against catechesis but believes the Church must prioritize compassion and mercy.

Pope Francis: "We have to learn from them so we can move forward."

He exhorted, "Let us support the family! Let us defend it from all that compromises its beauty."

However, he doesn't elaborate on what these compromises are, what causes them or even what constitutes a family.

Sexual confusion and immorality are rarely mentioned by Vatican representatives speaking about the challenges of marriage and the family. But economic oppression seems to be a common theme.

There are two ways to approach the family based on prevalent psychological orientations: The rational approach seeks to know the nature of the family in order to conform to it. The emotional approach embraces life experience, personal feelings and desires to validate the person where they're at.

Critics claim the Amoris Laetitia approach is not to discover the truth of the family in order to conform to it but to remind people of their human dignity despite living in error. When you invert the order of truth and compassion, this is what happens.

Faithful Catholics hope this ministerial approach doesn't have undue influence on the Church's critical mission to clearly and confidently impart the truth of marriage.

The World Meeting of Families began in 1994 when then-Pope John Paul II responded to the United Nations' declaration of an International Year of the Family. Since then, the Church's meeting of families has normally convened every three years. 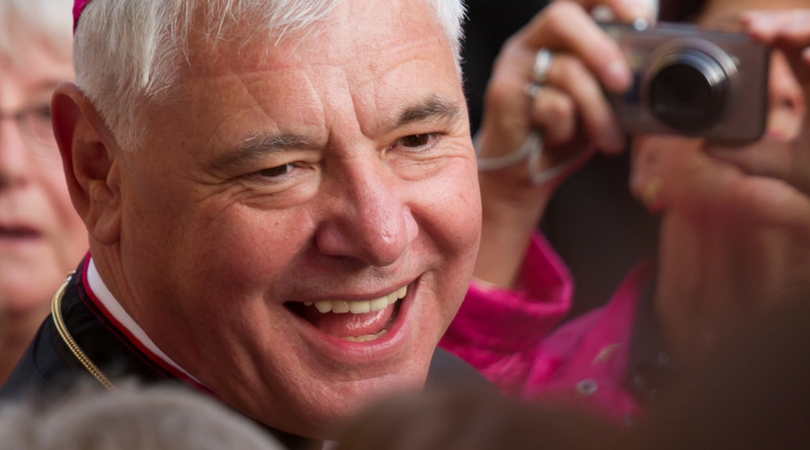