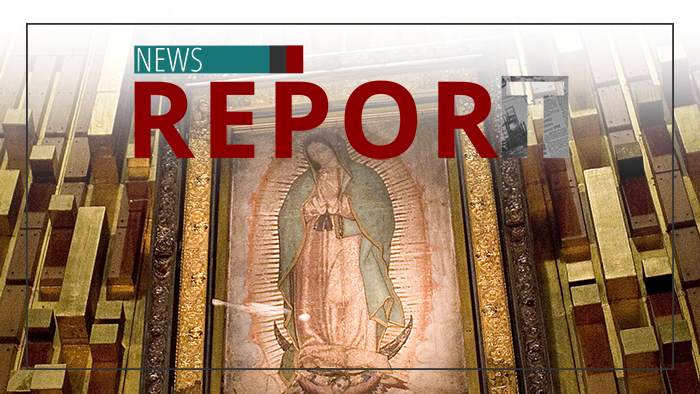 Ramifications for the US

A new poll shows faith among Mexicans is in decline, with adverse effects on the United States.

A 2020 survey just released by the National Institute of Statistics and Geography shows that within our southern neighbor, self-identified Catholics have decreased by 5% over the past 10 years, while those declaring no religion have increased by a whopping 75%.

Latino Catholics generally keep a traditional religious and devotional life, but this latest survey indicates the great impact of secularization across the world does not exclude Latinos to the south.

This global secularization has implications on the United States, both culturally and politically. While Latinos continue to migrate to the United States in significant numbers, there is no evidence it's making this country more Catholic.

Father Mario Arroyo, theology professor at Panamericana University in Mexico City, believes clerical scandals have taken their toll, but sees a silver lining, saying people's faith will have to be more intentional.

Not all Central and South American countries are losing their faith. Christian observers know that persecuted nations and those materially impoverished tend to have a strong faith. Poverty-stricken Venezuelans, for example, have become more fervent in their faith.

As the influx of atheism grows in America, effects are rippling through the culture and ultimately empowering more faithless Democrats. 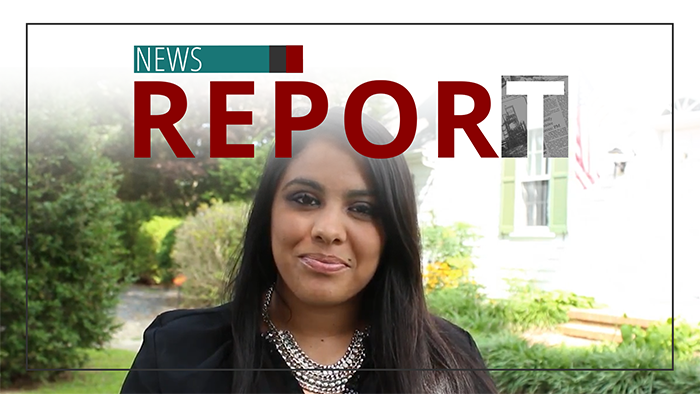