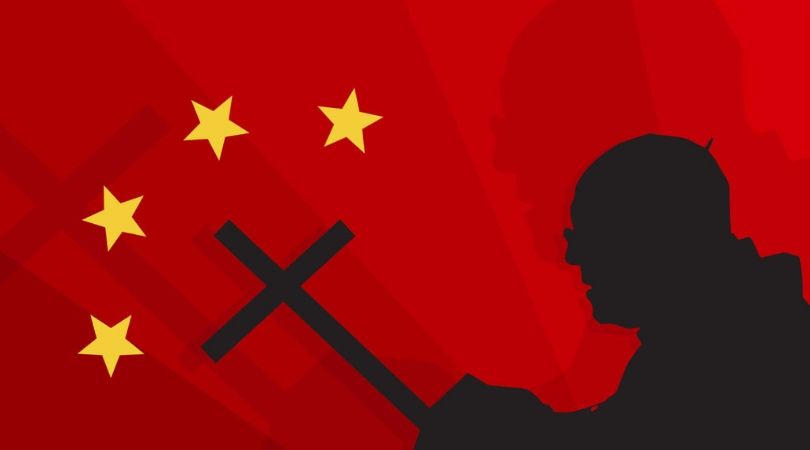 VATICAN CITY (ChurchMilitant.com) - The upcoming Special Assembly of the Synod of Bishops for the Pan-Amazon Region, scheduled Oct. 6–17, is drawing intense fire from conservative clergy after the Vatican released on June 17 the Instrumentum Laboris (working document) for the gathering.

Among the most vocal critics is Cdl. Walter Brandmüller, one of the two remaining dubia cardinals. In a scathing essay, Brandmüller labeled the document heretical and an apostasy and further asserted it replaces true Catholic faith with the "noble savage" pantheism espoused by the 1700s Enlightenment-era philosopher Jean-Jacques Rousseau.

The synod is an example of the camel's nose under the tent in which changes promoted in the Amazon region may spread eventually to the worldwide Church.

The synod "is a whole revamping of the Church from an 'Amazonian' point of view, which is nothing else than the culmination of liberation theology," Loredo told LifeSiteNews.

Liberation theology took root in South American countries in the 1970s. Proponents such as Brazilian theologian Leonardo Boff often came under scrutiny and disciplinary measures by the Vatican's Congregation for the Doctrine of the Faith, led at that time by Cdl. Joseph Ratzinger, who later was elected Pope Benedict XVI. Boff, on the other hand, was laicized.

According to Brandmüller, the synod is an example of the camel's nose under the tent in which changes promoted in the Amazon region may spread eventually to the worldwide Church. He concludes the Church is being dragged into areas far removed from spiritual redemption:

One has to ask in principle why a Synod of Bishops should deal with topics, which — as is now the case with ¾ of the Instrumentum Laboris — have, at the most, very little to do with the Gospels and the Church. Obviously, the Synod of Bishops with this document makes an aggressive intrusion into the purely worldly affairs of the state and society of Brazil. What do ecology, economy, and politics have to do with the mandate and mission of the Church? ...

Accordingly, the territory — that is to say, the forests of the Amazon region — is declared to be a locus theologicus, a special source of Divine Revelation. There are places of an epiphany where the planet's reserves of life and wisdom show themselves, which speak of God (no. 19). The anti-rational rejection of the "western" culture that stresses the importance of reason is characteristic of the Instrumentum Laboris. Meanwhile, the subsequent regression from Logos to Mythos is being raised to a criterion of that which the Instrumentum Laboris calls the inculturation of the Church. The result is a natural religion with a Christian masquerade.

It is now clear: the promoters of the Pan-Amazon Synod to be held in Rome in October want to reinterpret the Church from the ground up — its doctrine, sacraments, constitution, discipline, reshaping it according to an «Amazonian» style. They speak of a new "Church with an Amazonian face," different from the one that has existed for two thousand years.

This is nothing but the old reformist dream of all heresiarchs who have afflicted the Church in recent centuries, from modernists to liberation theologians, who have sought to "reinvent the Church." Well then, it seems that this old dream is about to come true at the very heart of Christianity.

Most press coverage has focused on the synod proposals allowing priests to marry and permitting women to become deacons to avert a shortage of clergy in the Amazon region. Loredo commented:

European media are focusing on clerical celibacy and the possible diaconal "ordination" for women, and rightly so. These are both very important aspects of the plan, but there is a whole story behind it. What they want is to change the whole Church according to the most radical versions of liberation theology — the so-called indigenist and ecological theology.

Brandmüller and other traditionalist Catholics critical of the Instrumentum Laboris discerned many other reasons with which to also take objection. As described in the document, these topics include:

Local communities need a Church that participates, that is present in the social, political, economic, cultural and ecological life of its inhabitants; a Church that is welcoming towards cultural, social and ecological diversity in order to be able to serve individuals or groups without discrimination; a creative Church that can accompany its people in the implementation of new responses to urgent needs; a harmonious Church that promotes the values of peace, mercy and communion.

It is to be stated now with insistence that the Instrumentum Laboris contradicts the binding teaching of the Church in decisive points and thus has to be qualified as heretical.

Inasmuch as even the fact of Divine Revelation is here being questioned, or misunderstood, one also now has to speak, additionally, of apostasy.

This is even more justified in light of the fact that the Instrumentum Laboris uses a purely immanentist notion of religion and that it considers religion as the result and form of expression of man's own spiritual self-experience. The use of Christian words and notions cannot conceal that these are being merely used as empty words, despite their original meaning.

The Instrumentum Laboris for the Amazon Synod constitutes an attack on the foundations of the Faith, and in a way that has not heretofore been thought possible. Thus it must be rejected with all decisiveness.

In his conclusion, Brandmüller remarks the views expressed in the Instrumentum Laboris are "sharply opposed to the genuine Catholic understanding." 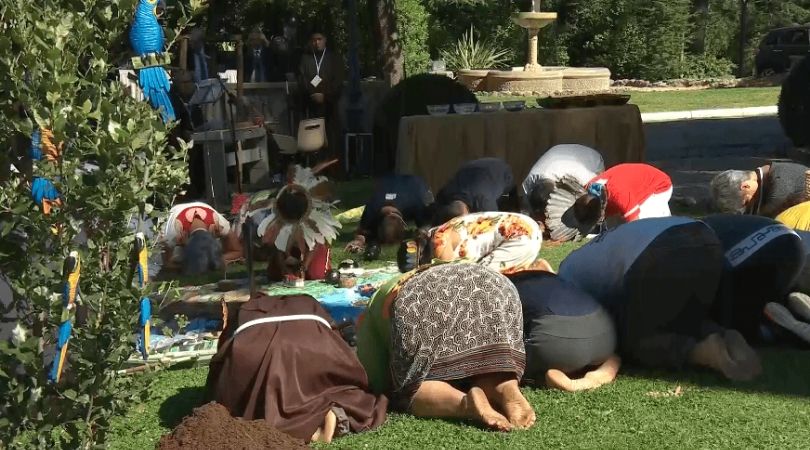