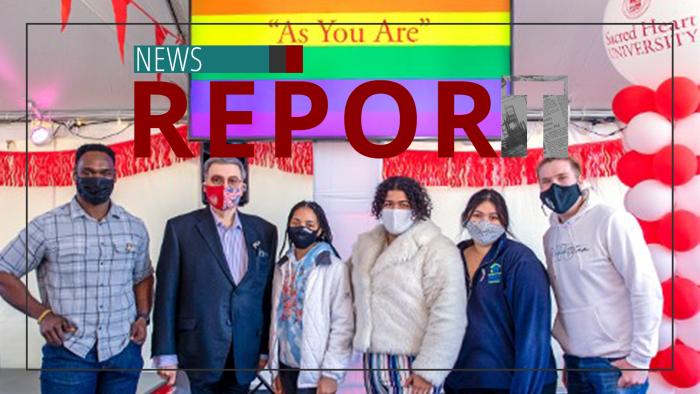 Catholic universities are continuing to bow to the woke mobs instead of Jesus Christ.

Student, Sacred Heart University: "The real turn started to happen when we started to embrace the LGBTQ+ lobby."

Sacred Heart University in Fairfield, Connecticut — a once lukewarm Catholic college — is furthering itself from the teachings of Our Lord.

A student who attended the school for undergraduate and graduate studies, told Church Militant changes began occurring at the school following the death of George Floyd in 2020.

Student: "They stopped being a more Catholic-centric school and really started expanding what it meant to be a 'Catholic school,' from their mind."

This has included not only hiring a diversity officer, but also bringing in Protestant, Muslim, Buddhist and Jewish leaders to "minister" to students.

On Oct. 6, students received an email from campus ministry promoting "National Coming Out Day" and declaring Christians have "messed up a bunch."

It goes on to state:

Many folks may assume that we do not embrace LGBTQ+ because we belong to an institution that still shamefully denies the full humanity of some people. Here in Campus Ministry at SHU, and in the entire SHU community, you belong, and you are loved — whoever you are, as you are.

The student responded to the email asking for clarifications and citing constant Church teaching on the matter.

Later in the month, the president of the university gave a speech, which was transcribed and released to the community, proclaiming:

Recently, I received a letter from an alumnus crying foul for our support of our LGBTQ+ students and questioning our claim to be a Catholic university. At first, my reaction was to respond with a bit of Jersey bluntness. Then I realized that would only give some credibility to this person's self-righteous ignorance. Over the years, I have learned that often such critics are critics because they cannot deal with their own intellectual or sexual status.

The Church really is the place where people need to go to seek salvation. It's the only place; it's the only door, and that's in Vatican II. And it's kind of strange how there's this disconnect where they say they want to be, they're embodying Vatican II, but then they don't embody other parts of Vatican II.

Catholic universities will continue to destroy students' faith until bishops hold them accountable for their failures.

Sacred Heart University was the first Catholic university in America to be led and staffed by lay people. 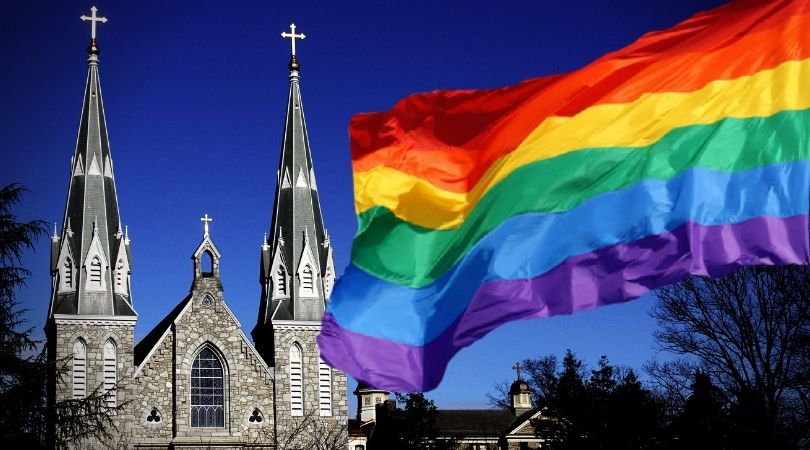 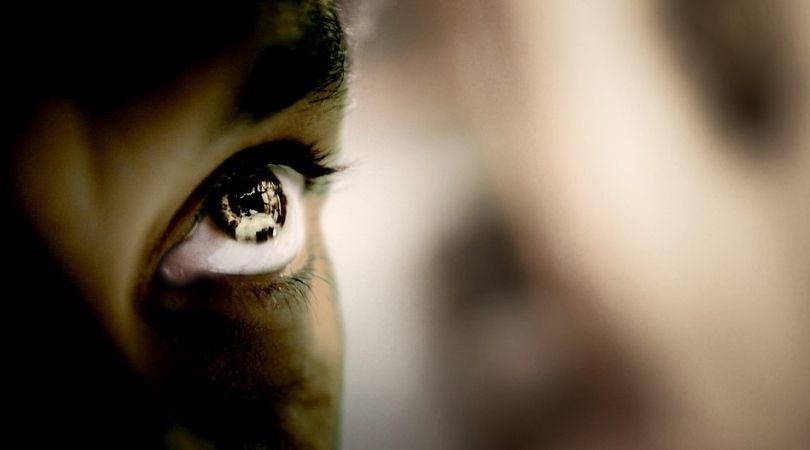 ‘Systemic Racism’ From a Catholic Perspective
By Church Militant   •   0 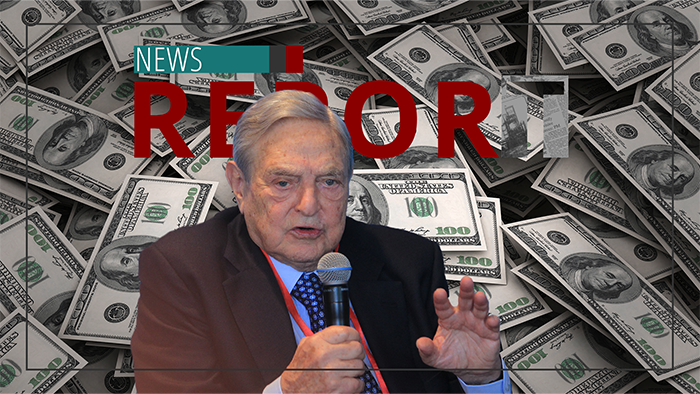