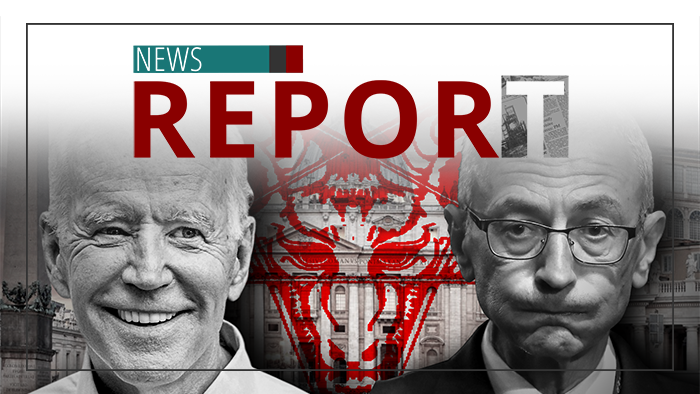 John Podesta will be implementing Biden's policies to protect the post-Christian goddess of the Left: Mother Earth.

John Podesta, administrator for climate policy, Biden administration: "Hydrofluorocarbons, the chemicals we use in refrigeration, which are super pollutants when it comes to global warming."

Podesta has a history of supporting leftist causes. His résumé includes being cofounder of the far-left organization "Center for American Progress” and working for both Bill and Hillary Clinton — as his chief of staff and her campaign manager.

Faithful Catholics cannot forget Podesta's covert support to overthrow true Catholicism with progressive ideology, as was divulged in the WikiLeaks disclosures of 2016.

Donald Trump: "The new emails also show members of the Clinton team viciously attacking Catholics and evangelicals. Did you see that?"

In an email from liberal activist Sandy Newman to Podesta, Newman suggested there ought to be a "Catholic Spring." This was a reference to the "Arab Spring" of a decade ago that sought to topple authority in various Arab nations.

Podesta replied, "We created Catholics in Alliance for the Common Good to organize for a moment like this. ... Likewise, Catholics United. Like most 'spring' movements, I think this one will have to be bottom up."

Both groups Podesta mentioned were funded by radical billionaire George Soros for the purpose of subverting the Left's number-one enemy: the Catholic Church.

The plan to infiltrate the Church from within for political gain is nothing new for the enemies of God.

Abp. Carlo Maria Viganò, former apostolic nuncio to the U.S.: "The persecution we are witnessing today is no different than from decades past."

The secular political realm has been no different.

Vigano: "To centralize power so as to establish a planetary dictatorship."

Podesta: "You know, we're going to do what we need to do."

The Devil's minions on the Left know their obstacle to world domination is the Catholic Church. This is why Democrats always place anti-Catholic Catholics in powerful positions, even in the White House.

Podesta's Center for American Progress has a history of advocating restrictions on religious freedom and promoting dissent on issues of sexual morality. 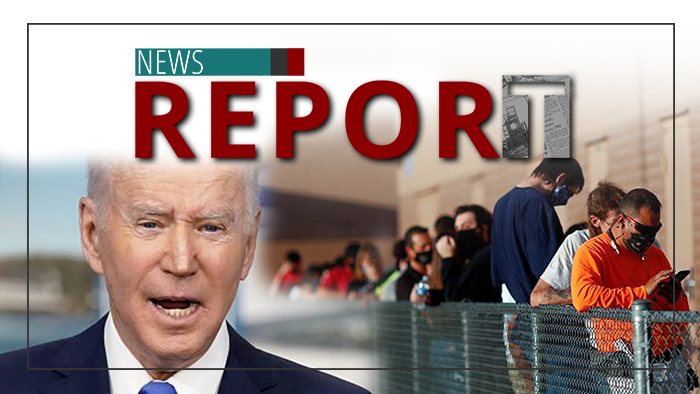