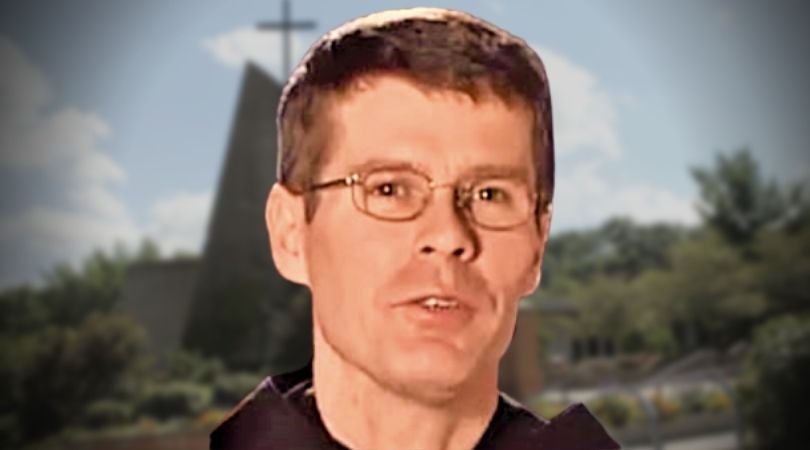 While left-leaning Catholic media is hyping a priest's rape allegations in order to discredit a Catholic university, establishment Catholic media is ignoring the secular exaltation of questionable therapy over moral responsibility.

Father David Morrier — formerly of Franciscan University of Steubenville — has been indicted on one charge of rape and two charges of sexual battery. In itself, the case is simple enough. As reported by Catholic News Agency:

The 59-year-old priest is a mental health professional. He allegedly maintained a three-year sexual relationship with a patient the indictment described as "substantially impaired because of a mental or physical condition," the Steubenville newspaper The Herald Star reports. He allegedly falsely represented to her that sexual conduct was "necessary for mental health treatment purposes."

After allegations were first made, the university removed Fr. Morrier from his position as a campus minister and banned him from its campus. In 2015, his religious order, the Third Order Regular Franciscans, removed him from public ministry and assigned him to a post in its American province's bureaucracy while an investigation was conducted.

The diocese of Steubenville, the Third Order Regular and Franciscan University all seem to have cooperated with the authorities, but the periodical reporting on the story — which Fr. John Zuhlsdorf flatters with the nickname of "fishwrap" — is using the story as ammunition in its ongoing campaign against a university with a reputation for orthodoxy and conservatism.

An earlier article on the publication's website criticizes Fr. Morrier for telling a student claiming to have been raped to begin counseling while saying nothing about the possibility of filing an official report with the authorities. Another reveals allegations that former university chaplain Fr. Sam Tiesi was guilty of sexual misdeeds and that his reputation was defended by Fr. Michael Scanlon (who is famous for making Franciscans prominent in American Catholic life and a center of the charismatic movement).

The case of Fr. Morrier might indeed be part of a bigger story — but if so, the story differs from the one presented in the media narrative. It has nothing to do with real or alleged cover-ups (one didn't happen in this instance). And it cannot be used in an absurd attempt to discredit traditional Catholic spiritual practices by pointing to the rather obvious fact that some who profess commitment to them still commit gravely sinful acts. If the allegations against Fr. Morrier are true, and if there is more at issue here than one man's wickedness or weakness, then the bigger problem is a highly emotional and therapeutic approach to the spiritual life that developed in the second half of the 20th century.

In One Nation Under Therapy, psychiatrist and Yale University lecturer Sally Satel critiqued the error of believing it is typical (rather than exceptional) for moral misdeeds to be principally grounded in (rather than non-decisively influenced by) mental health problems and thus able to be corrected by therapy. She notes that acceptance of this attitude by Catholic bishops played a large role in the pedophile crisis, and it naturally contributed to clerical sex scandals more broadly.

Treating the process of overcoming sinful temptations primarily as a psychological (emotional) matter rather than as an exercise of grace and willpower can pose real dangers, including the assumption that people tend not to be culpable for their actions.

Managing Emotion vs. the Will

During my time as a graduate student at Franciscan University, I noticed the presence of this attitude. One of my fellow students once told me that after confessing to habitual self-abuse, the priest presumed a psychological impediment rather than grave culpability. This was not a conclusion drawn by a spiritual director from a long assessment of a regular penitent they knew to be mentally ill.

He allegedly falsely represented to her that sexual conduct was 'necessary for mental health treatment purposes.'

Father Morrier himself once gave a homily blaming both scruples and laxity in managing the psychological impact of a person's father, thereby assuming the problem is necessarily emotional rather than intellectual. The implied solution was counseling (to overcome an emotional predisposition and, ultimately, to induce people to act rightly without much thought) rather than education in moral principles (which would yield an understanding of the truth that could then guide a person's will).

Problematic emotionalism also guided the treatment of sexuality within marriage. On the one hand, there was an emphasis on the (secondary) unitive end of sex, which was excessive in comparison with that placed on its (primary) procreative end. On the other hand, only one of the ways marital sex can be unitive received any real positive consideration — its ability to create an emotional feeling of closeness. Other ways it can be unitive — such spouses doing something they enjoy together just as they might play a game or go to a concert — were either ignored or implicitly (and erroneously) treated as equivalent to pursuing sexual pleasure purely for its own sake.

The specific accusations against Fr. Morrier do charge him with predatory rather than weak behavior. And some who take an overly emotional and therapeutic approach to the spiritual life and to sexual morality do have good intentions and are committed to orthodoxy. But it is well to remember that Catholic spirituality has traditionally worked to control temptation by subordinating the lower (emotional) part of our nature to its higher (intellectual and volitional parts) rather than by treating our lower emotional nature as the center of the spiritual life. 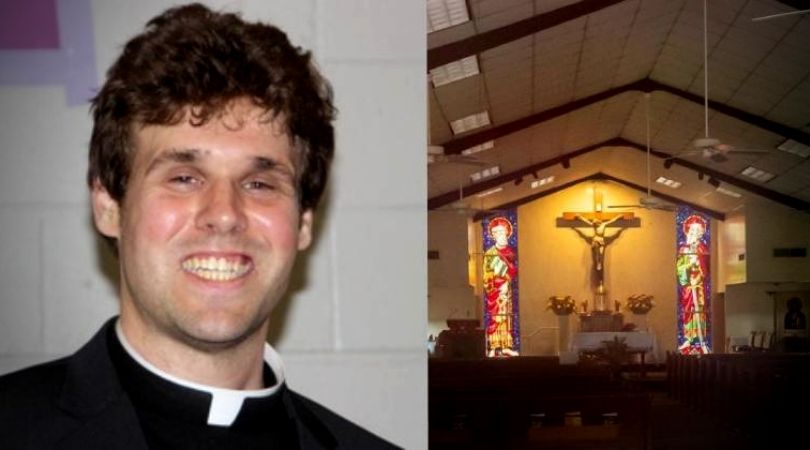