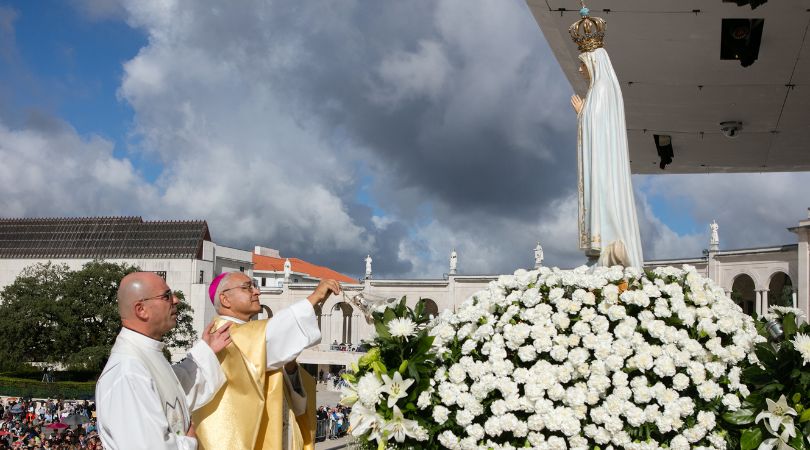 FÁTIMA, Portugal (ChurchMilitant.com) - The president of Portugal has directed the nation's attorney general to investigate the bishop of Leiria-Fátima for covering up clerical sex abuse.

Bishop José Ornelas, who oversees one of the world's most famous Marian shrines, was appointed to the prestigious diocese in January 2022 by Pope Francis, despite a decade of media reports on abuses in a Mozambique orphanage run by the Dehonians.

Ornelas, the current president of the Portuguese Episcopal Conference (CEP), was the superior general of the Dehonian congregation from 2003 to 2015 when the abuses were reported. This past weekend, Ornelas flew to Rome for a private meeting with Francis.

On Oct. 1, Portugal's Ministry of Justice confirmed that it was investigating Ornelas for allegedly covering up clerical sex abuse after "receiving an intervention" from Marcelo Rebelo de Sousa, president of the Portuguese republic.

Ornelas told the media that he received a call from de Sousa informing him "that he [the president] had sent this complaint to the Ministry of Justice." The president's office further noted that de Sousa "sent to the prosecutor, on September 6, a complaint involving, in particular, Dr. José Ornelas."

They were [hushed up]. And that's not good.

The president told reporters his intervention was intended to "deepen the investigation," since "more data on issues prior to 2016 — 2015, 2014, 2013 — in archived and non-filed cases" are emerging.

While Verri ran the orphanage for 50 children, Cominotti was director of the Centro Polivalente Leão Dehon school. Sexual abuse of minors was reported at both the orphanage and the school, although complaints of "sex tourism" were more widespread at the orphanage.

While he was riding his motorcycle to report the abuse to local authorities, stones were thrown at Oliveira's head to prevent him from completing his task. Locals said the orphanage was managed like a prison with armed guards, and orphans were subjected to forced labor.

The veterinarian has now made a fresh complaint to the presidency of the Portuguese Republic accusing Bp. Ornelas of covering up "the abuse of several minors while president of the Order of the Dehonians."

Complaints of 'sex tourism' were more widespread at the orphanage.

On Sunday, the CEP claimed that it was "not formally aware" of the investigation but was prepared "to find the most effective mechanisms to eradicate the sad phenomenon of abuse, to always collaborate with the civil authorities and to listen to the victims."

The bishops' statement also maintained that Ornelas "gave indications" in 2011 that allegations of abuse at the orphanage were investigated, and no evidence of "possible abuse" was found.

However, the prosecutor's office said that Ornelas was the subject of a second investigation into the cover-up of sex abuse by Fr. Abel Joaquim Martins Maia, in the parish of St. Eulália, Fafe.

Maia, also a Dehonian priest until June 2014, was removed from his post by the archdiocese of Braga by an order from Pope Francis and banned from ministry for five years. The Braga diocese had incardinated Fr. Maia after he left the Dehonian order.

Claiming he was slandered by his fellow priest Fr. Roberto Sousa, who reported the abuse, Maia returned to Fafe four months after being suspended and affirmed his innocence before parishioners. The congregation responded with applause.

The archdiocese of Braga issued a statement in 2014 saying that it "believed in the innocence" of Maia and "called for respect for the good name to which every citizen is entitled" but was suspending the priest "for reasons of pastoral prudence" pending the investigation.

On Monday, CNN Portugal asked Ornelas if he assumed that "for years there were hushed-up cases" of clerical sex abuse in the Catholic Church. The prelate admitted: "They were [hushed up]. And that's not good."

The 68-year-old prelate insisted that he was unaware of the predatory behavior of former Timorese bishop and Nobel laureate Bp. Carlos Filipe Ximenes Belo, who was accused of sexually abusing boys last month.

Belo resigned, citing canon 401, paragraph 2 (episcopal resignation on grounds of ill health or some other grave cause) and left East Timor for Portugal in 2003.

In June 2004, he was assigned as "assistant to the priests" in Maputo, Mozambique, where he says that he spent his time "teaching catechism to children" and "giving retreats to young people" before returning to Portugal. The Vatican imposed restrictions on Belo in September 2020.

"I thought I knew him. It's a great sadness. I think about him, his victims, and I think about what these victims mean, which is precisely the opposite of what we [the Catholic Church] should be," Ornelas commented.

Earlier this month, the archbishop of Lisbon, Manuel Clemente, begged the faithful to not lose faith in the Church and apologized for the hurt caused by decades of sexual abuse and cover-up.

"Be confident that, for our part, we will do our best with respect to the law and the gospel," Clemente said after Sunday Mass.

At the end of 2021, Ornelas announced the creation of an independent commission to study abuses in the Catholic Church in Portugal. Coordinated by child psychiatrist Pedro Strecht, the commission estimates the number of victims to be around 400.

The scandals are posing a major embarrassment for the Portuguese church as Portugal seeks to host World Youth Day next year in Lisbon. Pope Francis is due to attend the event — initiated by Pope John Paul II in 1985 and later nicknamed the "Catholic Woodstock." 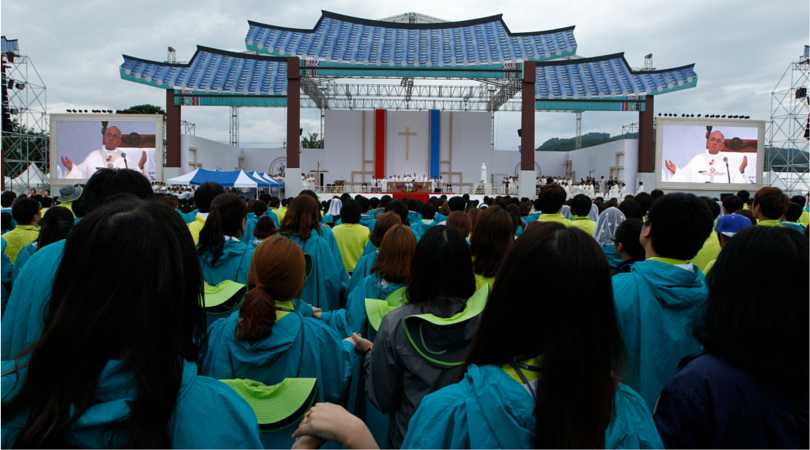 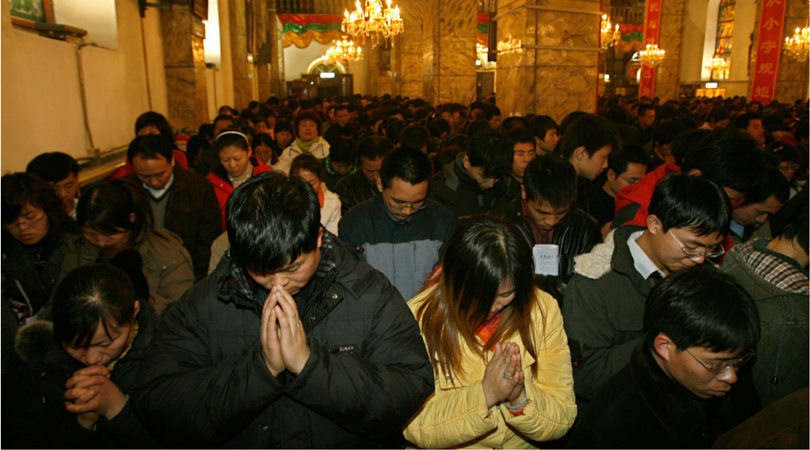