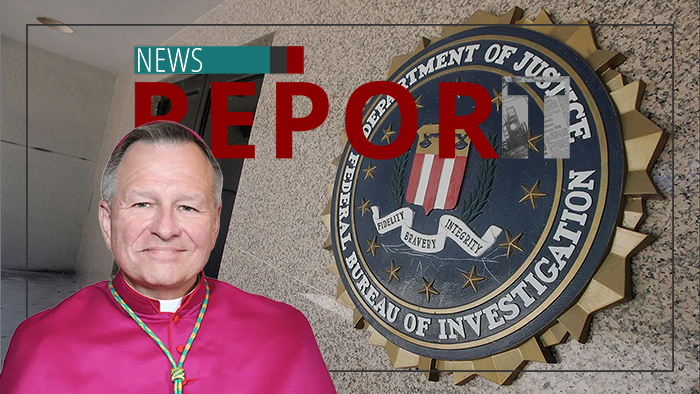 The feds' eyes are zeroed in on the Catholic archdiocese of New Orleans. Church Militant's Kim Tisor takes a look at the latest clerical sex abuse probe brewing in the Deep South.

The Federal Bureau of Investigation is involving itself in an area it rarely touches. It's investigating whether priests took children under their care across state lines to commit sexual abuse.

Jim Mustian, journalist, Associated Press: "These are allegations involving priests taking children to camps in Mississippi, amusement parks in Texas and in Florida."

The Associated Press broke the story, revealing the FBI is going back decades. Now, federal prosecutors are contemplating whether to seize thousands of secret Church documents, produced by a mountain of previous sex abuse lawsuits.

Mustian: "And these records spell out interviews with accused priests. There are Church records about priests being transferred to different parishes. And advocates for the victims have long referred to these documents as a roadmap to prosecuting some of these priests."

These documents are currently protected by a confidentiality order resulting from the archdiocese's bankruptcy case filed in 2020.

When the Associated Press asked the New Orleans prelate for comment on the investigation, he responded, "I'd prefer not to pursue this conversation."

Since becoming New Orleans' archbishop in 2009, victims have accused Aymond of concealing sex abuse. Even worse, he himself was accused of abuse by multiple alleged victims just last year.

Victims hope the FBI's rare involvement will bring clarity, justice and closure to decades of abuse by predator priests and their protectors.

Aymond is the former chairman of the U.S. bishops' Committee on the Protection of Children and Young People. 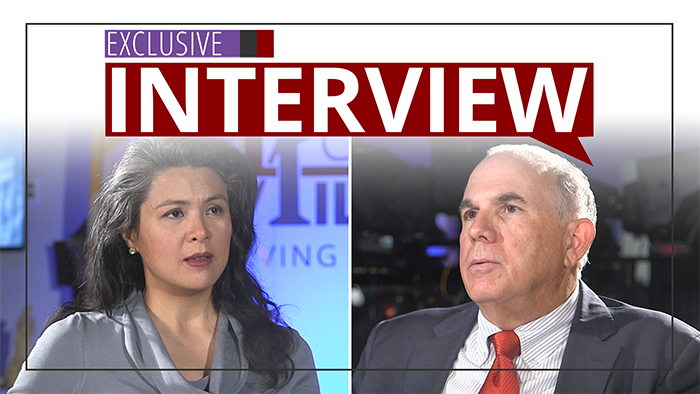