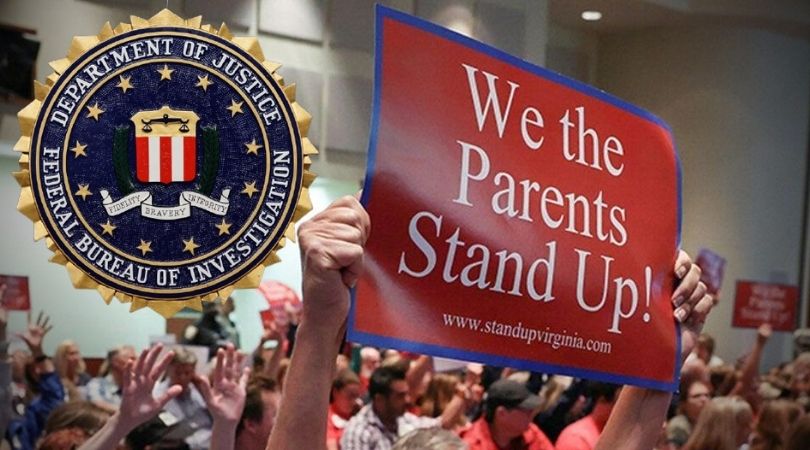 WASHINGTON (ChurchMilitant.com) - U.S. Attorney General Merrick Garland has ordered the collaboration between the Federal Bureau of Investigation (FBI) and federal law enforcement authorities in targeting individuals that are pushing back against the school system over issues such as critical race theory (CRT) or mask mandates.

Garland released a recent memorandum announcing his plan to have the FBI convene meetings with "federal, state, local, tribal and territorial leaders in each federal judicial district" by Nov. 3, 2021.

The memorandum, released Oct. 4, claims there has been a "disturbing spike in harassment, intimidation and threats of violence" directed towards school administrators, board members and other staff.

Many say the memo characterizes as "harassment" parents' lawful criticism of vaccines, mask mandates, CRT and other issues discussed at school board meetings

Garland also believes these so-called harassment incidents contradict our nation's morality: "Threats against public servants are not only illegal; they run counter to our nation's core values."

Just last month, a mother admonishing a school board over hypersexual literature in her child's curriculum had her microphone cut off mid-sentence.

Increasingly, parents are being silenced or mocked by local school boards. Last year, an entire school board in California was forced to resign after video footage was leaked showing them mocking parents for pushing back against COVID-19 lockdowns. This past summer, three mothers allegedly were barred admittance into their local school board meeting for holding anti-CRT and anti-mask mandate sentiments. And, just last month, a mother admonishing a school board over hypersexual literature in her child's curriculum had her microphone cut off mid-sentence.

School boards nationwide have been regularly encountering at their meetings angry parents and their complaints, especially during the drama concerning COVID-19. This has raised the question of whether the DOJ's communication aims to intimidate and silence the opposition.

This has raised the question of whether the DOJ's communication aims to intimidate and silence the opposition.

Republican leaders have ridiculed Garland, the DOJ and the Biden administration over this memorandum. Sen, Josh Hawley, R-Mo., tore into Garland's order in a letter this week:

All around the country, Americans are speaking out against the radical racist ideology sometimes called "critical race theory." ... Americans have responded to this radical ideology by winning elections for local school boards and protesting peacefully at school board meetings. Yet your memo yesterday to the FBI and local U.S. attorneys ignored all of this and warned of an insurgence of "threats of violence" and "efforts to intimidate individuals based on their views."

Hawley requested Garland answer what stakeholders he consulted before releasing his memorandum and to provide all copies of all materials the DOJ or its subsidiary agencies plan to use when meeting with "federal, state, local, tribal and territorial leaders."

Hawley further noted that Garland's order was publicized "immediately after the Biden administration received a letter" from the National School Boards Association (NSBA) that "laid out a litany of complaints against the widespread criticisms of local school boards that are being leveled by concerned parents." The NSBA sent a letter to Biden last week that asked for "immediate assistance" to combat the pushback and controversy surrounding mask mandates and the teaching of critical race theory.

Senate Minority Leader Mitch McConnell, R-Ky., also addressed a letter to the attorney general accusing Garland's memorandum of inaccurately reflecting "the reality of what we have seen at school boards across the country in recent months."

McConnell accused the DOJ of overstepping and defended parents peacefully expressing their opinions: "Parents absolutely should be telling their local schools what to teach. This is the very basis of representative government ... Telling elected officials they're wrong is democracy, not intimidation."

Many other GOP figures echoed Hawley and McConnell's points.

Senator Ted Cruz, R-Texas, accused Garland of weaponizing the DOJ, tweeting, "At his confirmation hearing, Merrick Garland promised not to follow the Obama model of weaponizing DOJ to target and persecute his political opponents. Just a few months in, he's already breaking that promise."

Senator Chuck Grassley, R-Iowa, authored a letter signed by 10 other GOP committee leaders that scrutinized the DOJ and the FBI: "The FBI should not be involved in quashing and criminalizing discourse that is well beneath violent acts ... federal law enforcement muscle should never be used against protesting parents."

The DOJ has yet to release any official response concerning the numerous complaints against the memorandum.

In a hearing before the Senate Judiciary Committee, Deputy Attorney General Lisa Monaco defended Garland's memorandum, saying the DOJ is not attempting to censor speech but wants to foster an "open line of communication to address threats" between state education systems and law enforcement. 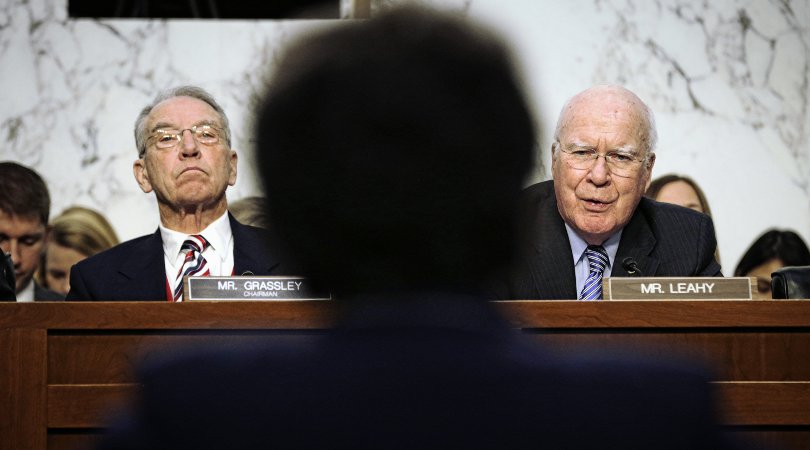 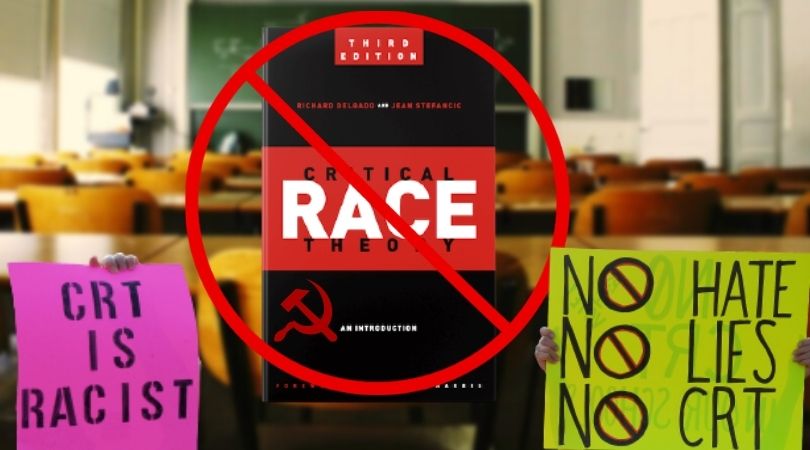