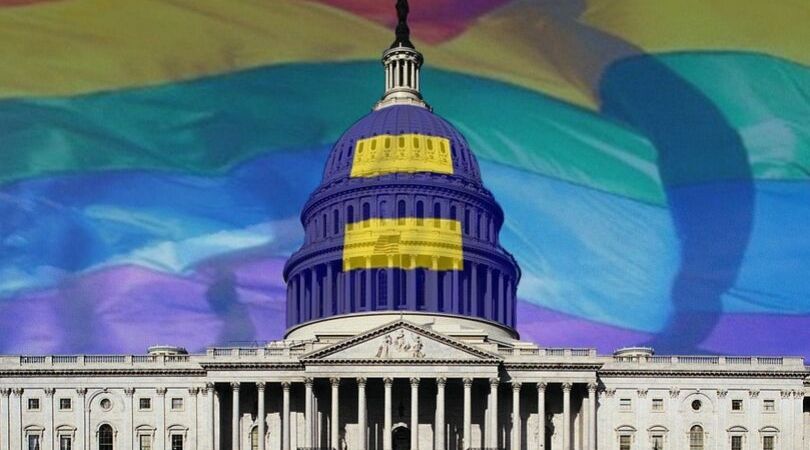 On Oct. 30, 2008, Barack Obama said, "We are five days away from fundamentally transforming the United States of America."

The legal policy changes wrought under the Obama administration paved the way for the so-called Equality Act, HR 5, which passed the U.S. House of Representatives on May 17, 2019, by a vote of 236 to 173.

Several Republican members of the Judiciary Committee tried to blunt the coercive effects of HR 5 by proposing amendments that would have: prevented biological females from being forced to compete against biological males in any sporting event; protected health care providers from being forced to affirm the self-professed gender identity of an individual; protected parental rights to direct the medical care of their children against efforts to facilitate changing the sexual identity of their children; and restored the Religious Freedom Restoration Act's conscience and religious liberty protections.

All of these amendments were defeated on straight party-line votes, proving that proponents of the Equality Act intend to require every policy the amendments sought to prohibit.

The Equality Act is one egregious example of sexual progressives stepping up efforts to exclude from the public square those who live by the moral teachings of Moses and Jesus. Anyone who disagrees or questions the LGBTQ agenda, abortion and "reproductive rights" is described as guilty of depravity, bigotry and hatred, despite our following a faith based on loving God and loving our neighbor. 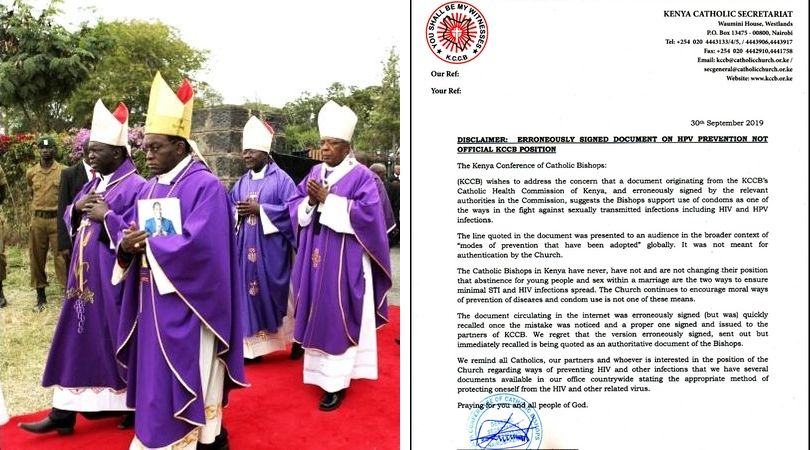 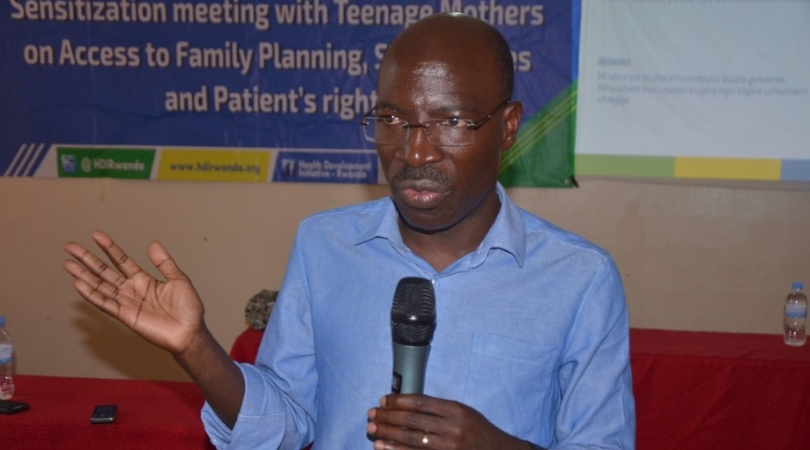