SEATTLE (ChurchMilitant.com) - Undercover journalist David Daleiden has won an appeal on Monday in federal court, upholding his right to obtain unredacted records from the University of Washington — suspected of trafficking in fetal remains.

In his investigation into the illegal sale of aborted baby parts, Daleiden had sought to obtain public records from the University of Washington's Birth Defects Research Laboratory. Employees from the university and abortion facility personnel had won a lawsuit in district court last November for the right to redact the records before passing them on under the Washington state Public Records Act.

A three-judge panel from the 9th U.S. Circuit Court of Appeals unanimously reversed this decision and remanded the case back to district court, saying it had misapplied case law in blocking the requested transfer of information.

Some 150 plaintiffs affiliated with the university's research laboratory, Planned Parenthood and other abortion facilities filed a lawsuit last August to block the request, saying they feared harassment if their names and other identifying information were left in the records.

Breen noted, however, that Daleiden had specifically requested all personal information be stricken from the documents before they were handed over. "He [Daleiden] asked that names and personal contact info be redacted from the records," said Breen, "but the abortion advocates and government employees pressed for full censorship, even of entity names, job titles and departments within the university. Such heavy redactions render these public documents useless for investigative purposes."

Last November, U.S. District Judge James Robart had sided with the plaintiffs and granted an injunction, blocking Daleiden's request for unredacted information from the federally funded university. Judge Robart issued a preliminary injunction requiring heavy redactions, holding that the First Amendment required it. Daleiden appealed the injunction in December, which remained in place until Monday's ruling.

Monday's ruling returned the decision to the lower court unanimously, holding the lower court had failed to provide facts and law sufficient to make a "clear showing" that the U.S. Constitution requires the heavy censoring of these public records.

In their ruling the three-judge panel stated:

Although we agree with the district court that there may be a basis for redaction where disclosure would likely result in threats, harassment and violence, the court's order did not address how the Doe plaintiffs have made the necessary clear showing with specificity as to the different individuals or groups of individuals who could be identified in the public records.

Breen says the ruling upholds the purpose of the freedom of information act regarding federally funded facilities. "The Court of Appeals, by reversing this decision and remanding this case back to District Court, has prevented a serious threat to the public's right to know how their tax dollars are being spent," said Breen. 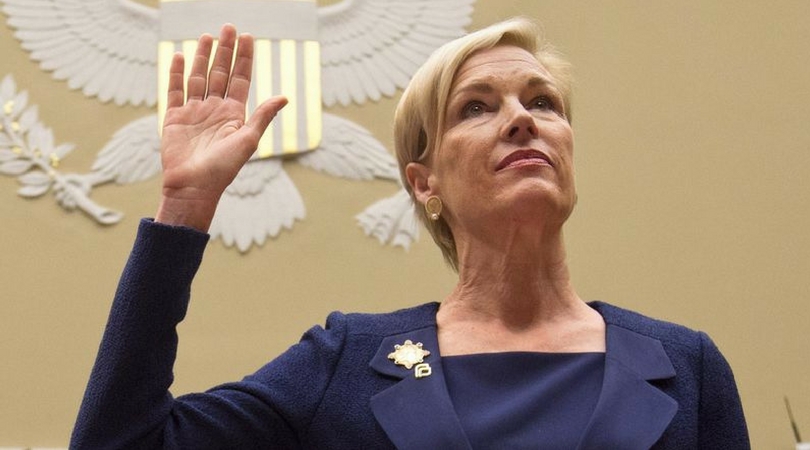 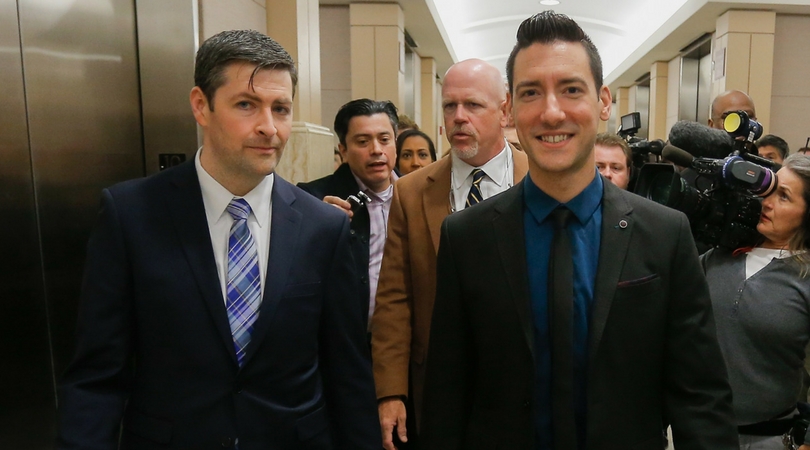