The motion is being filed by the Thomas More Society on behalf of David Daleiden and Zachary Freeman. Daleiden is the founder of the Center for Medical Progress (CMP), which released a series of controversial videos showing Planned Parenthood executives profiting off aborted baby parts. Freeman is the communications director for the Family Policy Institute of Washington.

They are demanding the University of Washington (UW) Birth Defects Research Center release information regarding its use of fetal material obtained as the result of abortions.

But on August 5, 150 UW researchers and employees filed a complaint in federal court, asking to temporarily block Daleiden and Freeman's request. The complaint was joined by UW's Birth Defects Research Laboratory; Planned Parenthood of Greater Washington and Idaho; the Planned Parenthood Federation of America; the Cedar River Clinics; and Evergreen Hospital Medical Center.

Plaintiffs claim the information contains addresses, phone numbers and other identifying information that they claim will open them up to harassment, violence and public backlash.

They maintain that "employees of such medical providers across the country, including in Washington State and including several individual … plaintiffs, have been harassed, threatened or witnessed incidents of violence due to their possible affiliation with fetal tissue donations."

They accuse Daleiden of fueling "rancor" against people participating in fetal research and tissue donation. Daleiden, however, maintains in the court document that he has asked UW to redact names and personally identifying information. He also complains the court is blocking the release of redacted documents.

He has filed a separate motion for dismissal, claiming jurisdiction belongs to the state, not a federal court.

"The people have a right to know how their government is run," says Peter Breen, Thomas More Society Special Counsel, in a press release. "The plaintiffs here work at a taxpayer-funded state university, and their work is subject to the same sunshine and open records laws as any other government employee." 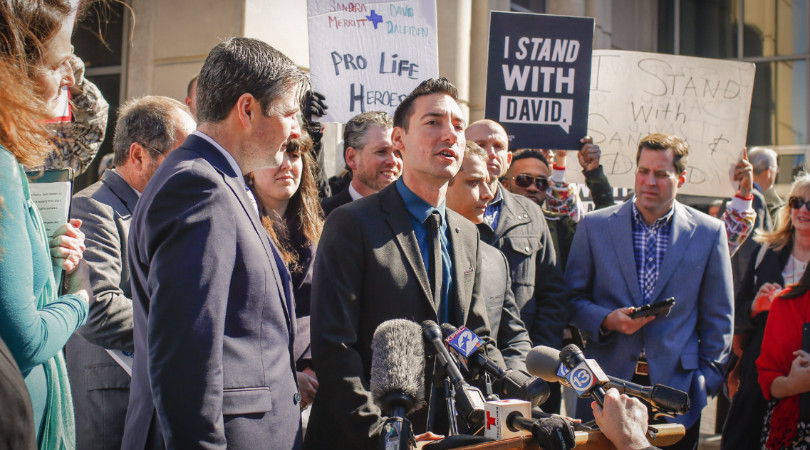 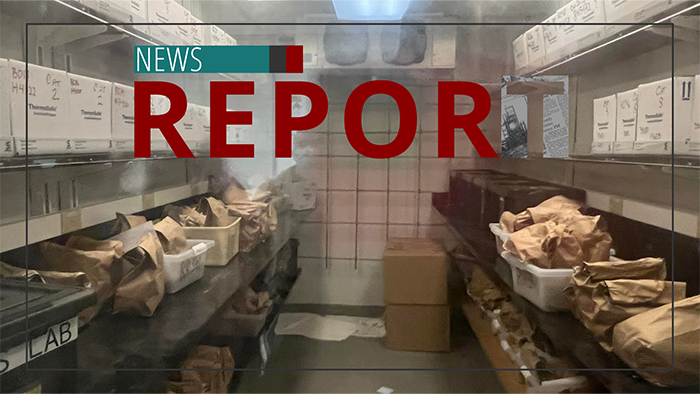