CINCINNATI (ChurchMilitant.com) - A federal judge is continuing to block the state of Ohio from enforcing a law defunding abortion giant Planned Parenthood.

The law was supposed to take effect on May 23, but U.S. District Judge Michael Barrett issued an injunction blocking the law at the request of Planned Parenthood. This Tuesday Judge Barrett extended the injunction to August 12.

Planned Parenthood stands to lose $1.3 million yearly in federal money distributed through the Ohio Health Department, losing all of its state contracts.

Judge Barrett stated in his May ruling that allowing the law to take effect could cause harm to abortion giant and its programs.

As ChurchMilitant.com reported in May, Michael Gonidakis, head of Ohio Right To Life, called Barrett an "activist judge."

So far 24 states have either severely limited or stopped funding Planned Parenthood altogether. President Obama — whom Planned Parenthood called their "champion" — threatened 10 states, warning that they might be violating federal law and could lose Medicare funding. He asserted that the states are blocking women from accessing necessary medical care like cancer prevention screenings.

For years abortion apologists have been saying Planned Parenthood provides mammograms to women. But an expose published by the Washington Post proved the claims false. Finally in 2015 Planned Parenthood's president, Cecile Richards, admitted in a congressional hearing that no mammograms were performed at its facilities and that it merely made referrals. 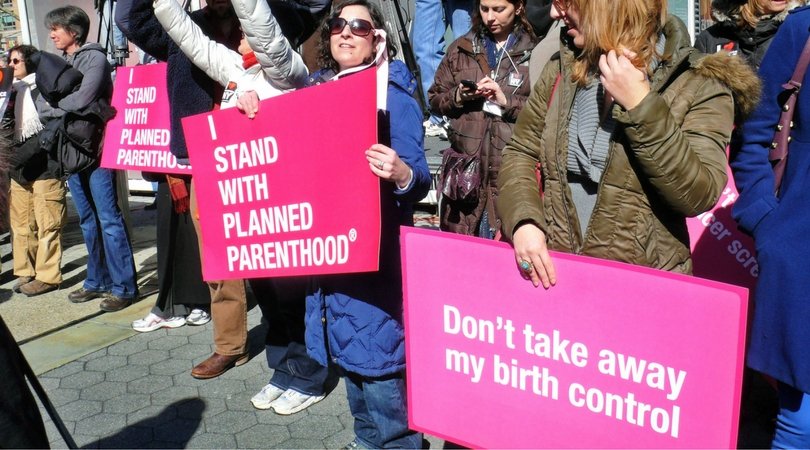 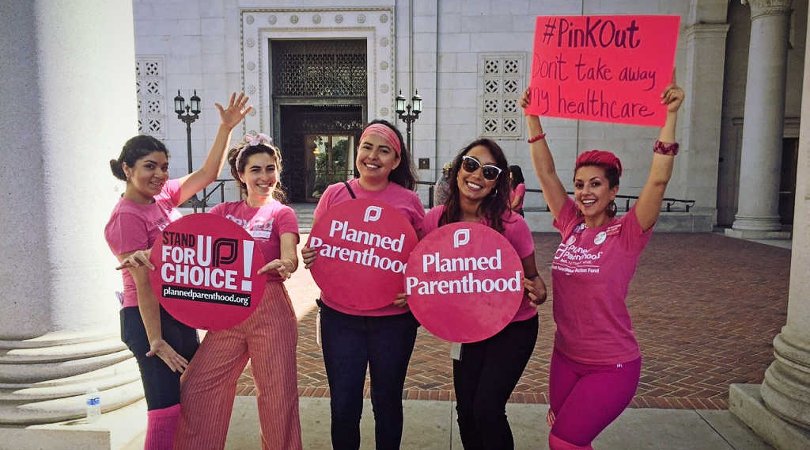