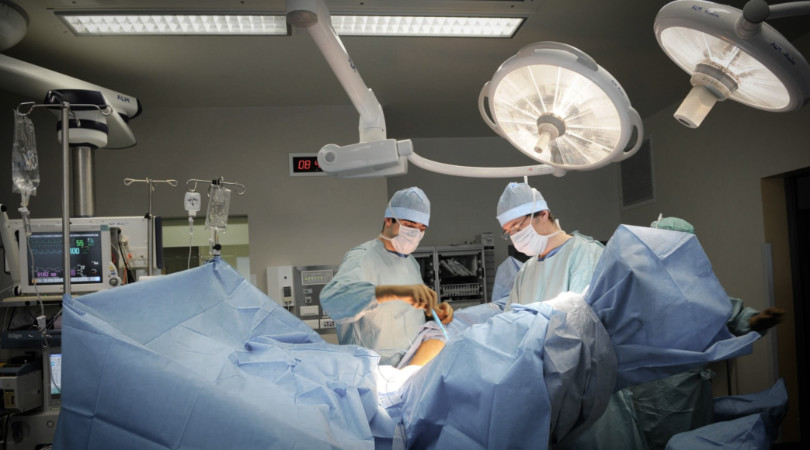 On Friday, Aug. 16, U.S. District Judge William Conley ruled the state of Wisconsin must provide coverage of "transsexual surgery" for Medicare recipients, breaking a 22-year-old rule by the state Department of Health Services.

Conley claimed in his ruling, "There is now a consensus within the medical profession that gender dysphoria is a serious medical condition, which if left untreated or inadequately treated can cause adverse symptoms, such as anxiety, depression, serious mental distress, self-harm and suicidal ideation."

Conley has a history of trans advocacy. In October 2018, he awarded two transgenders nearly $800,000 in damages after declaring the state's barring of coverage for transgender surgery "discriminatory."

He ruled the state's Group Insurance Board's exclusion for "procedures, services, and supplies related to surgery and sex hormones associated with gender reassignment" violated Title VII, the Affordable Care Act and the Equal Protection Clause of the 14th Amendment.

In 2016, Dr. Paul McHugh, former Johns Hopkins chief psychiatrist, wrote an opinion piece in The Wall Street Journal about a 2011 Swedish study of 324 people conducted over a 30-year period.

It revealed that men who underwent so-called reassignment surgery, "beginning about 10 years after having the surgery … began to experience increasing mental difficulties." It went on, "Most shockingly, their suicide mortality rose almost 20-fold above the comparable nontransgender population."

The U.S. Department of Health and Humans Services estimates gender-confirming treatments covered by Medicaid would cost the state between $300,000 to $1.2 million annually. 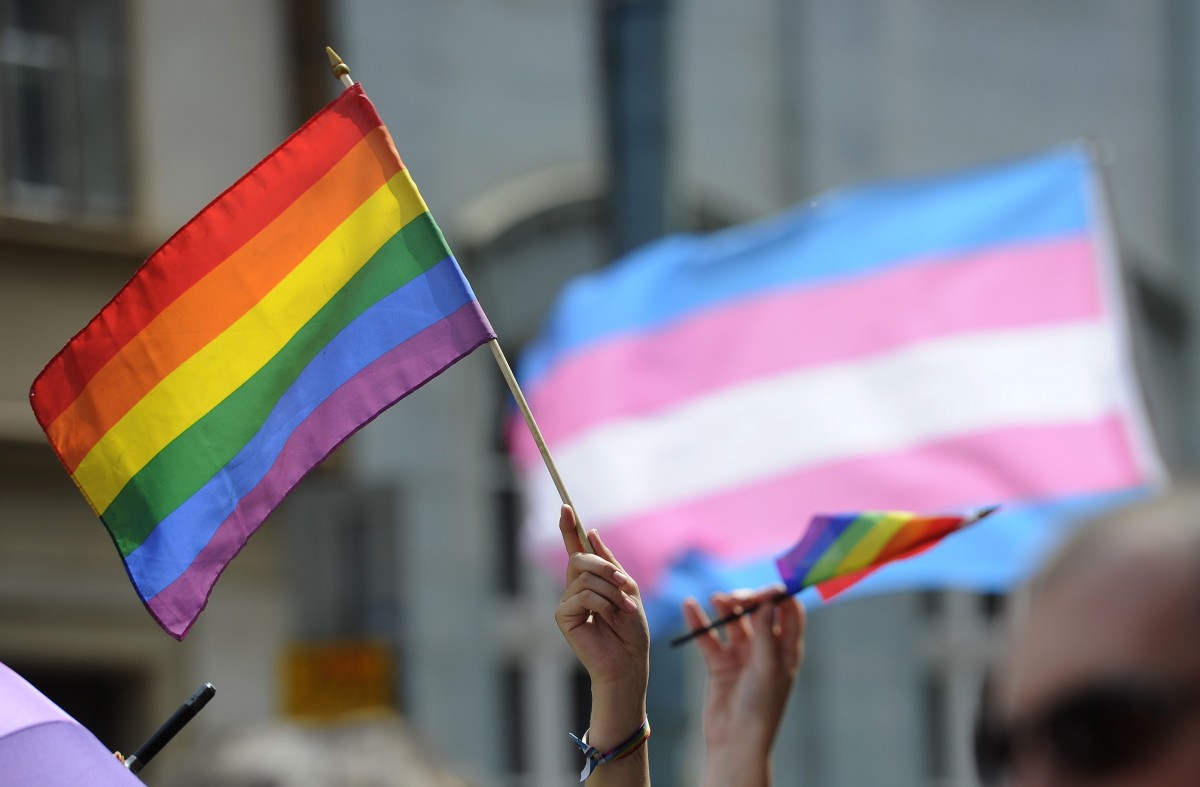 Another Transgender Lawsuit on the List
By Joseph Gallagher   •   0

Glory of War
And there are really two wars.
Headlines