The federal investigation into systemic clerical sex abuse, starting with seven Pennslyvania dioceses and the diocese of Buffalo, may uncover violations of federal RICO laws, which in turn may trigger President Donald Trump's executive order on human rights violations.

Sources tell Church Militant that when Trump visited the Vatican in May of 2017, he informed Pope Francis during a private meeting that he would soon be signing an executive order regarding human rights violations and penalties that was being drafted in part to address the clerical sex abuse crisis and its cover-up within the Catholic Church.

Trump did sign this order, titled "Executive Order Blocking the Property of Persons Involved in Serious Human Rights Abuse or Corruption," on Dec. 21. The threat of this order's penalties is what prompted various U.S. dioceses to establish victim compensations funds.

Clerical sex abuse that involves perpetrators or victims crossing state lines or involves coordinated efforts by any organization to cover up such abuse is what violates a federal law known as the Racketeer Influenced and Corrupt Organizations Act (RICO) that was established in 1970 to fight organized crime. Because these crimes involve sexual abuse, they are thereby human rights violations, which fall under Trump's executive order.

This executive order states, "The United States seeks to impose tangible and significant consequences on those who commit serious human rights abuse or engage in corruption, as well as to protect the financial system of the United States from abuse by these same persons."

The federal government is thereby authorized to confiscate the property of any organization, including the Catholic Church, that is found to have fostered or covered up human rights violations perpetrated by its members. It would also likely cause the withdrawal of hundreds of millions of dollars of federal funding received annually by the Church.

The investigation that's being led by U.S. Attorney General William McSwain is specifically looking into clerical misconduct that includes:

From what has been reported by many news agencies, including Church Militant, the uncovering of these federal violations seems almost a certainty.

Watch the panel discuss the power of the Department of Justice in The Download—Federal Probe Into Catholic Church. 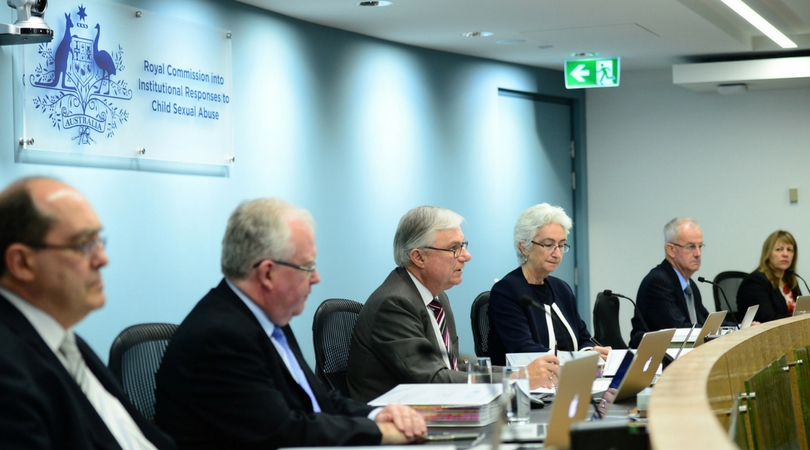 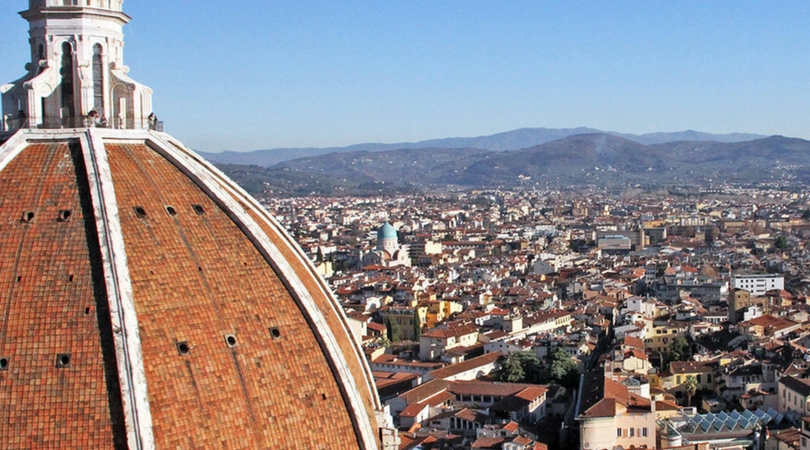