Catholic Church in Europe hit by slander and graffiti

International Women's Day is meant to commemorate the feminist leaders of past and present, as well as laud the professional achievements of women.

The annual holiday on March 8 was created in 1917 by the Soviets in Russia after women there gained the right to vote. Left-leaning publications like Teen Vogue shamelessly admit the holiday's socialist roots.

This year, some feminists used the day to direct their ire at the Catholic Church. For instance, The churches of Espíritu Santo and San Cristóbal in Madrid were vandalized with radical pro-abortion graffiti on Thursday. At San Cristóbal, the graffiti featured a handful of feminist symbols, plus the words "igualdad," meaning "equality" and "respeto," meaning "respect."

Prior to the vandalism, one of Spain's bishops had condemned modern feminists for their support of gender ideology. Bishop Jose Ignacio Munilla of San Sebastian said in a radio broadcast that there two strains of feminism which split in the 1960s. He contrasted "authentic, feminine feminism" with "destructive feminism manipulated by gender ideology."

While churches in Spain were being vandalized, verbal attacks on the Church could be heard in Rome.

Former Irish president Mary McAleese blasted the Catholic Church at a women's conference in Rome on Thursday, calling it a "patriarchal, misogynistic empire."

Speaking at a feminist conference in Rome named "Voices of Faith," McAleese said, "Our church became an empire. We're only now seeing the final dismantling of that patriarchal, misogynistic empire. So, we've actually never seen our church fully flourish in the way that I think Christ intended."

The Voices of Faith conference was originally supposed to be in Vatican City, but Cdl. Kevin Farrell tried to block several dissidents scheduled to speak at the conference. So instead, the feminists moved the conference to the Jesuit Curia in Rome.

During her presentation, McAleese also argued, "So, we're now at a moment when the most educated generation in the history of Ireland is demanding that's the church they want, and if it's not the church that is available, well, they'll walk away."

Recent generations of Irish have already "walked away" in droves from the One True Faith. Though Irishmen today might be more "educated" than their ancestors in strictly secular terms, they have received abysmal catechesis and barely know anything about Catholicism.

He said at a speaking engagement Thursday night, "Probably the most significant negative factor that influences attitudes to the Church in today's Ireland is the place of women in the Church."

The archbishop continued, "Her challenge to the internal culture of the Church today was brutally stark. Some may find it unpleasant or unwelcome. I must accept the challenge with the humility of one who recognizes her alienation." 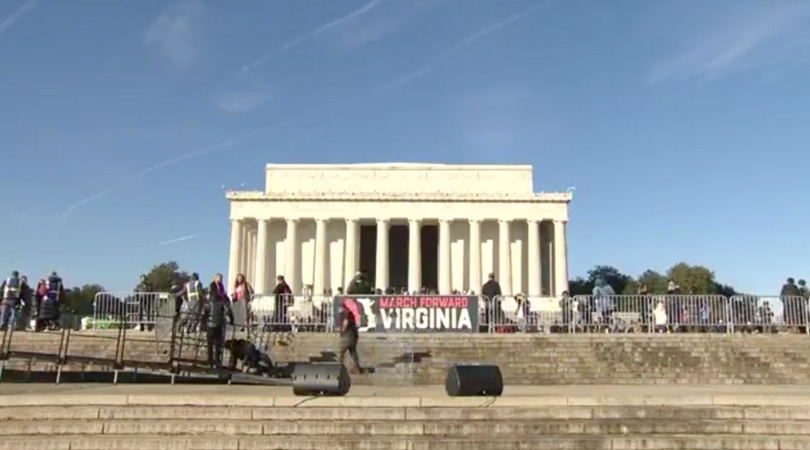 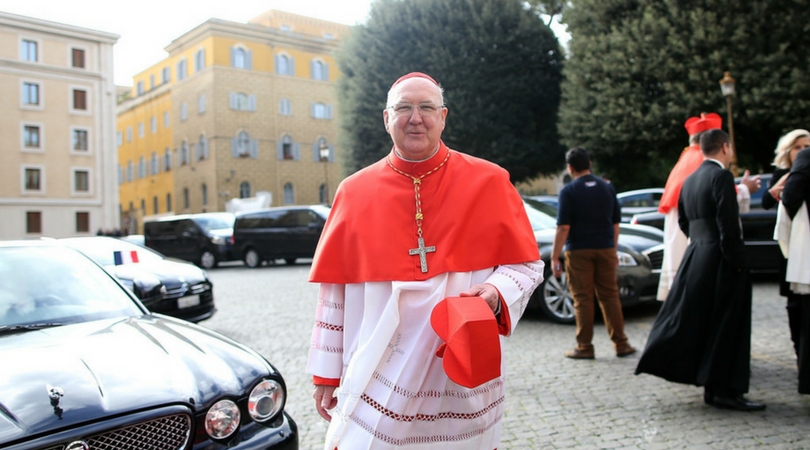