Pro-Lifers to Trump: No Abortion-Tainted Vaccines 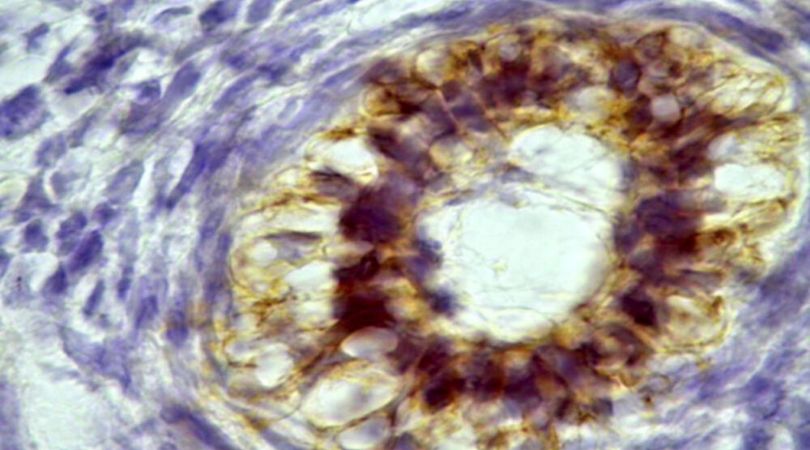 WASHINGTON (ChurchMilitant.com) - In the wake of COVID-19, pro-lifers in the U.S. House and Senate are urging President Trump to hold firm to his June 2019 commitment to curtail research using organs and other tissue from aborted babies.

Responding to calls from Democratic colleagues to allow experimentation using aborted baby tissue to develop a Wuhan virus vaccine, on April 14, 131 Republican leaders penned a letter to Trump acknowledging that in the wake of the global pandemic, criticism of the president's June 2019 decision "has reached a crescendo."

They reminded the president that "aborted fetal tissue from ongoing abortions ... has never been used in the production of a single vaccine."

The letter also revealed that "the focus of current appeals for taxpayer money to buy fetal tissue is the supposed necessity of using aborted baby body parts to construct humanized mice to test drugs." Among signatories from the House, 10 had firsthand knowledge of medical research — eight with M.D. and two with D.D.S. degrees.

Aborted fetal tissue ... has never been used in the production of a single vaccine.

On April 6, 13 Democrat members of the House of Representatives wrote Secretary of Health and Human Services Alex Azar, urging him "to prioritize science during an unprecedented global health emergency and remove all barriers to lifesaving research." Signatories of the letter included Jared Huffman, D-Calif., Jan Schakowsky, D-Ill., and Diana DeGette, D-Colo — all lawyers. Ten other Democrat House members were included as supporters. Despite their invocation, none of the representatives involved have a background in science.

Azar is an Eastern Orthodox Catholic who has supported Jeb Bush, among other Republicans. He is pro-life and told Sen. Patty Murray, D-Wash., that "the mission of HHS is to enhance the health and well-being of all Americans, and this includes the unborn." Azar has yet to set up an ethics advisory board.

In 2015, the House of Representatives created the Select Investigative Panel on Infant Lives (SIPIL) to investigate the medical practices of abortion service providers and the business practices of the procurement organizations that sell fetal tissue.

It is legal to provide and accept payment to cover reasonable costs for "transportation, implantation, processing, preservation, quality control or storage of human fetal tissue." But organizations are not to profit from the transport of fetal tissue. The SIPIL investigation in 2015 produced evidence that middlemen companies providing fetal tissue to research laboratories were violating federal law in this regard.

Fox News reported that in a civil lawsuit's discovery process unsealed documents "reveal that Planned Parenthood charged a biospecimen company nearly $25,000 for fetal tissue and maternal blood samples in 2012 ... According to the invoices, Planned Parenthood Mar Monte charged StemExpress $55 per 'POC,' or products of conception — another term for fetal remains — and $10 per sample of blood."

Daleiden told Fox News, "Planned Parenthood and StemExpress's business relationship — sadly not unique to them — sets quotas for certain types of abortions, treats pregnant women like a cash crop, places a price tag on human beings and declares that our nation's children are worth more dead than alive."

Former Planned Parenthood director Abby Johnson affirmed Daleiden's remarks. She told Fox, "This is literally what I have been saying for years. They are charging. They have just been line item-ing it under different wording ... transport, handling, processing, etc. ... when the process for handling the POC after an abortion isn't any different."

She summarized the handling of fetal tissue this way: "You either throw it in a biohazard bag that stays in the [facility] or a styrofoam container that goes to the procurement company."