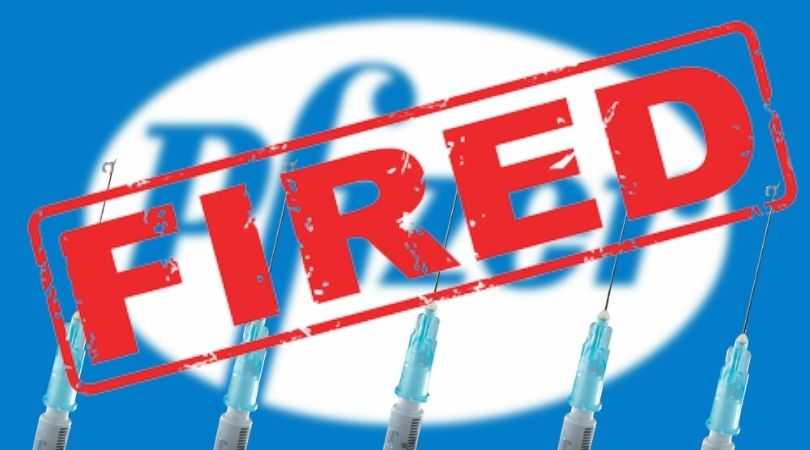 NEW YORK (ChurchMilitant.com) - A pharmaceutical giant is terminating an employee-turned-whistleblower for exposing the company's deceptive practices regarding the production of COVID vaccines.

A corporate security executive left Strickler a voicemail, alerting her, "We've been advised to let you know that you are not, under any circumstances, to return to work. Your termination is being processed at the current time."

The voicemail provided no explanation for the termination. Instead, Strickler was told to contact her plant vice president, Ian MacKellar, with any questions. She was assured that "he will explain the reasons why."

The voicemail provided no explanation for the termination.

Disturbed by her company's duplicitous doings, Strickler had taken what she called a "leave of mental absence" before going public.

We want to avoid having the information on the fetal cells floating out there. ... We believe that the risk of communicating this right now outweighs any potential benefit we could see, particularly with general members of the public who may take this information and use it in ways we may not want it out there.

Gelman continued, "The piece in yellow we have tried really hard not to share." The referenced "piece in yellow" reads, "One or more cell lines with an origin that can be traced back to human fetal tissue has been used in laboratory tests associated with the vaccine program."

The emails demonstrate Pfizer is withholding information from the public concerning the true extent to which the cell lines of aborted babies were used in the production of the vaccine (which emails reveal Pfizer refers to as an "investigational vaccine"). Strickler suggests the company is particularly concerned with religious exemption requests.

Pfizer vice president and chief scientific officer of viral vaccines Philip Dormitzer explicitly mentioned "pro-life believers" in his emails, expressing a wish to deprive them of a moral or religious reason not to get jabbed.

Strickler — who generally has oversight of Pfizer products throughout the production process — commented, "They're being so deceptive in their emails, it's almost like it [aborted fetal cell material] is in the final vaccine."

Strickler further described how Pfizer executives blacked out windows to manufacturing offices and laboratories when the Food and Drug Administration visited to inspect and greenlight the vaccine.

She explained that she had come to Project Veritas because Pfizer was seeking FDA approval to vaccinate children: "They're trying to give this to kids, and if they're being this deceptive about it, I don't feel comfortable being silent."

Dormitzer himself admits the Congregation for the Doctrine of the Faith has already given moderate approval to the Pfizer vaccine, knowing it was tested on aborted fetal cells. The National Catholic Bioethics Center — vehemently opposed to vaccine mandates — also stated that "people may discern in conscience to use any of the ethically problematic vaccines offered in the United States because no good alternatives are available to ones that utilize abortion-derived cell lines in one or more phases of production and testing."

Pfizer is withholding information from the public concerning the extent to which the cell lines of aborted babies were used.

Strickler's tacit question seems to be, With such approval, why would Pfizer continue hiding information on the use of aborted fetal cells in the jab? A very plausible answer is that the use of those cells goes deeper than the company admits. 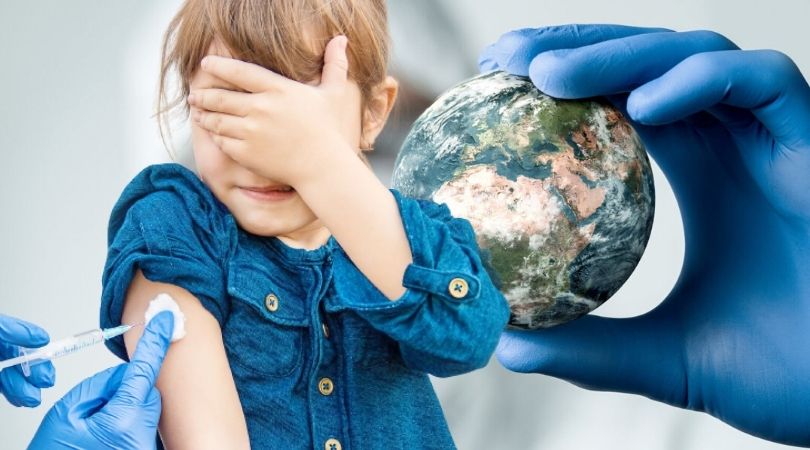 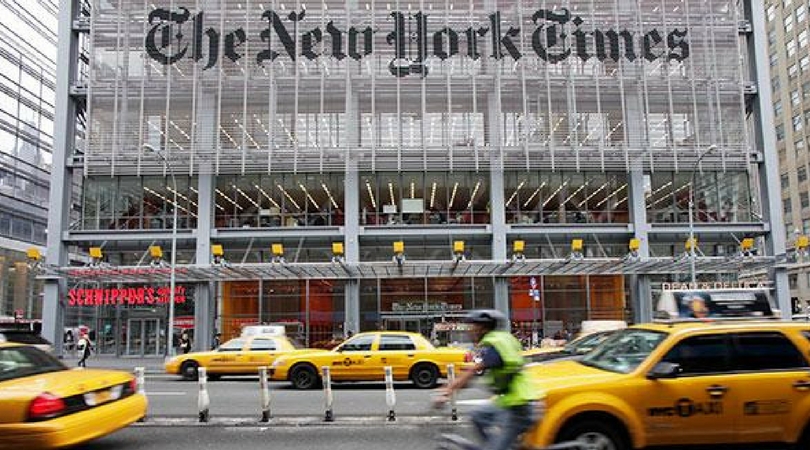