SALEM, Ore. (ChurchMilitant.com) - Holy League Ministries will be presenting its first annual men's conference this coming December. Church Militant spoke with the organizer of the event, James Thurman, who told Church Militant that this conference is not for the weak of heart. Men will be challenged.

"There is a man-crisis in the Church and we will call them out on this," Thurman said. "Men need to understand that they need to step up and be the holy husbands, fathers, sons, and grandsons that they are called to be for God."

The Holy League is fashioned around spiritual combat and takes its inspiration from the famous Battle of Lepanto in 1571, where "the Christian fleet won a crushing victory over the Ottoman Turks, saving Christendom and Western civilization."

"I'm a veteran of the U.S. Army and these men's conferences speak to me," Thurman told ChurchMilitant.com. "It's a call to arms! Spiritual arms of grace and devotion!"

The Holy League, which seeks to unite men in Marian chivalry, is endorsed by Cdl. Raymond Burke, former prefect of the Apostolic Signatura, who acts as the group's spiritual advisor. The Holy League is currently sponsoring the 54-day Novena for our Nation that ends Friday, October 7, the Feast of Our Lady of Victory marking the defeat of the Turks at the Battle of Lepanto through Mary's intercession.
The upcoming men's conference in Salem, Oregon will feature prominent speakers Deacon Harold Burke Sivers, Archbishop of Portland Alexander Sample, and Catholic apologist Jesse Romero, among others.
Thurman told Church Militant, "We wanted to have a men's conference like no other. We are in a hostile environment out here in one of the most unchurched states in the union. With the support of our rocksolid Archbishop Alexander K. Sample, we are going to bring fire back into the souls of men." 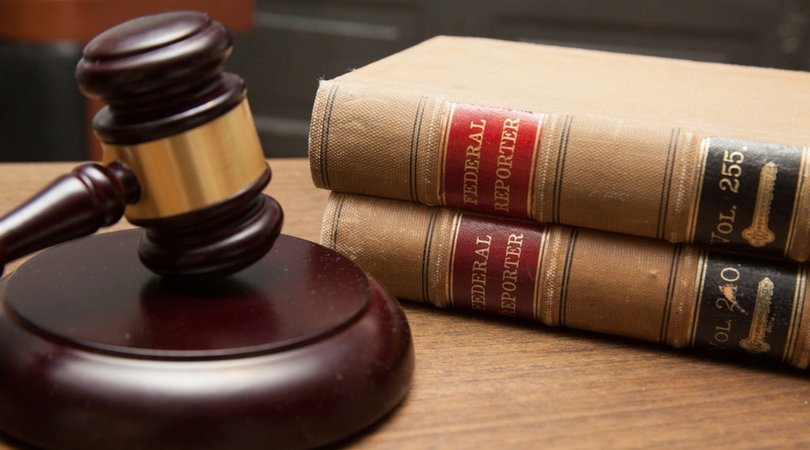 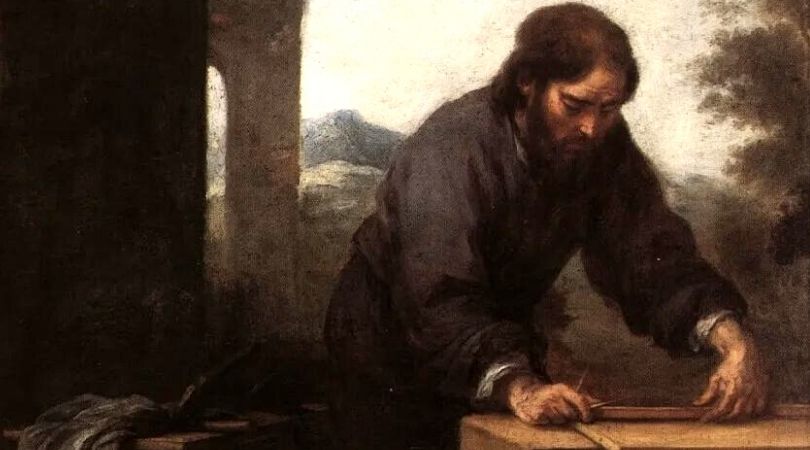