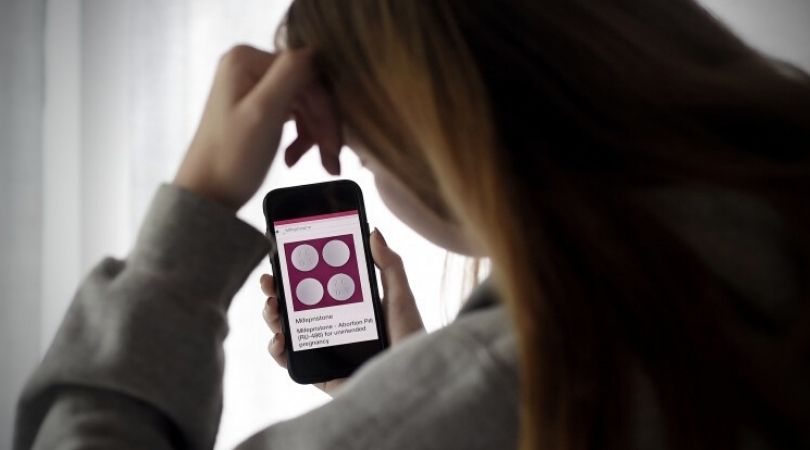 First legal ruling on abortion after 'Value Them Both' failed

TOPEKA, Kan. (ChurchMilitant.com) - A Kansas judge is blocking a law banning telemedicine abortions. This comes after the state court of appeals overturned her original ruling.

Abortion activists are celebrating another Kansas victory. Nancy Northup, president and CEO of the Center for Reproductive Rights, said in a statement, "This decision will further open up abortion care in Kansas at a time it's urgently needed. In this post-Roe world, telemedicine can make the difference in being able to receive abortion care or not."

It was COVID that solidified the marriage between chemical abortions and the telehealth component.

The Center for Reproductive Rights is an international abortion rights advocacy. The nonprofit organization is headquartered in New York City. It brought the lawsuit on behalf of Trust Women Foundation, an independent abortion provider based in Wichita, Kansas, that is also aggressively marketing abortion services to women in neighboring Texas and Oklahoma — where abortions are more restricted.

This is the first legal skirmish since Kansas voters in August decisively shot down "Value Them Both," a state constitutional amendment that would have allowed legislators to regulate abortions.

What Is a Telemedicine Abortion?

The Kansas ruling allows the Trust Women Foundation to offer telemedicine abortions, a nonsurgical, chemical procedure that allows bypassing in-person pregnancy testing, pelvic examinations, ultrasounds or lab work. Instead, mothers are examined remotely by telephone or video conference call and given a two-drug prescription. They pick up the death-inducing pills at the abortion location, or the pills are mailed. Post-abortion examinations are also conducted by phone or video conference call.

The FDA admits that the two-pill plan is only safe and effective for up to 10 weeks; the World Health Organization extends the time to 12 weeks.

The telemedicine version of a chemical abortion allows a woman to get an abortion from home with her mobile phone and a credit card.

Chemical abortions pose health risks made more likely when mothers are never physically examined by a physician, which is why Kansas legislators banned them.

The Vortex: We Are in Kansas

Telemedicine abortion providers claim they screen for complications, but complications can be hard to anticipate. There are reports of infections, blood loss requiring transfusions and other symptoms requiring medical intervention.

In a phone conversation or a video conference call, it is also more difficult for a physician to assess whether the woman is being coerced into having an abortion.

Chemical abortions have mental health risks in addition to physical side effects. The Mayo Clinic's website states, "Having a medical [chemical] abortion is a major decision with emotional and psychological consequences. If you're considering this procedure, make sure you understand what it entails, side effects, possible risks, complications and alternatives."

Whether delivered in-person or remotely, chemical abortions are increasing. The pro-abort Guttmacher Institute reports that in 2020, chemical abortion was the primary way mothers were aborting their children, accounting for more than half of all U.S. abortions.

According to Politico, "Online providers and groups are seeing a dramatic increase in the number of people requesting abortion pills or seeking information."

After Roe v. Wade was overturned, Politico also reported that people were looking for "advance provision," which is basically a "just-in-case" supply of abortion pills. In fact, there are worries that the advance-provision demand could disrupt the supply chain and create shortages.

But it was COVID that solidified the marriage between chemical abortions and the telehealth component. To ensure women could continue to have access to abortion during the lockdown, abortuaries quickly developed new telehealth protocols.

In April, a Nebraska mother and her minor daughter conspired to end the daughter's third-trimester pregnancy. The mother arranged for the pills to be mailed, and they proceeded with their plan, ignoring FDA warnings about the procedure being potentially unsafe after 10 weeks.

Under Nebraska law, the mother was charged with two felonies: performing an abortion without a medical license and attempting to abort a child more than 20 weeks after conception. Both women are facing charges for mishandling human remains, concealing a death and false reporting.

The New York Times quoted Nebraska Right to Life executive director Sandy Danek: "This disturbing act may become more commonplace as the abortion industry continues to promote the do-it-yourself abortion where there's no medical oversight for risks and complications."

The Times story was not originally about abortion. It came to the attention of investigators when there were reports that a 17-year-old had given birth to a stillborn baby and had attempted to bury it.

The investigation revealed that the mother and daughter had attempted to bury the baby three times, even trying to burn it.

The case reveals not only the abuse of telemedicine but also the lengths to which women will go to kill their children. 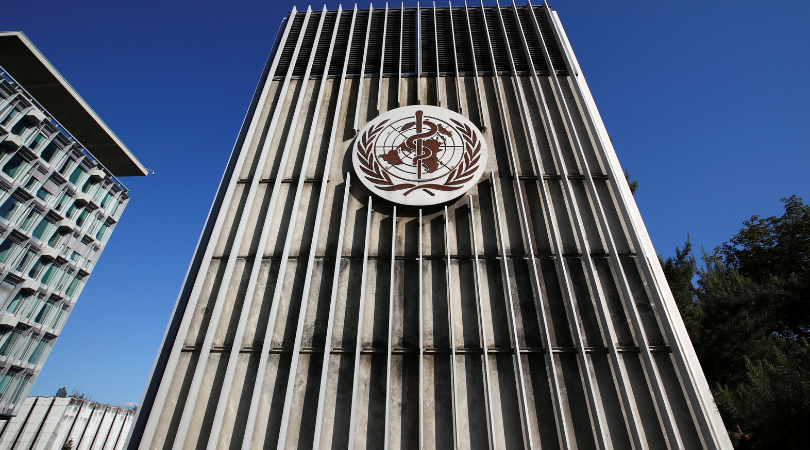 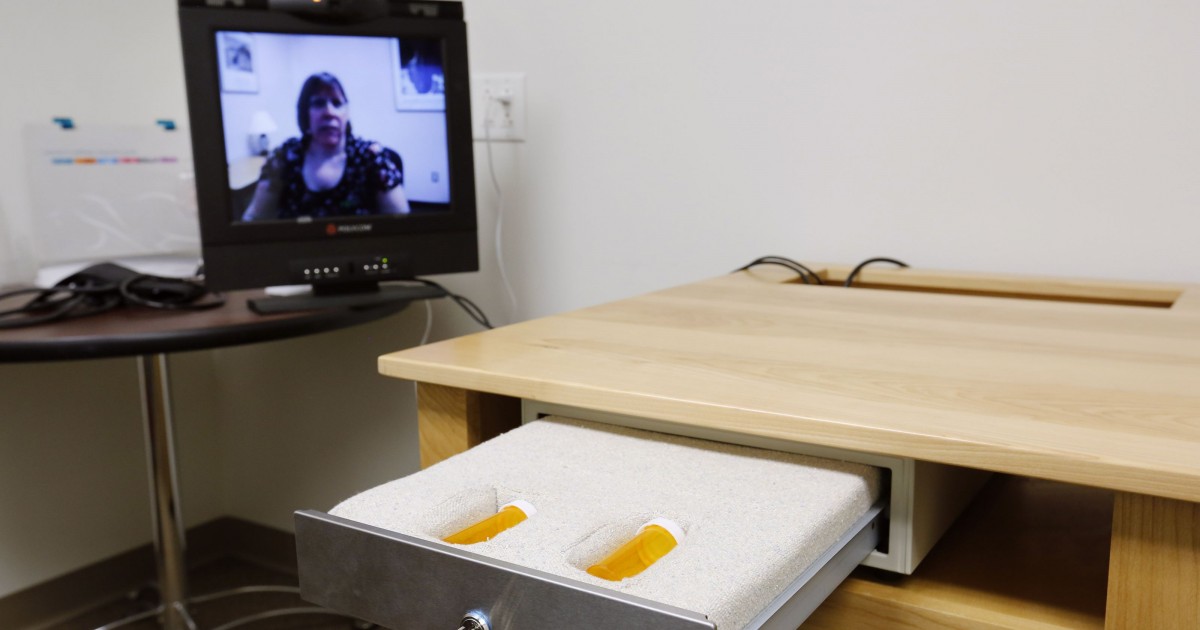 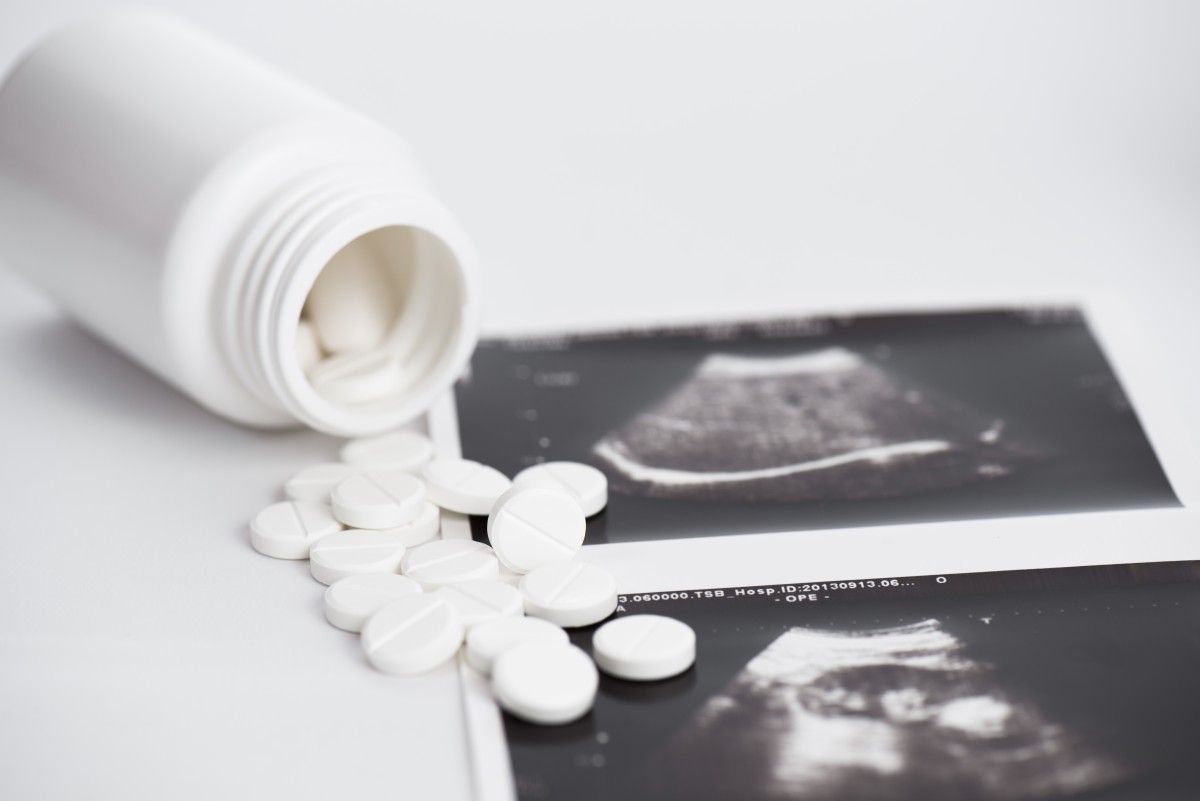