CLONMEL, Ireland (ChurchMilitant.com) - Two men became the first same-sex couple to be legally married in Ireland Tuesday. The event was unceremoniously conducted in a hospital office by a senior registrar for County Tipperary about 100 miles south of Dublin.

Several other people were also civilly "married" in different parts of the country.

A referendum vote in May—with about 63 percent of voters approving—put same-sex "marriage" on the books. For a country that legalized divorce 20 years ago and decriminalized homosexuality in 1993, the approval of same-sex marriage is the latest in a series moral upsets in the traditionally Catholic country. In fact, it's the first country to approve of same-sex "marriage" by majority vote and the first specifically Catholic country to do so. Groups like the Iona Institute and Mothers and Fathers Matter fought a hard battle against the referendum, but over $17 million funneled into the country by an American group, Atlantic Philanthropies, helped with lobbying and massive PR campaigns.

The vote showed a split in what the Catholic Church teaches about homosexuality and how people who call themselves Catholic understand the issue.

After the referendum passed, Ireland's bishops for the most part made comments that were either non-committal or in support of it.

For example, Dublin archbishop Dairmuid Martin offered a very weak statement following the vote: "I appreciate how gay and lesbian men and women feel on this day. ... They feel this is something enriching the way they live. It's a social revolution." Earlier, he had commented, "I have, however, no wish to stuff my religious views down other people's throats."

Derry bishop Donal McKeown's statement was even weaker, who said in an interview on an Irish radio show: "I don't doubt that there are many people who are practicing churchgoers of whatever church background who will in conscience vote yes, and that's entirely up to them. I'm not going to say they're wrong."

He then praised same-sex couples for their commitment to each other in long-term relationships and said they make good parents.

Years of silence from the pulpits have helped to make yesterday's first same-sex marriage possible. A drag queen commented to The Guardian the day the referendum passed, saying, "It's not that Ireland has changed today, but that Ireland has confirmed the change that we already knew had happened."

Watch ChurchMilitant.com's Mic'd Up: Marriage Showdown in Ireland, where Michael Voris talks about Ireland and the referendum: 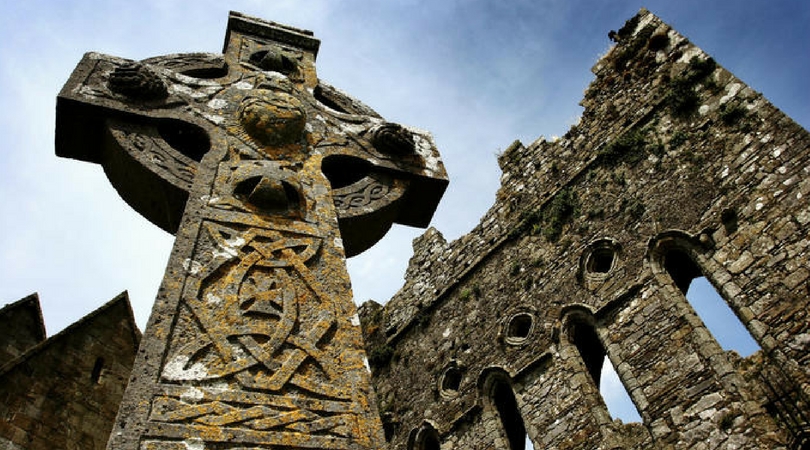 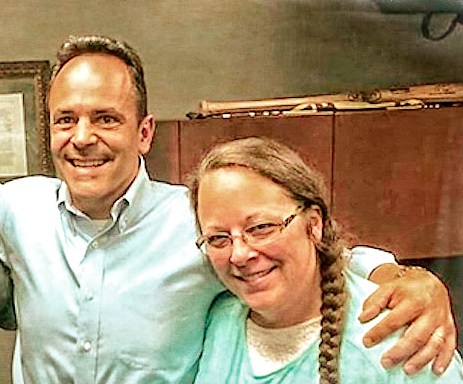