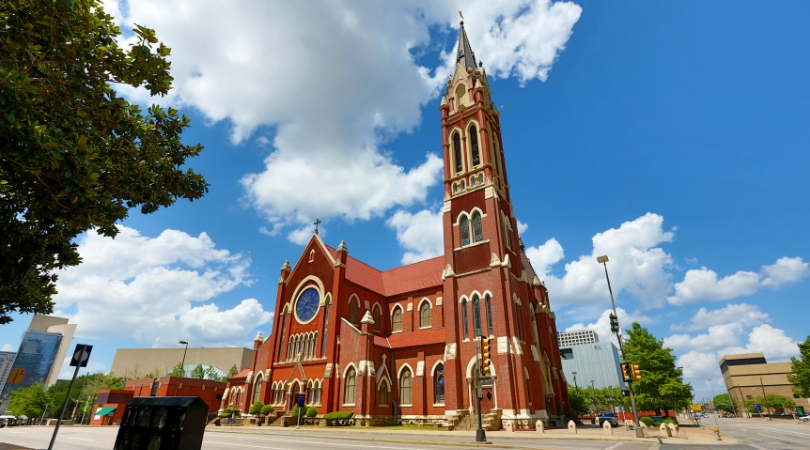 DALLAS (ChurchMilitant.com) - The Dallas News has provided further details of the warrants executed on the Dallas diocese on May 15.

According to the newspaper, the warrants were based on allegations against five priests, including Edmundo Paredes.

All men appeared on the diocese's list of 31 priests credibly accused of sexual transgressions released last January. According to the article, allegations against the priests include:

Newly reported today, however, were the names of four other priests

Of the five, only Paredes has been charged with a crime. However, the newspaper reports the diocese turned over a 541-page file on Brown with 51 pages detailing his alleged assault of a woman in Illinois missing. The diocese provided the missing pages three weeks later, but details of the Illinois incident were still sketchy.

The 319-page file on Hughes neglected to mention his 1983 relationship with the minor. The affidavit upon which the warrant was based also claims another priest destroyed amorous letters between Hughes and his victim.