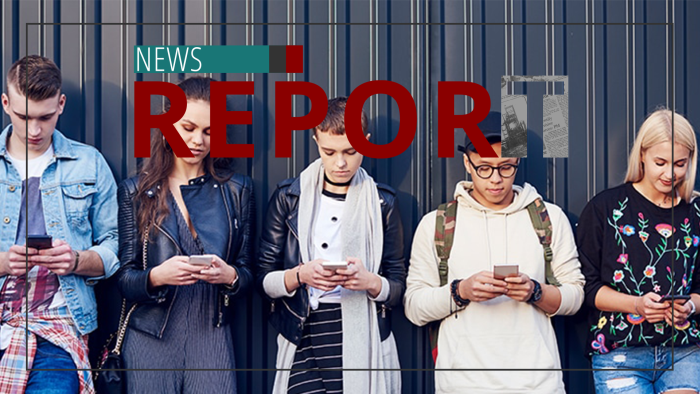 Conservatives have been circling since the midterms, trying to figure out why the GOP wasn't as successful as predicted.

Church Militant's Nadia Bullock explains that it ultimately comes down to the culture.

George Neumayr, author, The American Spectator: "The GOP basically will have to look at this and say, 'you know, we have to devote ourselves to cultural reconstruction.'"

There are two problems in the culture war: Many young adults reject God's morals, and many conservatives aren't conserving those morals.

In 2012, Obama announced his support for same-sex so-called marriage, helping push Americans' support for it past 50%. Today, the acceptance rate is 71%. And having grown up in this new culture, 1 in 5 Gen Z adults self-identify as LGBTQ.

Neumayr: "All this is due to the fact that the Left has dominated higher education for decades and these schools, all these colleges and universities, are producing graduates who are mindless and soulless."

These young, brainwashed adults turned out in historic numbers for the midterms.

One observer tweeted, "If not for voters under 30 ... tonight WOULD have been a Red Wave." 18 to 29-year-olds swung Left by a whopping 28 percentage points.

And several GOP candidates who caved on issues like gay unions or abortion didn't win.

Neumayr: "You're going to have to push the culture towards conservativism. Only then will voters be willing to accept conservative ideas and conservative policies and elect the GOP."

Conservatives wanting political change will have to change the culture first.

Scottish historian Alexander Tytler predicted a "cycle of democracy" based on fallen human nature. In this cycle, we are currently in the "dependence" stage. Next is "bondage," the last era before the suffering and purification that brings about faith. 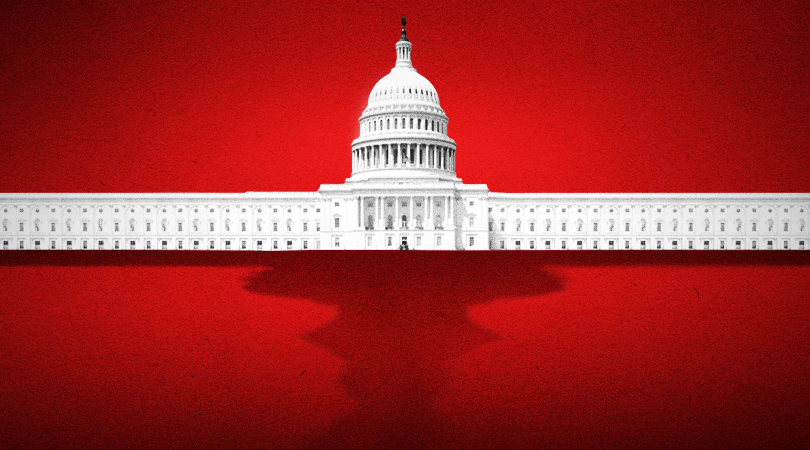 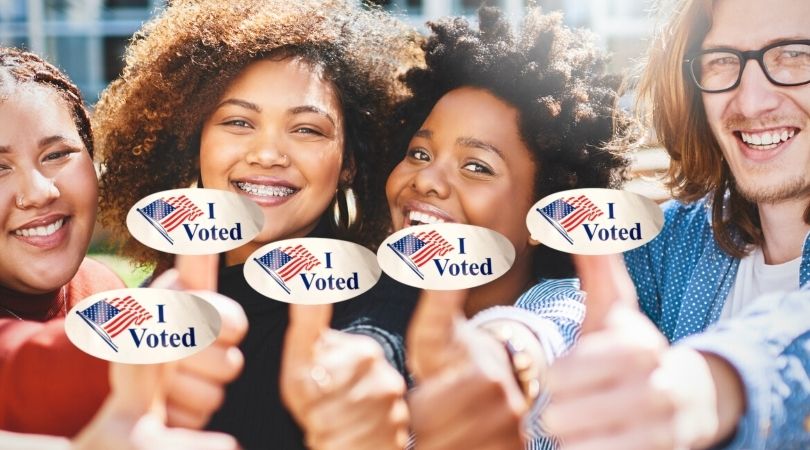 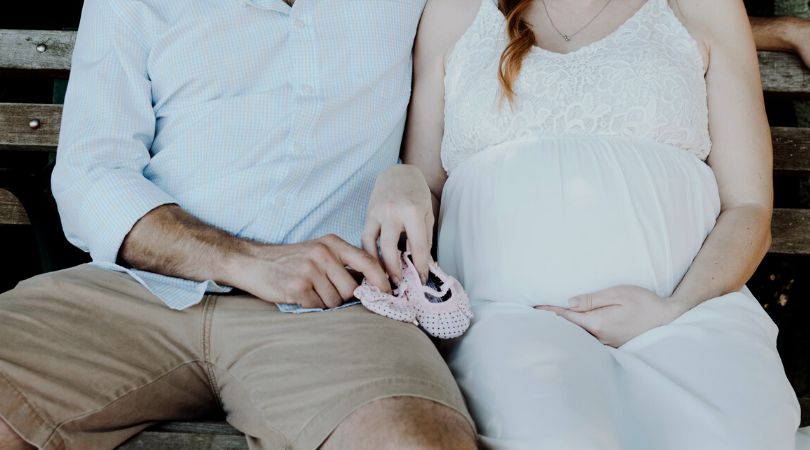