Bp. Michael Warfel of Great Falls-Billings wants each parish to give 10% of its savings

The head of a Montana diocese is asking Catholic laity to reach into their pockets and help cover the costs of a sex abuse lawsuit — and the faithful are outraged.

In a letter read aloud to parishes in May in the diocese of Great Falls-Billings, Bp. Michael Warfel explained the need to pay out $20 million in a settlement with 86 victims of priestly sex abuse.

The letter starts out quoting a song by John Michael Talbot in which he says, "We are one body, one body in Christ," before launching into an appeal to laity to help cover the costs of the settlement.

"In my judgment, it would be unfair and unjust to present and future generations to totally deplete the resources of both the Diocese and its parishes and be unable to function as the Catholic Church of Eastern Montana," he said.

After explaining the resources the diocese will put towards paying off the $20 million, Warfel makes clear that "parishes are being asked to contribute to the settlement."

To Warfel's credit, he did not dress up the financial campaign with names like "Renew and Rebuild," as they did in the archdiocese of New York, or "Unleash the Gospel," as they're doing in the archdiocese of Detroit, or "Future Full of Hope" as in the diocese of Saginaw. Warfel was straightforward, making clear the problem was sex abuse and that part of the $20 million must come from parishes — meaning the laity.

Colene and Buck Weckman attended a Sunday Mass in Billings when Bp. Warfel's letter was read in place of the homily. The priest explained that each parish was to give up to 10 percent of its savings. The parish itself had $600,000 in savings, meaning $60,000 would go directly towards covering the sex abuse settlement. 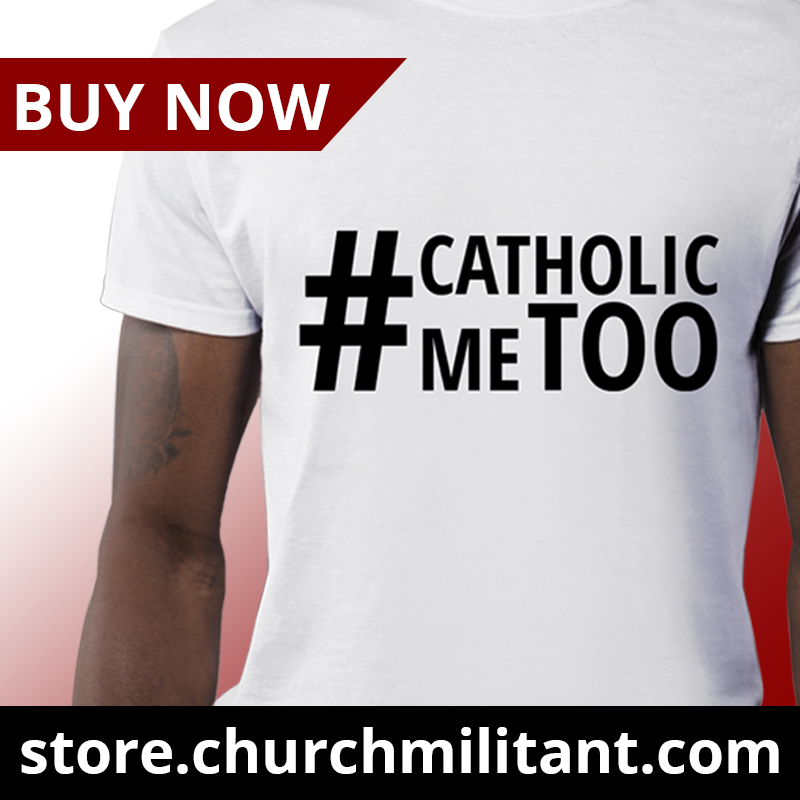 Furthermore, each family in the parish was expected to contribute $1,000.

In comments to Church Militant, the Weckmans expressed the frustration of so many laity, burdened with the criminal, spiritual and financial consequences of clerical misconduct.

The Church has brushed all of this under the rug, turned a blind eye and held no one accountable for far too long. It is not the responsibility of the sheep, parishioners of Great Falls-Billings, Montana to pay for the sins of the Church hierarchy, either financially or emotionally. The responsibility lies squarely on Church leaders, cardinals and bishops and the hierarchy at the highest levels.

Great Falls-Billings is just a microcosm of what's happening in dioceses all over the country. The predatory behavior of priests — and the bishops who protect them — have caused the loss of an incalculable number of souls, as well as billions of dollars in settlements — a bill that's ultimately footed by the innocent faithful, who did nothing to deserve it and should not be expected to pay for it.

Church Militant is asking adult victims of clerical abuse or harassment to tell your story: MeToo@churchmilitant.com. 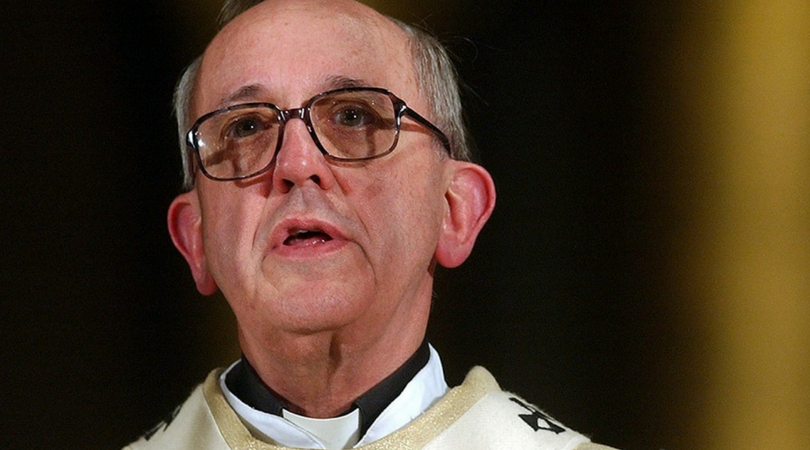