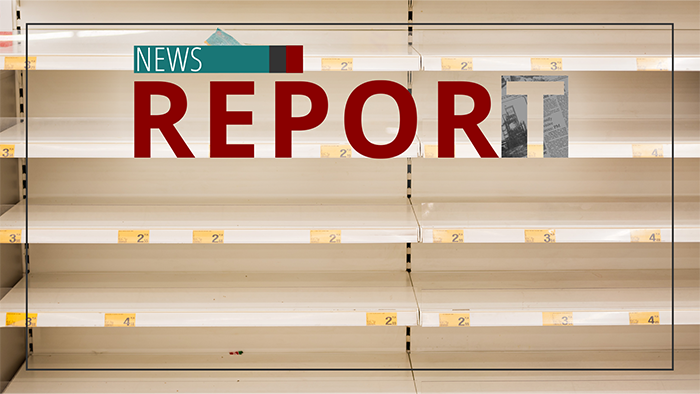 Since Joe Biden's "unelection" to the oval office, prices have skyrocketed with the label "Bidenflation" quickly gaining traction. Americans have become all too familiar with prices at the pump purging money from their wallets, but shortages at the grocery store now pose a new problem.

In tonight's In-Depth Report, Church Militant's Hunter Bradford explains why many Americans are hungry for change.

A new survey tells a dark tale for middle-class America.

Zogby Analytics has discovered over 29% of people have skipped or missed meals due to inflation.

Pollster Jonathan Zogby had this to say: "Families are missing meals because their paychecks do not go as far as they once did a few years ago. The middle class is being hollowed out by inflation."

For example, Americans are paying about 42% more on average for a gallon of gas than a year before.

People are paying more for both gas and groceries.

Rasmussen Reports' latest survey shows over 80% of American adults say they're paying more for groceries now than they were a year ago. Sixty-six percent expect their grocery bill to be even higher this time next year.

John Catsimatidis: "I see food prices going up tremendously. Prices are going up. They are going up faster than anybody expected. It's a little bit out of control because nobody wants to be — how do they say it? — behind the curve."

Business leaders across the country imagine the price hikes will only continue.

Saffron Road CEO Adnan Durrani tells Bloomberg News, "People are hoarding. What I think you'll see over the next six months — all prices will go higher."

Not only are the items in the store more expensive, in many outlets items just aren't on the shelf.

Vivek Sankaran, chief executive officer of Albertsons, told Bloomberg last week, "Any given day, you're going to have something missing in our stores, and it's across categories."

While Americans are paying more for shopping and at the pump, the Biden administration is working hard to pass a potential multi-trillion-dollar spending deal.

Tennessee Republican congressman Bill Hagerty weighed in on America's inflation surge: "This is going to be a massive increase in taxes on the American economy. We've already seen the inflationary impacts of it, Maria. Real wages are down since Joe Biden took place, down 3–4% just since he took office. That's a tax on every American here."

Over the course of his nine-month term, Biden's approval rating has suffered the biggest drop of any president since World War II, plunging more than 11 points, from 56% to 44.7%.

Four-fifths of Republicans, over half of Democrats — that's notable — and close to two-thirds of independents believe prices will be higher next year. 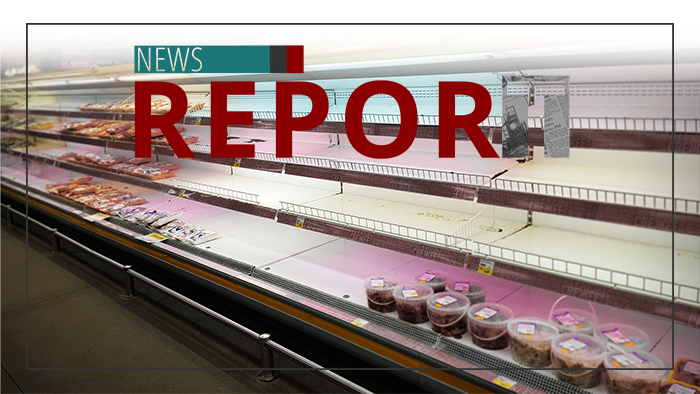 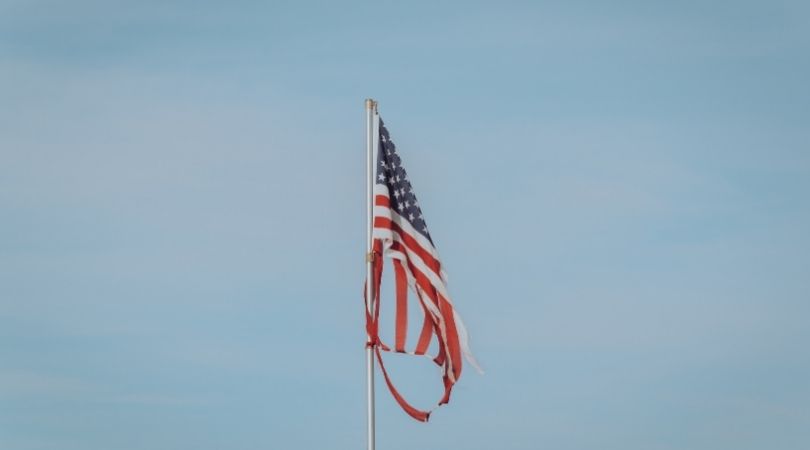