For First Time in US History, ‘Nones’ Are Largest Religious Group

About a quarter of the population identifies as having no God

DETROIT (ChurchMilitant.com) - According to new data, those who have no religious faith are now the largest religious group in the United States.

An analysis of the General Social Survey reveals that those with no religious affiliation, also called "Nones," now account for 23.1% of the U.S. population — a 266% increase over the past 30 years.

In a piece for the Daily Wire, Michael J. Knowles opines that the decline of religion in America will lead to less happiness and more mental health problems.

"As religiosity has declined, social ills have abounded," Knowles argues. "Nearly one in five American adults suffers from anxiety disorders, which now constitute the most common mental illness in the country. One in six Americans takes antidepressant drugs, a 65% surge over just 15 years."

Knowles cites several studies indicating that those who attend religious services regularly are significantly happier than others.

Back in 2015, the Pew Research Center predicted that well over a quarter of Americans would identify as "Nones" by 2050.

The decrease in religious commitment among Americans is especially notable among U.S. Catholics.

According to the Center for Applied Research in the Apostolate (CARA), the raw number of adult self-identified Catholics in the United States peaked in 2010 at 59.1 million, then fell to 58.6 million in 2016. CARA also noted that there appeared to be a decrease in Catholic baptisms and first Communions, as well as an increase in having children out of wedlock.

In 2018, statistics widely referenced online found that 13 years old is the median age at which cradle Catholics cease identifying as Catholic. Some young people stop calling themselves Catholic even as their parents continue bringing them to Mass on Sundays and Holy Days.

This came from a report by St. Mary's Press in Winona, Minnesota titled "Going. Going. Gone: The Dynamics of Disaffiliation in Young Catholics."

Michael Voris commented on these statistics in a Vortex episode at the time, saying, "And the maddening thing for faithful Catholics, growing fewer in numbers every passing year, is the current leadership in the Church has done nothing to prevent this tragedy."

In October 2018, Pew Research reported that about 13% of U.S. adults are former Catholics. Pew Research also noted, "Catholicism has experienced a greater net loss due to religious switching than has any other religious tradition in the U.S."

A statistical analysis by CARA published in August 2017 revealed that only two in 10 self-identified Catholics believe the devil is a real, personal being. Looking at survey results from 2011, the analysis found that only 17% of Catholics believe Satan is real, while the other 83% think Satan is merely a symbol.

The fraction of the Catholic constituency that affirmed the devil's existence was smaller than that of any other religious group. Belief in the devil was almost as rare among Catholics as it was among those with no religious affiliation (16%).

A Pew Research study conducted in 2015 found that 76% of Catholics want the Church to approve of birth control. This is only slightly lower than among the groups that Pew identified as "cultural Catholics" (84%) and "ex-Catholics" (81%).

A little less than half of those surveyed (46%) said they want the Church to recognize same-sex relationships as marriages. 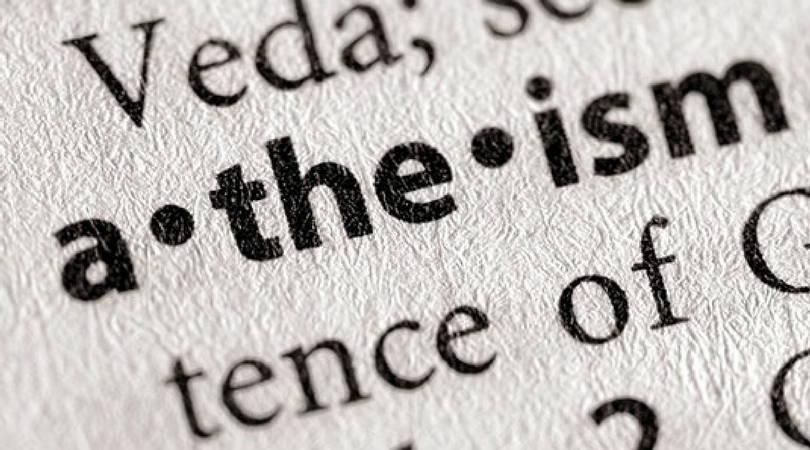 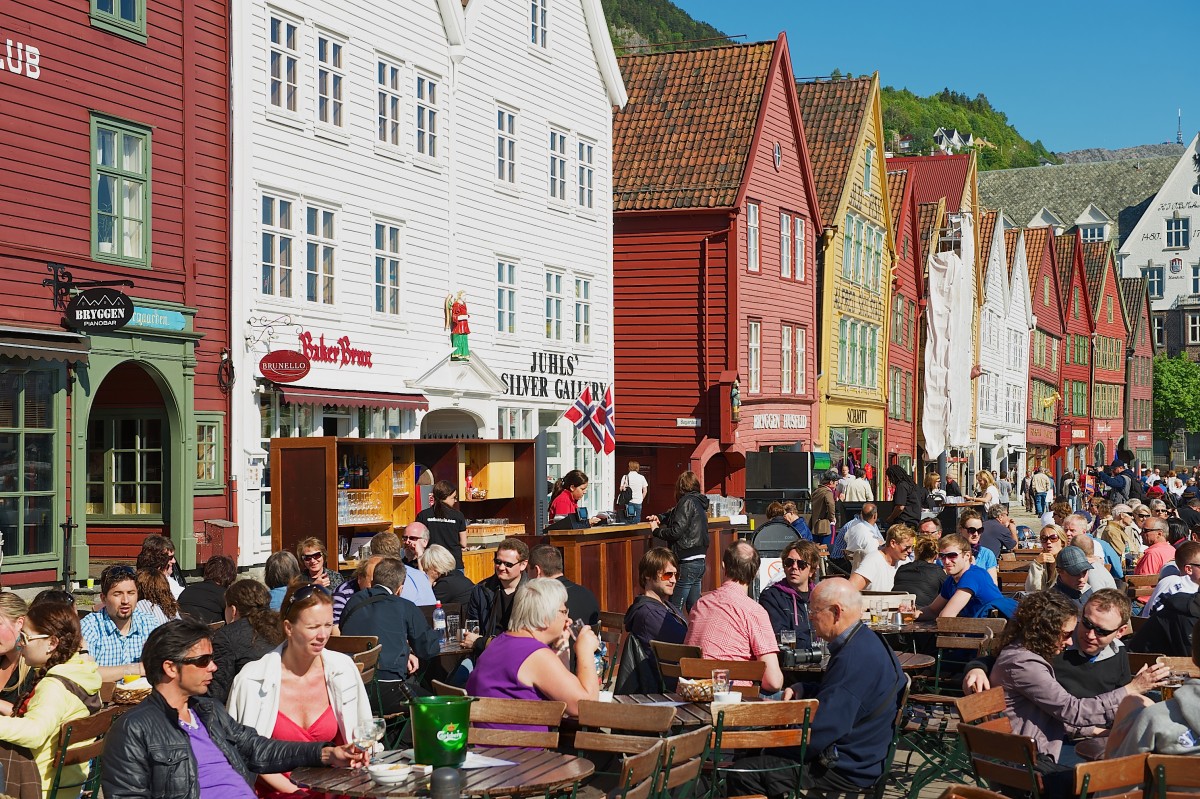 For First Time in History, Atheists Outnumber Christians in Norway
By Rodney Pelletier   •   0