AZ Education Official to Parents: Take Your Children Out of Public Schools 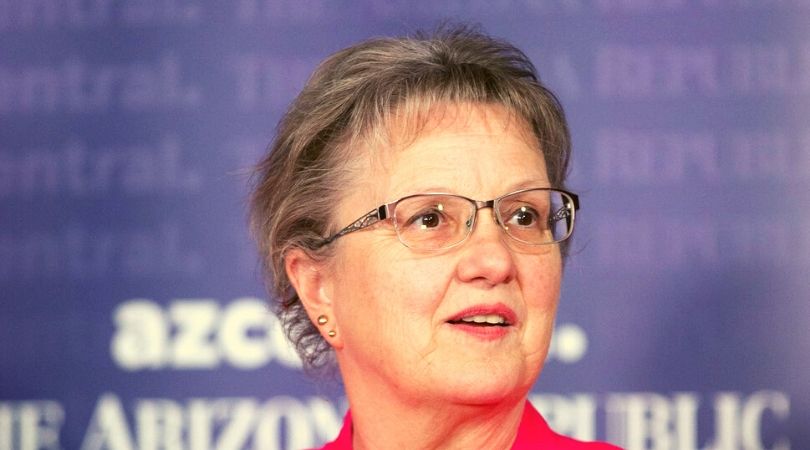 PHOENIX (ChurchMilitant.com) - Diane Douglas, former superintendent of public instruction for the state of Arizona, is giving parents some practical advice: Get your kids out of public schools — now.

In an interview with The New American, Douglas, who oversaw Arizona's Department of Education, sounded the alarm over what is occurring in public schools across the nation.

She warned that children are being indoctrinated with globalism and deliberately dumbed down, as well as subjected to extreme obscenity and sexualization. As a result, she no longer sees public schools as a legitimate option.

Douglas suggested placing children in private schools or educating them at home — an option Christian analysts argue is parents' safest bet for preserving their children from intellectual and moral deformation.

"This is part of a 100-year or 150-year battle for the souls of our children," Douglas said. "John Dewey was very clear; his intent was to change our society and make sure our children were un- or under-educated."

Douglas campaigned to repeal the Common Core national education standards and to bring phonics into public schools, but the establishment fought to block her efforts.

Though she was vehemently against Common Core, Douglas also made clear that the initiative was not the only problem with schools. "It's so far beyond Common Core," she said, warning of a "global agenda" infecting public schools.

Douglas continued: "One of the biggest fights we're having here in Arizona, in my opinion, is the sexualization of our children. Our new superintendent is Democrat, a very, very liberal Democrat, and in her campaign she said she was going to basically sexualize our children," Douglas explained.

"We had what they called the 'No Promo Homo' [laws] ... and sadly, I think our legislature and governor were more cooperative in [the] effort to repeal that than they were in repealing Common Core and getting better standards for our kids,' she added.

Douglas observed that "what concerns 'the educrats' the most" is students who can read, write and think for themselves, as these pupils will be less dependent on them.

Douglas indicated she would like children to ultimately be independent of school teachers who are tasked with forming them in the propaganda machine.

Reading is so important, she says, because it allows children to learn on their own, without any help or guidance from government.

"Frankly, if kids can read and do those basic things, they don't ever need a teacher again," she said. "They can learn anything they want to for the rest of their lives."

Largely, the leftist academic establishment has dismissed Douglas as a radical anti-intellectual. "This is just a tiny little piece of the global agenda," she claimed, "and I was told I was crazy for believing that; but I've been studying that for a very long time."

Douglas fought to resurrect standards and reintroduce curricula that would encourage students to questions things, including tenets of the liberal educational establishment, in order to consider both sides of the argument. But, she claimed, the powers that be "would have none of that."

In spite of widespread opposition, however, Douglas was able to make some progress. During her time as the state's top education officer, she restored phonics to classrooms and brought back cursive writing — making Arizona the first state in the nation to do so. She also removed much of the obscene literature from various curricula. Even so, she admitted, much objectionable content remained, including sexual propaganda.

This is just a tiny little piece of the global agenda.

Douglas concedes conservatives face an uphill battle, as 85% of children attend government-run public schools. When asked what the average person can do, especially if they are unable to homeschool their children or send them to private schools, she stressed that knowing the problem is primary.

To that end, she suggested parents order The New American's special report, "Rescuing Our Children." Then, she added, "Get on your school board, go to your school board meetings ... the reality is they have to be in there fighting tooth and nail."

The Catechism of the Catholic Church is clear that parents are the primary educators of their children, and the serious responsibility that entails:

2211: The fecundity of conjugal love cannot be reduced solely to the procreation of children, but must extend to their moral education and their spiritual formation. "The role of parents in education is of such importance that it is almost impossible to provide an adequate substitute." The right and the duty of parents to educate their children are primordial and inalienable.

2223: Parents have the first responsibility for the education of their children. They bear witness to this responsibility first by creating a home where tenderness, forgiveness, respect, fidelity, and disinterested service are the rule. The home is well suited for education in the virtues. This requires an apprenticeship in self-denial, sound judgment, and self-mastery — the preconditions of all true freedom. Parents should teach their children to subordinate the "material and instinctual dimensions to interior and spiritual ones." Parents have a grave responsibility to give good example to their children. By knowing how to acknowledge their own failings to their children, parents will be better able to guide and correct them … . 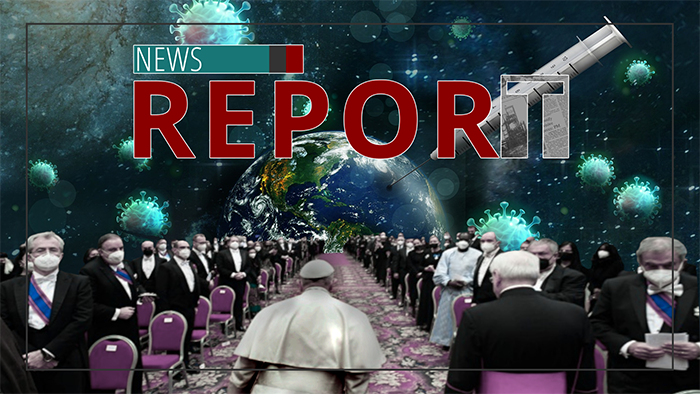 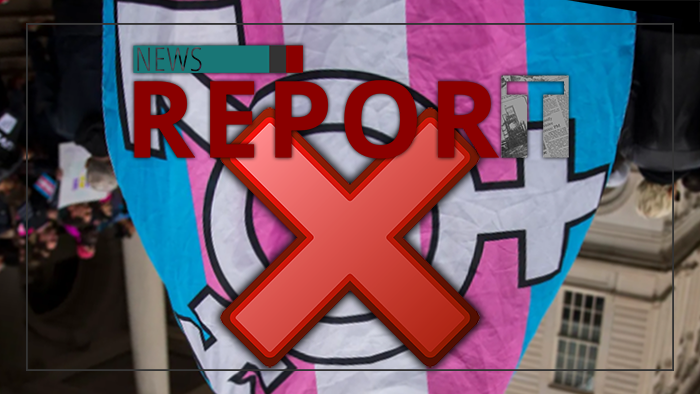 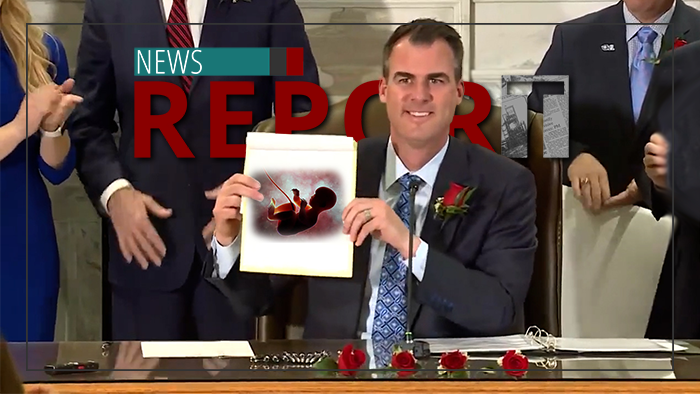